Watching a dog munch on a pile of poop is enough to turn anyone’s stomach. Humans are revolted by this undesirable type of appetite, and some dog owners dislike it so much it’s the reason they give their dogs away. Dog owners can’t understand why their beloved pup chooses to eat poop, but new research suggests dogs are only doing what comes naturally. Benjamin Hart, a veterinarian with the Center for Animal Behavior, formed a team to find real answers. 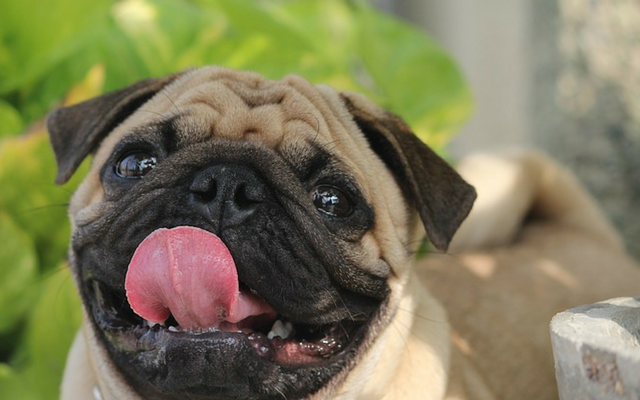 Google the topic, and you’ll find page after page of possible explanations. Articles cite several different reasons why dogs like to eat poop, but Hart told The Washington Post,

“For every person you ask about this, you get a different opinion. Because they’re guessing, whether they’re veterinarians or experts in behavior. You don’t want to say to a client, ‘I don’t know why they do it.”

Determined to find a more conclusive answer to the question that’s been plaguing around 16 percent of dog owners, Hart and his team talked to over 3,000 people. They conducted two surveys about dogs that have been caught feeding on feces at least six times. After all the answers were collected, there was no indication that age, diet, or compulsive behavior is linked with a dog’s taste for turds.

Not everything was random, however. The surveys found more than 80 percent of poop eating dogs prefer their distasteful dining experiences to be with fresh specimens less than two days old. Hart believes this evidence points back to 15,000 years ago and the domestic dog’s ancestor—the wolf. Wolves live in dens with their packs, and evidence shows they’re tidy housekeepers. They typically only defecate away from their dens, and researchers suggest their reasoning has to do with intestinal parasite eggs found in feces. 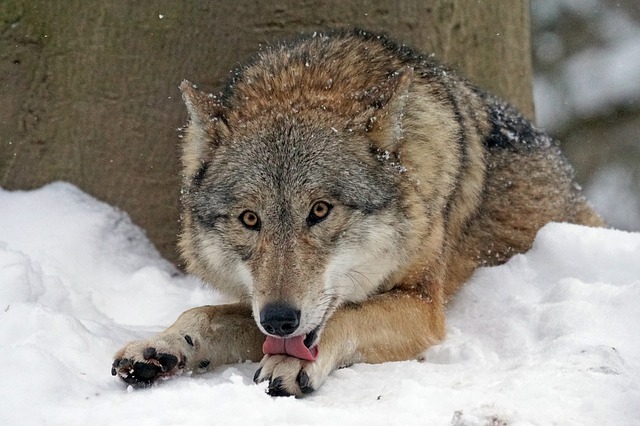 Wolves don’t want the parasite eggs to hatch and take over their homes, so they make sure to do their business elsewhere. But as we all know, accidents happen. Hart suggests that in cases where a sick or young wolf defecates in the den, the wolves eat up the mess while it’s still fresh. It takes a few days for the parasite eggs to hatch and become dangerous, so as long as the feces is eaten quickly, it doesn’t cause problems. There are no paw-friendly pooper-scoopers to clean the area, so wolves found another solution.

Hart’s research indicates today’s dogs are acting based on wolf-like instincts to keep the den clean before the parasites hatch—even though most dogs take medication to prevent parasites. Fellow researchers, like University of Pennsylvania professor James Serpell, agree “it’s a logical explanation.” Serpell goes on to make a further connection. He points out that most owners of poop-eating dogs also describe their pups as “greedy eaters.” 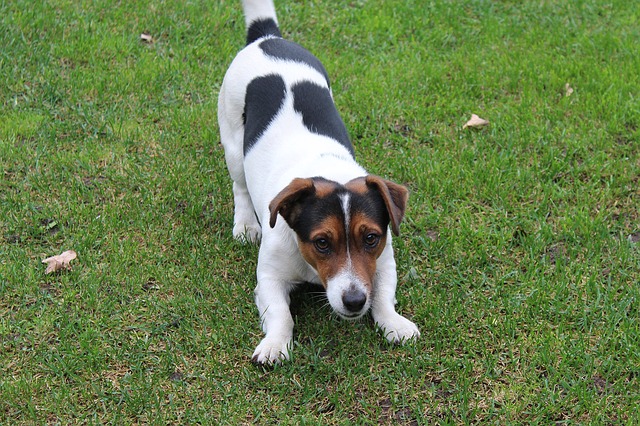 They’re the dogs that’ll come running at the sound of a cabinet door opening even if they’ve already eaten a full meal. Commercial dog foods are typically rich in fats and proteins—two nutrients dogs don’t digest well. A bowl of kibble goes through the dog’s digestive system to come out the other side still looking and tasting like a decent meal. Perpetually hungry dogs aren’t going to miss out on a crumb embedded in the carpet, so why would they pass up a partially digested food source on the lawn?

Either way, Hart’s study also shows dog owners are being duped by the most regularly suggested methods of dealing with the revolting habit. Less than two percent of owners said store-bought products—most of which are meant to make the dog’s poo taste bad—actually work. Hart says those products aren’t required to face clinical trials, but he and his team are going to use their data to come up with their own solution. There might soon be a better way to curb your pup’s poopy appetite, and Hart is determined this one will actually work.