We know that dogs can understand many of our words. Still, there are around 7,000 spoken human languages. So, do dogs know when people are speaking a different language than the one they’re used to?

A new study from Hungary aimed to determine whether dogs can tell when people are speaking different languages. Researchers at the Department of Ethology at Eötvös Loránd University also wanted to know whether dogs recognize the difference between actual speech and scrambled nonsense.

Laura V. Cuaya, first author of the study, moved from Mexico to Hungary with her dog Kun-kun. She wondered whether Kun-kun, whom she’d only spoken to in Spanish, recognized that people in his new country spoke a different language.

“We know that people, even preverbal human infants, notice the difference,” Cuaya said in a statement. “But maybe dogs do not bother. After all, we never draw our dogs’ attention to how a specific language sounds.”

How The Study Worked

The study participants, Kun-Kun and 17 other dogs, had been previously trained to lie still in a brain scanner. Researchers played them speech excerpts from the book “The Little Prince” in both Spanish and Hungarian and analyzed their brain activity.

16 of these dogs were familiar with Hungarian, and the other two knew Spanish words. Hearing the story in these two languages allowed them to compare a familiar language to an unknown one.

The researchers also played scrambled Spanish and Hungarian versions of the excerpts to determine whether dogs recognize the difference between speech and nonsense.

This video explains in more detail how this study was performed:

What Researchers Learned About Dogs’ Brains

Through the experiment, researchers found distinct cerebral regions in the dogs’ brains for speech detection and language recognition. Cuaya explained what that means:

Researchers found that no matter what they were listening to, dogs could tell the difference between speech and scrambled non-speech. Raúl Hernández-Pérez, coauthor of the study, said:

“Dog brains, like human brains, can distinguish between speech and nonspeech. But the mechanism underlying this speech detection ability may be different from speech sensitivity in humans: whereas human brains are specially tuned to speech, dog brains may simply detect the naturalness of the sound.” The experiment also indicated that the older the dog was, the better their brain could determine the difference between a familiar language and an unfamiliar one. That could mean the longer a dog lives with people, the more they understand how their language sounds.

“I hypothesize that dogs with a closer relationship with humans will better distinguish languages. It could be great if future studies test puppies to control the exposure to a language better,” Cuaya said.

Seeing these results, researchers wondered whether this language differentiation is unique to dogs or if other animals can do this as well. The dogs in this study weren’t trained at all to detect different languages. Still, dogs’ relationships with humans differ from many other animals.

“Their brains detected the difference spontaneously, perhaps due to the domestication process. While it is likely that other species can differentiate between complex sounds, it is possible that just a few species are interested in the human language.”

This is only an early foray into this area of study. Starting with dogs raises some interesting questions for future research.

“Dogs are an excellent model because they have been living—and cooperating—with humans for thousands of years. When we wonder if another species cares about what humans do, it is inevitable to think of dogs. In the case of language perception, we can learn, for example, that different brains—with different evolutive paths—can carry out a similar process.” “It is actually a very exciting follow-up research question whether the thousands of years of domestication gave dogs some advantage for speech processing.”

Maybe now it’s time for us humans to learn more about what different barks mean. 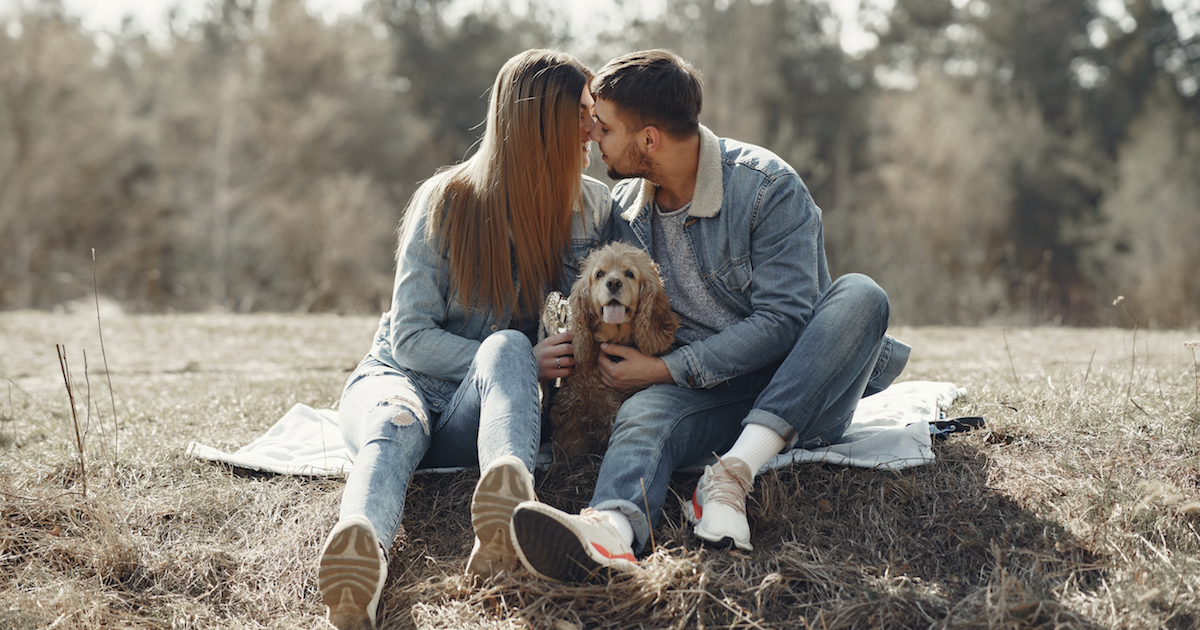 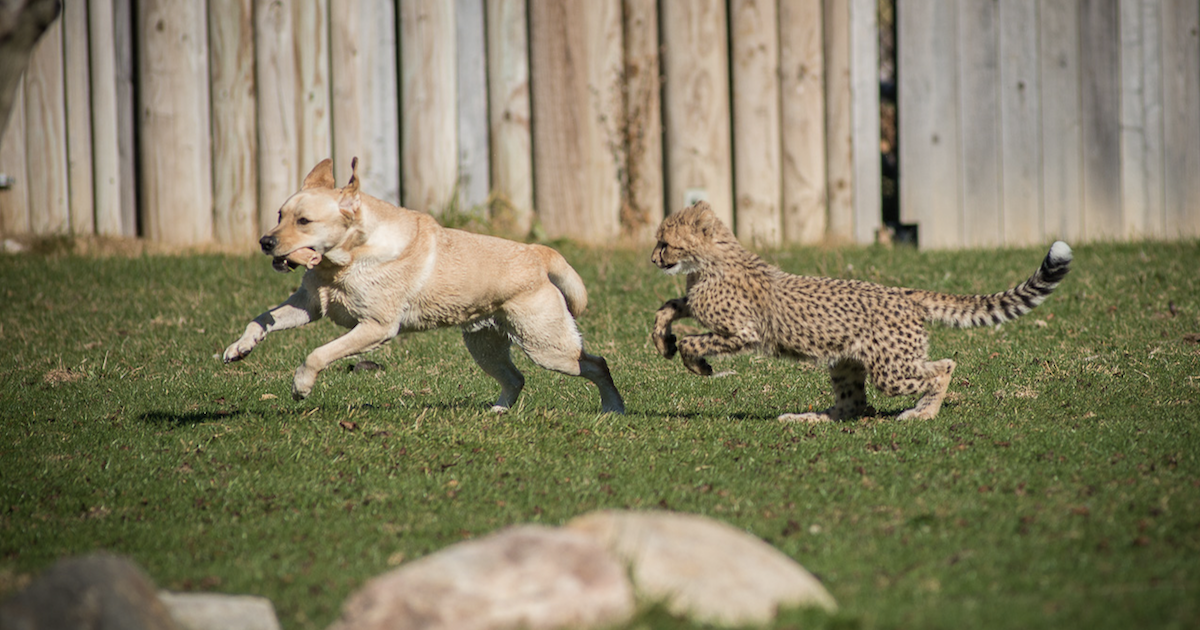 Beloved “Cheetah Ambassador” Dog Dies, But His Legacy Lives On