The teenage years are tough for humans. We balk at authority, engage in risky behavior, and think we are entirely immune to any and all consequences. A groundbreaking study has revealed that dogs go through a similar teenage phase. It is fraught with raging hormones and rebellious behavior, just like humans. Read on to see if your dog’s defiance could be tied to this passing period. 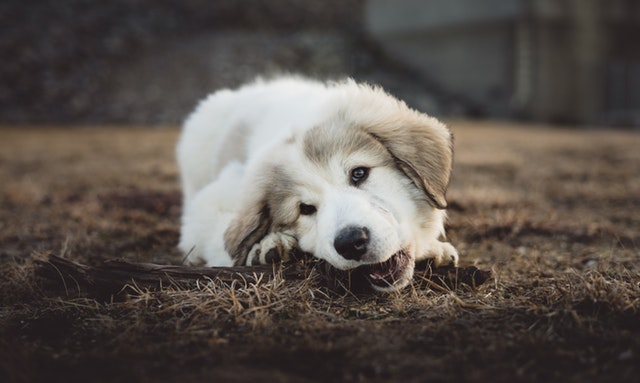 Humans become teenagers when their bodies go through puberty. The chemical changes happening internally throw the budding human into an awkward stage. Human teenagers are thought to be defiant, unreasonable, difficult to parent, and wildly emotional. It turns out when a dog enters puberty, their bodies are also flooded with hormones, and their brains are being rewired, too. Dogs become defiant and difficult to parent during this phase, too! How did researchers discover this?

Lucy Asher is a behavioral ethologist at Newcastle University and the lead author of the new study, published in Biology Letters. She and her team gathered data from caretakers of guide dogs in training. They measured bonding behavior and how that impacted the age a puppy entered puberty. They also measured how obedience changed in dogs before and after puberty. Here’s what they did. 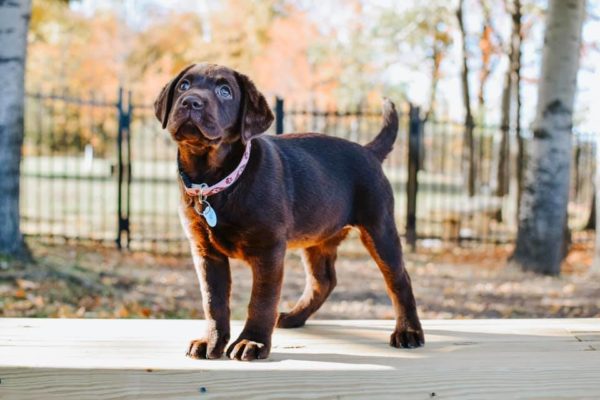 Obedience Before and After Puberty Hits

The team of scientists assessed a group of 69 guide dogs at five months old and at eight months old. The dogs were given a simple command to sit. The command came from their primary caregiver one time and a total stranger the next time. The five-month-old pre-pubescent pups quickly obeyed both their caregivers and the stranger. However, after puberty, the dogs repeatedly refused to sit for their primary caregivers. But get this? When a stranger asked them to sit, they did so immediately! Just like human teenagers, these dogs were the most rebellious against those who care for them the most. 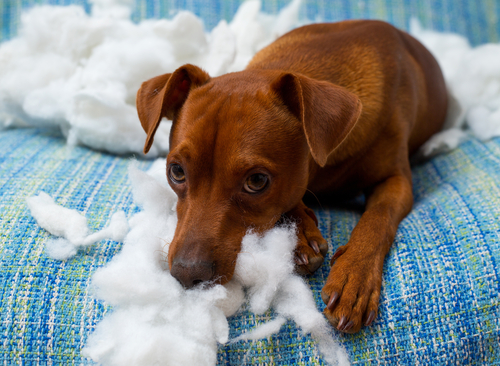 Attachment and Attention Seeking Behaviors Tied to the Age of Puberty

To measure how puberty changes behavior, the team gathered data from a separate group of 70 female German Shepherds, Golden Retrievers, and Labrador Retrievers that were being trained as guide dogs. Caregivers were asked to score the dogs on attachment and attention-seeking behaviors. Things they looked for were being especially bonded to a particular person, sitting very close to humans at all times, or showing separation anxiety, such as shaking when left alone.

Dogs with high scores in being clingy or anxious indicated a relationship with a caregiver that was atypical. These anxious pups entered puberty earlier—at about five months, compared with eight months for those with lower scores than the more independent and confident pups. This finding mirrors what research shows happens in human girls, too. Human teenage girls with “poor parental relationships” have been shown to enter puberty at a younger age. This leads to insecurity for the teenager and heightened disobedience to that particular parent. This finding is “striking” in how it aligned it is between female dogs and female humans and their relationships with their primary caretaker.

Teenage Dogs More Likely to be Surrendered to Shelter

When a dog reaches puberty and suddenly resists obeying their human, it can lead to sad consequences. Many humans work through this phase with their dogs, but others throw in the towel. Some dogs are punished, and some are given away altogether. In fact, teenage dogs are the most likely age group to land in U.S. shelters. Lucy Asher said, “…owners often feel like they’re failing when their puppies reach adolescence.”

If you have a teenage dog, rest easy. This phase passes much more quickly in dogs than it does in humans. Just keep loving that rebellious little love bug, and she will come around soon enough. 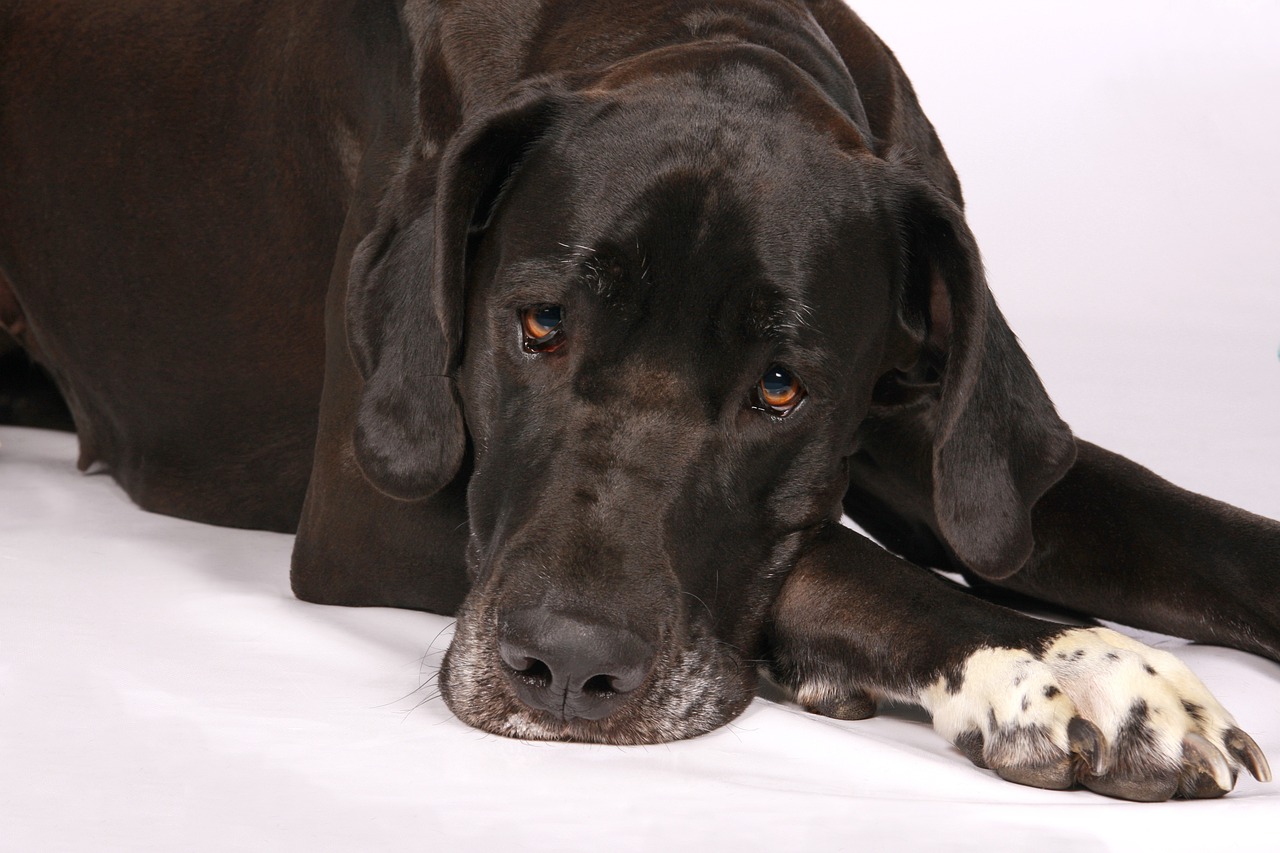 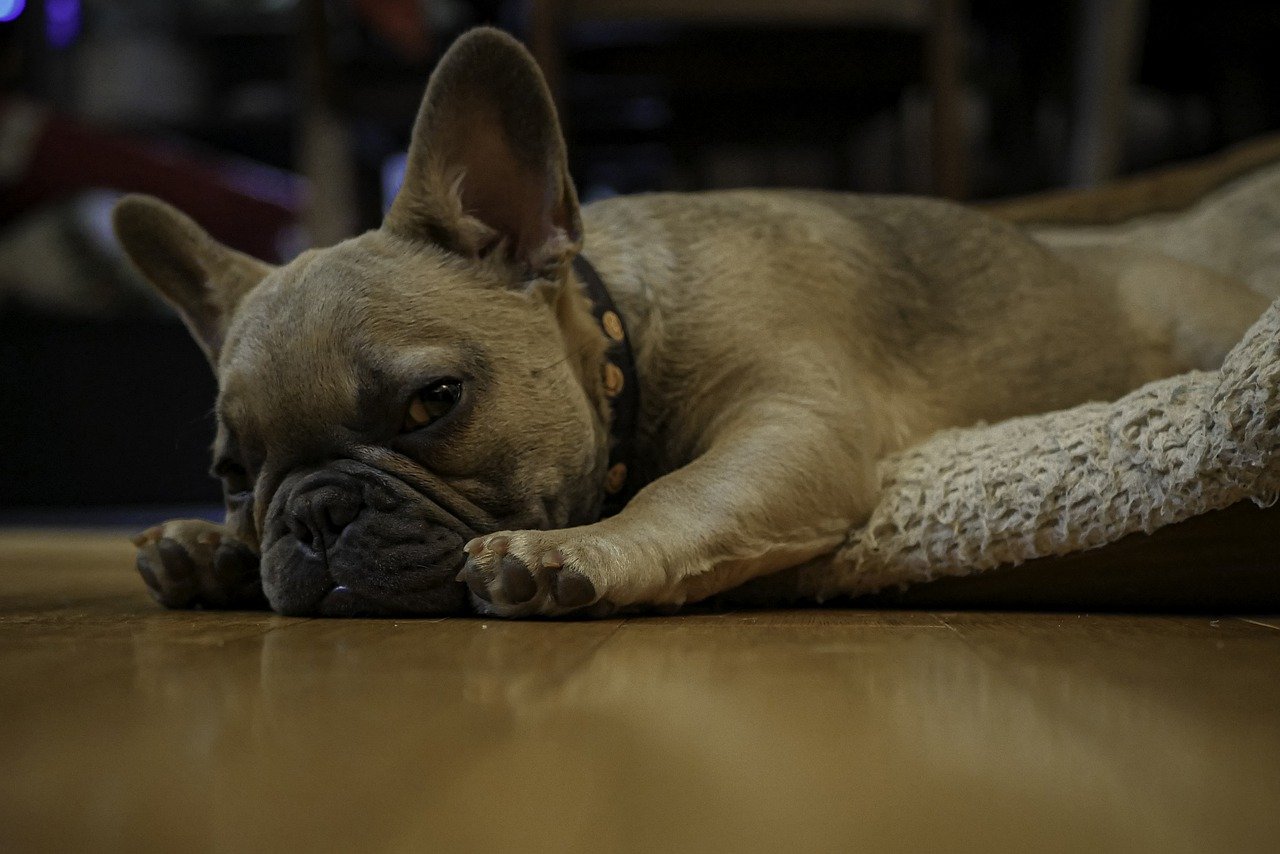 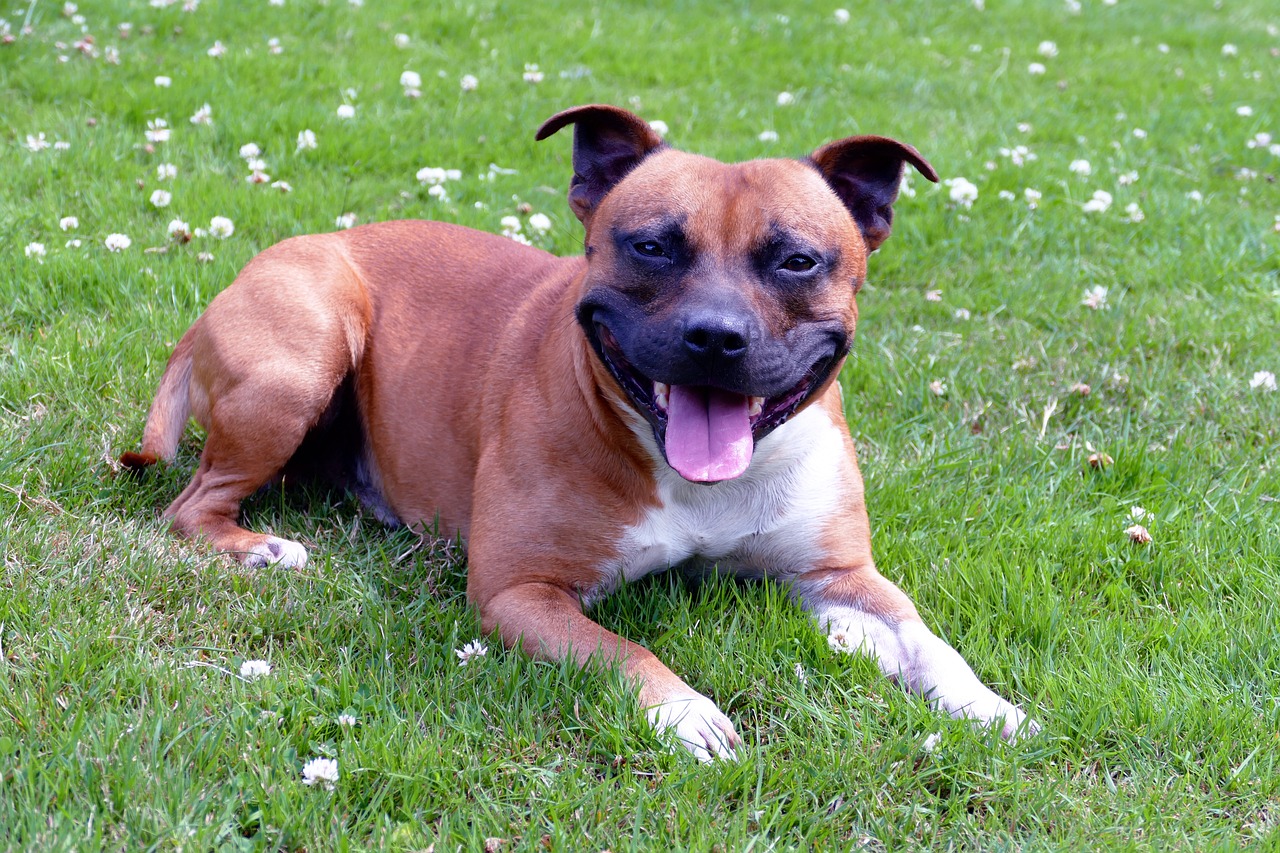 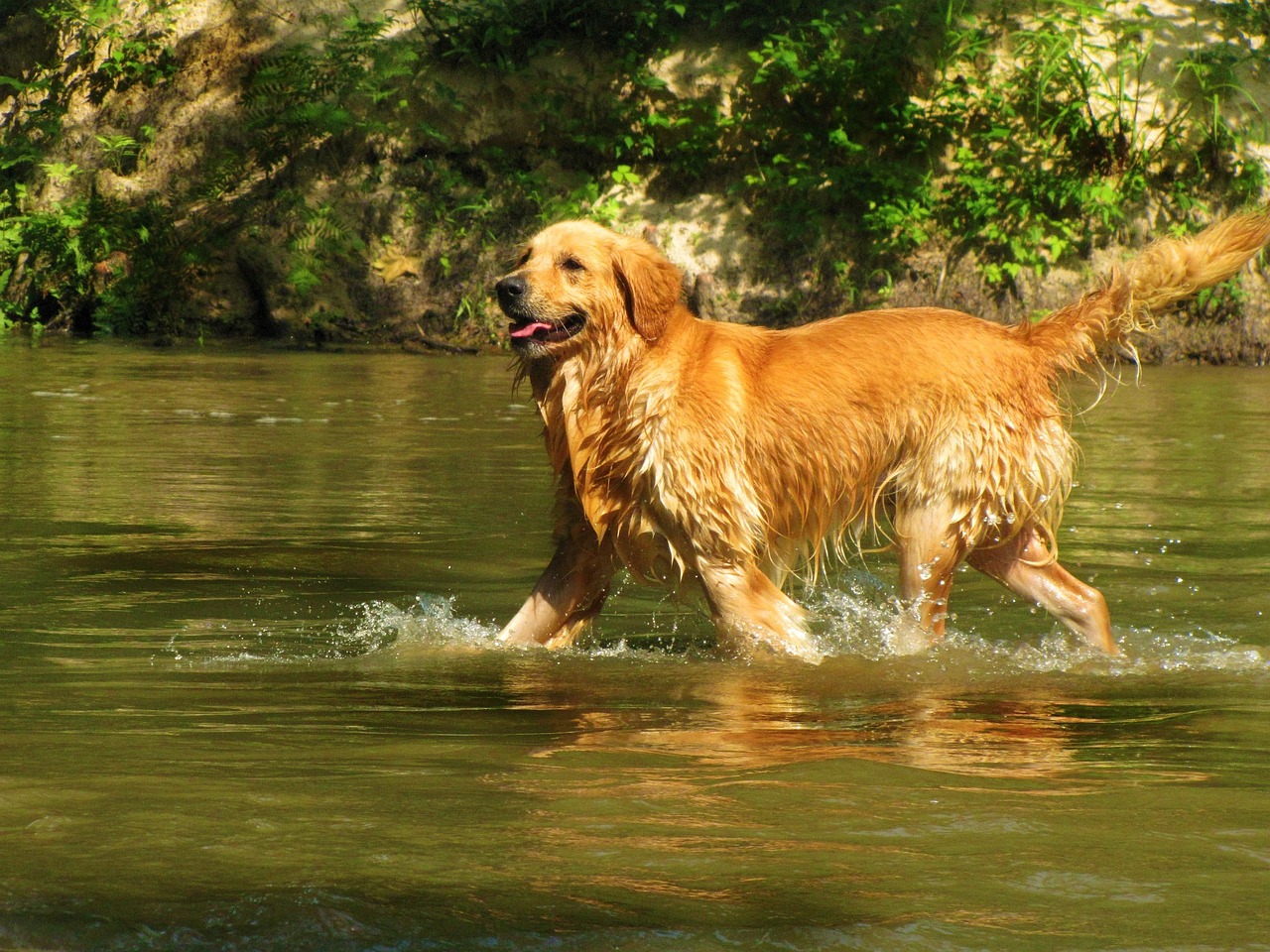