The only thing worse than losing your dog is losing someone else’s dog when it was your responsibility to watch them. But imagine losing your dog and 11 other dogs all at the same time! For doggy daycare owner Sunni Liston, a situation like that had always been just a nightmare to her. But one day, all her fears came to life.

As she was returning a dog to their family, a thief stole her van, which had a dozen dogs still inside! Liston screamed in panic, but wouldn’t rest until the dogs were found safe. Luckily, fellow animal lovers in Oregon were happy to help her track down the stolen vehicle.

Liston has run Dogpatch Resort for 20 years with no problems. Three days out of the week, families can pick up their dogs from Liston’s van in downtown Portland. She has two vans, each with 13 kennel spaces. So, she can have over two dozen dogs running around her daycare at once.

“I parallel park on the street and people come to me and get their dogs. So I sit in my van for about an hour and as each person comes, I unload the dog,” said Liston.

The vehicle was stolen in only a matter of seconds. Liston got out to hand a dog to their family as usual, but as she turned back to the van, it was pulling away. She screamed, rushed to the driver’s side, and pounded on the window. But she said the stranger ignored her and ran over her foot as he drove off.

There were 11 dogs in the van’s kennels, along with her own dog in the front seat. Liston said the suspect also drove off with her phone and purse, so she had to run around asking people to call 911. Luckily, her employees and many other kind souls came to save the day.

No Dog Left Behind

Liston’s lost phone ended up saving the day. Her employees pinged the phone’s location and found that it was in a parking lot. They reached out to a friend who lived near the location, and that friend quickly blocked the exit to the parking lot so the van couldn’t leave. Liston said hundreds of other people expressed their willingness to help if needed.

When police arrived at the scene, the suspect was gone. But thankfully, all the dogs were safe and unharmed.

“The policeman called me and I could hear the dogs in the background,” said Liston. “I screamed, I was screaming, ‘You’ve got them, you’ve got them!’ It wasn’t like anything you could describe.”

Unfortunately, the thief took off with Liston’s cash and credit card. They tried to use her credit card, but they haven’t been located yet. Police will continue to search for the suspect, but Liston isn’t quite so worried about that. She can always earn more money, but she can’t replace the lives of 12 dogs. So, she’s grateful that they’re all back safe and sound. 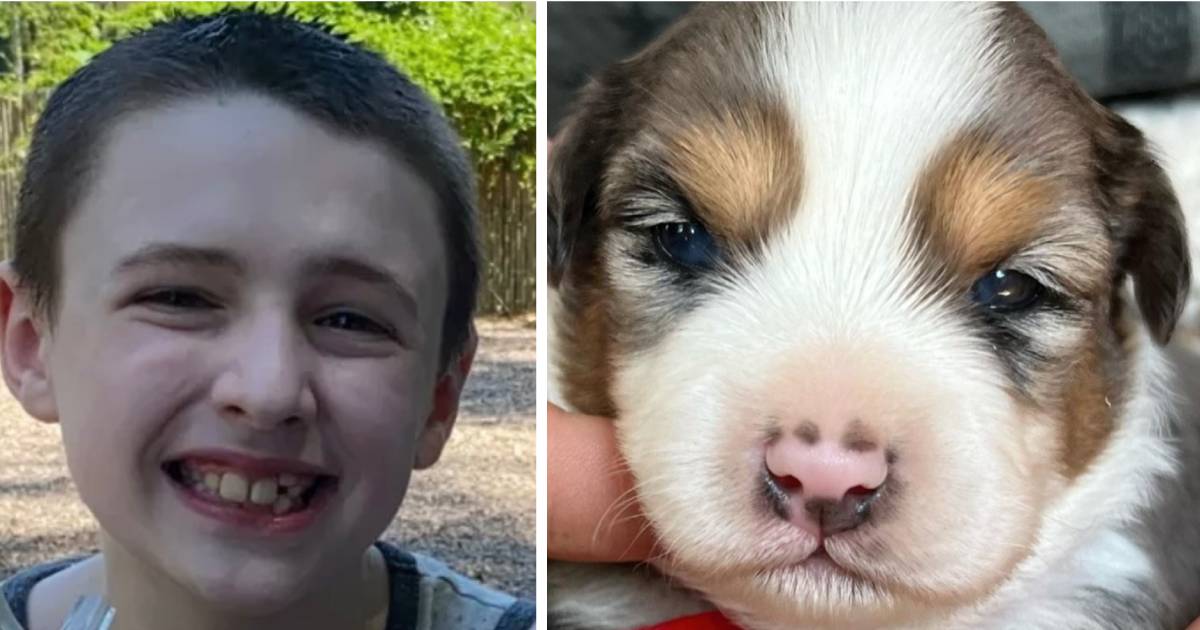