Crammed into kennels and raised with minimal  human contact, hundreds of thousands of puppies and dogs suffer because of puppy mills. They operate all across the country, but one state has set out to make an official stand against the cruelty of the puppy mill industry.

Walk into any pet store that sells animals, and there’s a good chance those puppies with the big price tags were born and raised in puppy mills. Puppy mill owners make their profits by churning out litter after litter and selling their animals at local stores. California is determined to be the first state to put a stop to this. With 35 municipalities already banning puppy mill sales at pet stores, bill A.B. 484 will enact a statewide restriction to stop the cruel practice. 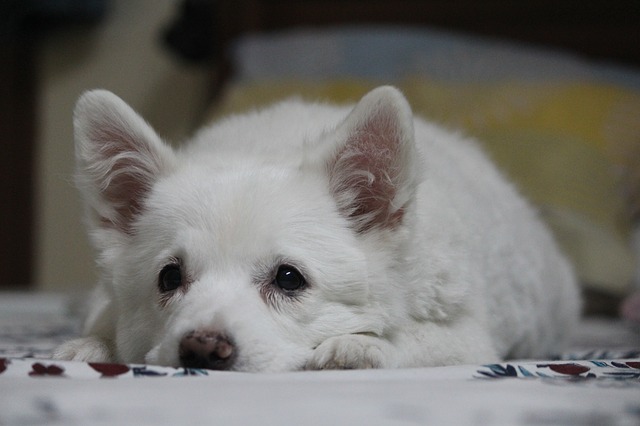 Assembly Member Patrick O’Donnel recently introduced the bill, and it was unanimously approved by the California Senate. It’s now only one step away from being official California law. The bill is scheduled for a procedural vote with the Assembly within the week. If it passes, pet stores will be legally required to sever ties with all puppy mills. The proposed plan is to replace the puppy mill puppies with animals from local shelters and non-profit rescue organizations.

Bill A.B. 484 will represent the first time a state has come together to recognize the cruelty of puppy mills and stop the commercial sale of bred dogs in pet stores. Most people who buy animals from pet stores don’t realize the sad story of their new puppy’s birth. They don’t ask about the breeder or inquire about the conditions the dog was brought up in. They unknowingly support an inhumane business that exploits adult dogs, takes puppies from their mothers too soon, and gets away with extreme cruelty for the point of profit. By cutting off their primary means of distribution and sale, the new law will be a major blow to the puppy mill industry. Pet stores are an essential part of their supply chain, and with no where to sell their puppies, legislators are hoping to reduce the number of profitable puppy mills in the state. It will be a serious win for animals and animal advocates everywhere.