iHeartDogs works closely with GreaterGood by donating part of each sale to their various charity efforts. One of these organizations, START Rescue, provides transport for dogs in risky situations to second chances elsewhere.  Thanks to customers like you, START is able to make a difference for many dogs in need!

The area of California where the Porterville shelter sits is a high-intake area. That means many more dogs come into the shelters there than can find loving homes. Because the Porterville Shelter is open-admission, they cannot turn animals away. Unfortunately, this also means they have to euthanize unadopted residents when kennel space runs out.

START (Shelter Transport Animal Rescue Team) Rescue works with vetted partner organizations mostly in the Pacific Northwest to relocate adoptable animals from this and other risky areas. START regularly transports animals in overcrowded areas to areas with empty kennels.  Since 2011, the organization has saved an average of 1,500 animals a year, all adopted into loving homes! 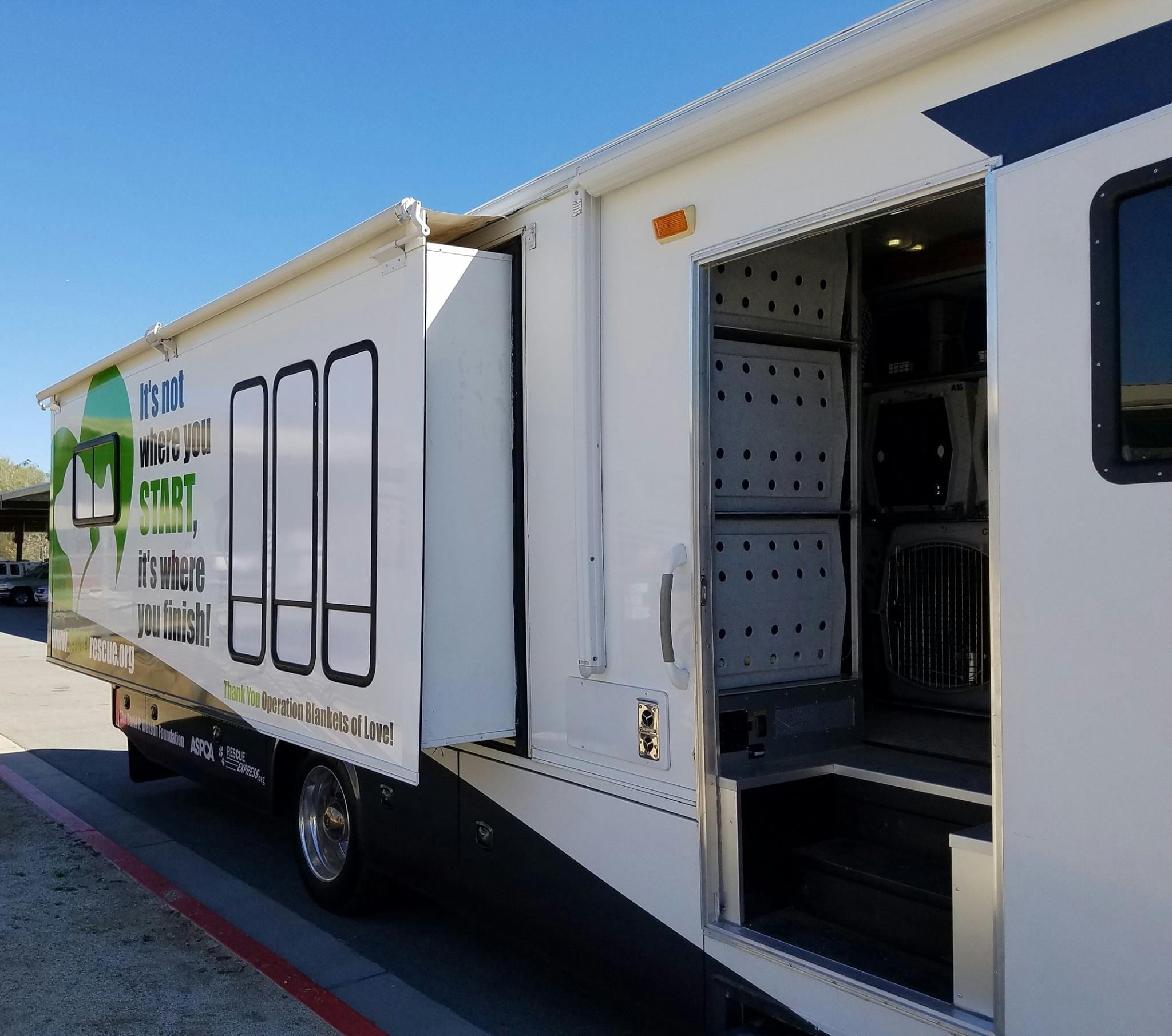 The happy endings below were made possible through the Second Chance Movement thanks to your support of iHeartDogs.

When Blossom the Pit mix’s person passed away, the family turned her into the Porterville Shelter. There, the poor thing sat without any interest. Despite the fact that she gets along with people and other dogs, no one wanted her.

As Blossom’s time ran short, START Rescue stepped in with a plan to save her from euthanasia. The night before their next transport was set to leave, they drove to the shelter and recorded a video of her playing with another dog. START then sent that video to Mostly Mutts Animal Rescue in Washington State. It melted their hearts, and they asked START to send her up north. Blossom had a lot of forces working against her. She needed surgery to fix her hips, which were in terrible shape. Dumped and forgotten, she was unsure of the world for so long. She fought back, and the universe got back on her side. Blossom now lives in her forever home with her new kitty BFF. 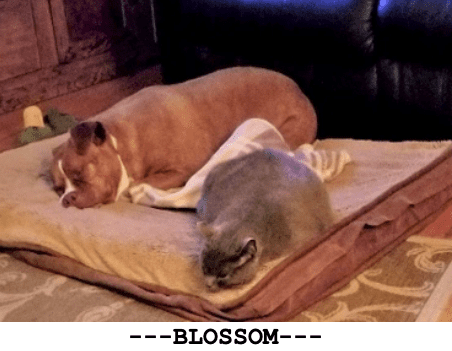 Woody, a large black dog found as a stray, spent 74 days at the shelter, through the winter. He was scheduled to be euthanized on the weekend of one of START’s transports. They showed this sad photo of the pup to Mostly Mutts. That did it for the rescue. They wanted him on the transport so they could find him a home. And find him a home they did! It’s hard to believe a pup this sweet and content was once at death’s door. 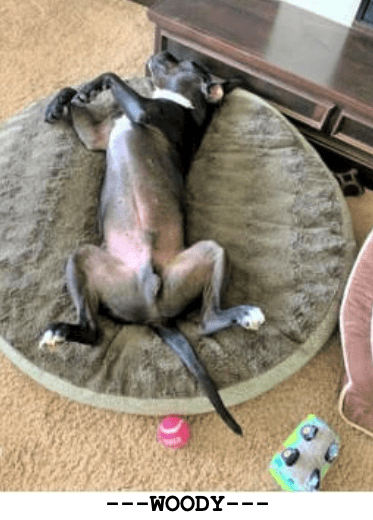 Thank You For Saving These Dogs!

You can feel good about shopping (and spoiling your dog) when you purchase eligible products on iHeartDogs. Because you’re also bringing second chances to doggies at risk. Blossom and Woody are just two of so many whose lives completely change when transported.

Both Blossom and Woody are not only alive, they’re absolutely thriving. Thanks for helping make that possible!

Your purchase of any of the following items provides rescue transport miles. These miles help rescue groups save pets from overcrowded shelters, taking them on a trip by road and by air to areas with low shelter populations, where loving families are waiting to adopt. Learn more about our Second Chance Movement™ program.