Jordan the 100-pound Boxer mix has been stereotyped his whole life. He has the typical “Pit Bull” appearance, despite having more Boxer in him than any Pit Bull breed. He was only 8 weeks old the first time he ended up in a shelter, and he was immediately put into quarantine for “aggressive” behaviors. Jordan growled and barked at other dogs that passed him, which are normal behaviors for a stressed shelter pup. Yet, his appearance alone made him seem “dangerous.” But now, someone is taking a chance on him to help the world see him for the sweet dog that he is.

The pup feared that his days in the California shelter were numbered. After all, very few people were looking for a pup labeled “dog aggressive.” But when non-profit charity Pets and Vets USA heard about Jordan, they quickly transported him to their location in Illinois. Pets and Vets rescues dogs and trains them to be emotional support dogs and service dogs for disabled veterans.

Right away, the organization fell in love with Jordan’s sweet personality. They worked hard to help him find a home, but it soon became impossible. That’s because in 2018, Jordan was labeled an aggressive dog by the DuPage County after an incident at a local PetSmart. While Pets and Vets and witnesses agreed that Jordan was not at fault, the county only saw him as a vicious Pit Bull.

Since then, a wounded veteran named Joe Binkley agreed to foster Jordan. Jordan’s labels don’t bother him because he can tell that the misunderstood pup is kind-hearted and harmless. Binkley plans to adopt Jordan, but first, Pets and Vets is working to fight the county to remove Jordan’s label.

Jordan was at PetSmart for an adoption event in 2018 for a chance to find a home. But it quickly went downhill from there. While Jordan sat patiently outside with his handler, a person with a white Pomeranian mix named Charlie came outside next to Jordan.

Witnesses claim that Charlie tried to bite Jordan, which started a fight between the two. Jordan picked up Charlie in his mouth as people tried to separate the two dogs. Charlie was left with only minor bite wounds, one of which required a few stitches. But Jordan had no injuries and immediately received all the consequences from the fight. Binkley and Peter Cangelosi, the founder of Pets and Vets USA, both agreed that Jordan didn’t start the fight after watching security footage.

“He’s just the sweetest dog,” said Binkley. “He was put in an unfortunate situation in a public area where there were a lot of moving parts and he defended himself, just like any person would.”

But the county didn’t see it that way. Two witnesses said they thought Charlie was to blame while one said Jordan was at fault. Charlie’s parents also referred to Jordan as a “vicious animal” despite their own dog biting first. In the end, Jordan received an “aggressive” label because like in many areas, Pit Bull breeds get a bad reputation in DuPage County.

Cangelosi says he will continue fighting this unfair label for as long as it takes. DuPage County declares dogs dangerous around 50 times a year, and they’ve never taken that label back. But Cangelosi and Binkley hope Jordan will be the first.

Because of his label, Jordan needs to wear a muzzle and be leashed any time he is away from the Pets and Vets property. Binkley believes that the muzzle constricts the now 9-year-old dog’s breathing and provides added stress to him.

So far, Cangelosi has spent over $25,000 on Jordan’s care and legal fees. Of course, it’s all worth it if the sweet dog can finally be freed from this misleading label. Jordan has never shown any signs of aggression prior to the event or after it. The county didn’t even test his temperament before making the decision.

Luckily, no matter what the result is, Binkley and his wife plan to adopt Jordan. If Jordan finally gets his label removed, he will also be fully trained as a PTSD service dog for Binkley.

“Even if the dangerous dog designation sticks, we’re still going to keep him,” Binkley said. “We might just move out of the state, for all we know.”

To help Jordan get the freedom he deserves, sign the petition or donate to the GoFundMe to help support him. 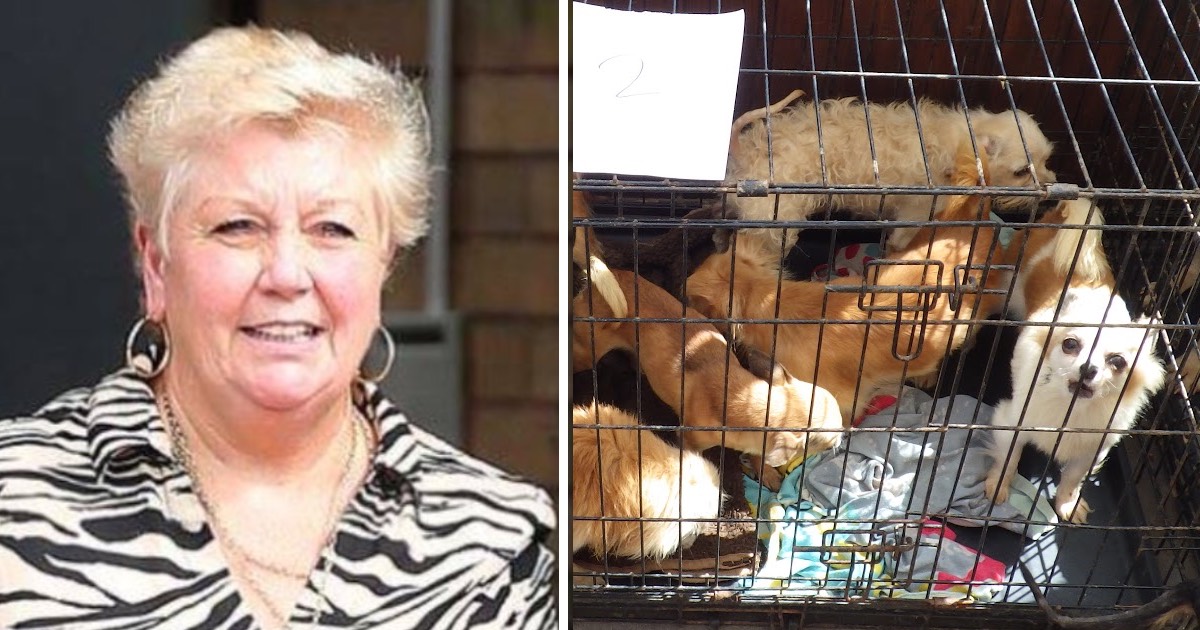 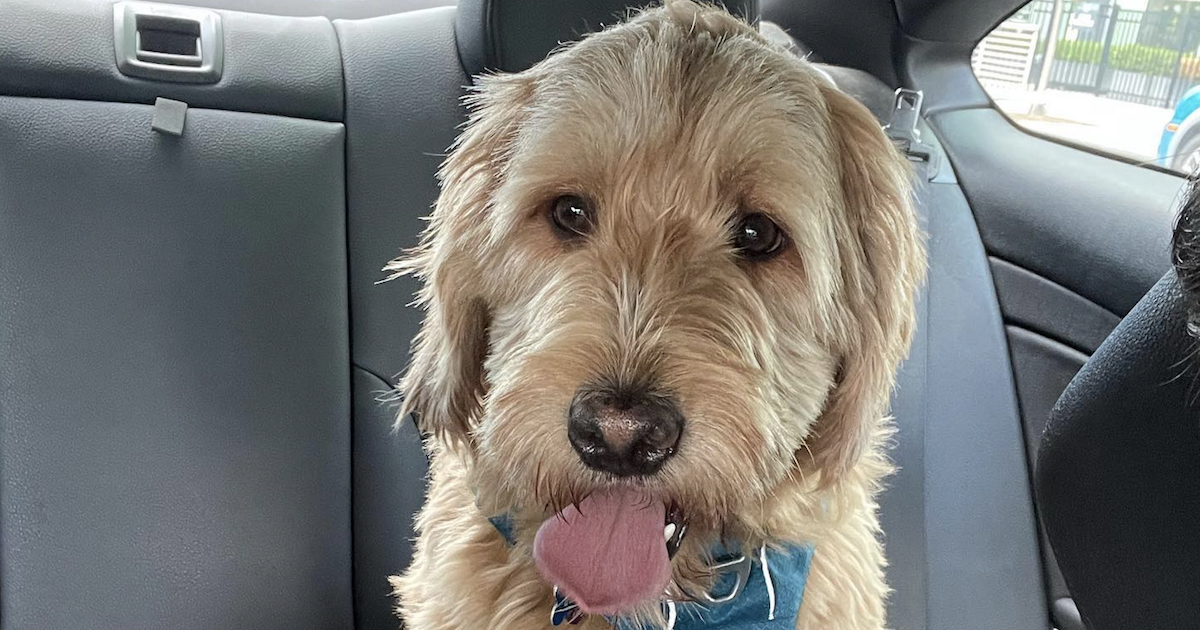 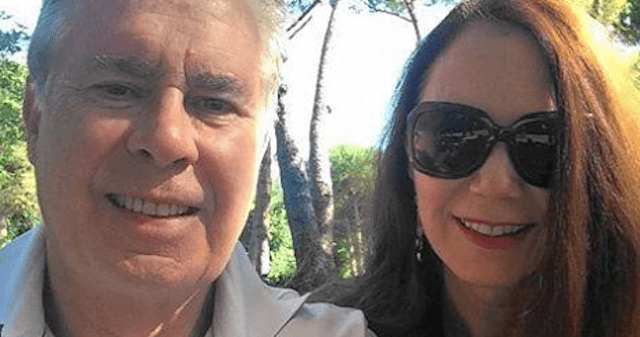