A truly tragic event is causing one dog owner to send a message out to other dog owners “If you have one of these balls TAKE IT AWAY!!!!” Jamie Stumpf, owner of the stunning Maximus Aurelius. Maximus, a five-year-old Rottweiler, got a KONG ball toy stuck on his tongue.

Look at this picture closely. That is NOT the KONG still in the poor dog’s mouth. This was a round KONG ball. That is his tongue that is so swollen and red.

My Humble Loyal wonderfully loving family pet Maximus is in the fight of his life. His Kong ball got suctioned to his…

The Veterinarian had to cut the toy off and Then Stumpf had to make an awful decision. She wouldn’t make him live without a tongue. Playing with the toy, had cost Max his life.

The toy, a round ball, only had a hole on one end, so once Maximus had his tongue in it, it suctioned. And the harder he sucked to get it off, the more it clamped down.

Her son and Max had been playing with the ball the night before, and the boy had even wondered if it was stuck. But, Max seemed fine so they continued to play.

The next morning Max greeted Stumpf with the ball still in his mouth. She tried to take it out, but couldn’t.

Stumpf posted an image of the toy on her Facebook page:

KONG told Fox5 it is “seriously investigating,” but that the toy has been sold for five years without any other reports of injuries. However, in 2008, another dog had his tongue amputated after getting it stuck in a Four Paws “pimple ball,” which looks very similar to the KONG toy Maximus had.

Watch the full interview below.

This is one of those awful stories that just gives you chills. We are heartbroken for this family, who had to lose their beloved pet over something that should have never happened.

As a dog trainer married to a vet tech, and a constant worrier, I have never left my dog alone with a KONG. Why? Because I have Shetland Sheepdogs and I have always worried about their long snouts getting stuck in the end. I feel they are just made right to be safe for your dog to have unattended, even the ones with the holes on the end.

And partly this is consumer error. People give their dogs the wrong sized toy all the time.

For example, many people buy the wrong size toy. This one, a common size given to 20-25lbs, is NOT the size they should get (according to the packaging, this KONG is the Large size, meant for dog about twice their weight). And you can see why. My dog’s whole jaw could fit in that hole without too much issue. But with the smaller toys, there is a possibility that their tongue could get stuck.

So what are some good alternatives? When you are thinking of leaving your dog alone with a toy or chew, I think of it like I would a child. Can he choke on it, swallow a piece he shouldn’t? Get his jaw, tongue, leg, head, stuck in it?

When I leave my house, I have these options:

No, it’s not a lot, but it’s better than a vet bill or worse. And “better than safe than sorry” really is the best motto. So if you are not sure, don’t leave it with your dog. And, even when you are present, watch your dog to make sure something doesn’t happen. After all, even with you watching a toy can become stuck or your dog can start choking. 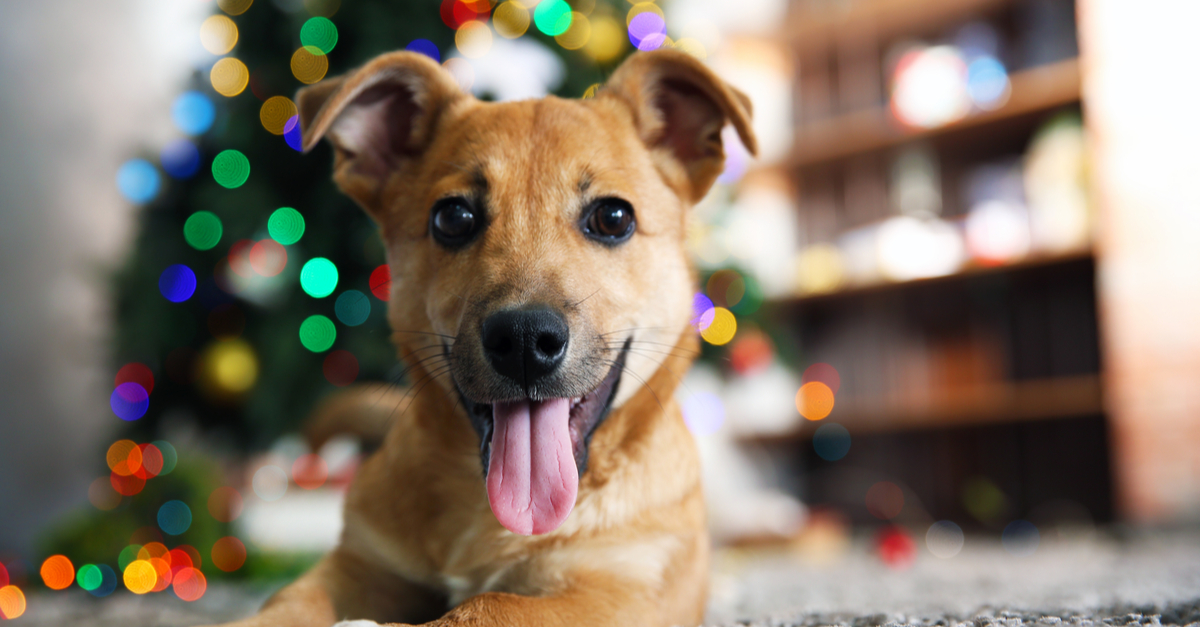