It’s dirty, torn, and always covered in slobber, but your dog’s favorite toy holds a special place in their heart. They carry it from room to room and sleep with it every night. They have a big bin full of other balls, stuffed animals, and chews, but nothing compares to “their toy.”

Not every dog has a specific toy they love the most, but those that do become as attached to their toys as a toddler is to a favorite teddy bear. These one-toy pets cherish their chosen toys for months and years while all their other playthings are lost, destroyed, or ignored. So what’s the deal with your dog’s favorite toy? What makes it so special? 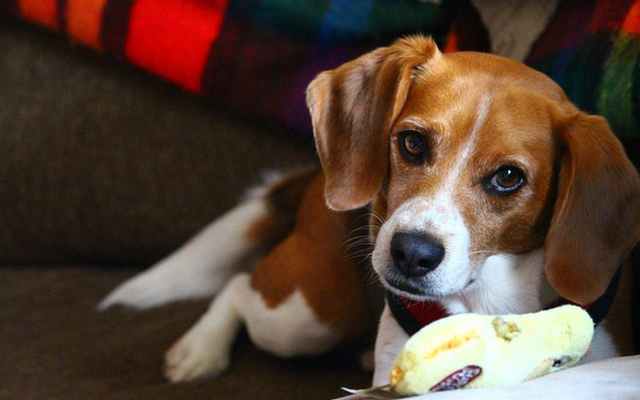 There are several reasons why dogs play with toys. Sometimes it’s for nothing more complicated than pure joy, but there’s usually a deeper motivation. Golden Retrievers, for example, are famously ball crazy. They’ll play with a ball all day long, and when your throwing arm gets tired, blame your dog’s natural retrieving instincts. They were bred to bring back the ducks and other prey their hunters shot, and fetch is a close match.

There’s a good chance your Lab picked his ball to be his top toy, or he might be more partial to something that squeaks. Dogs with high prey drives love squeaky toys usually because the sound sparks their urge to hunt and bring down prey. 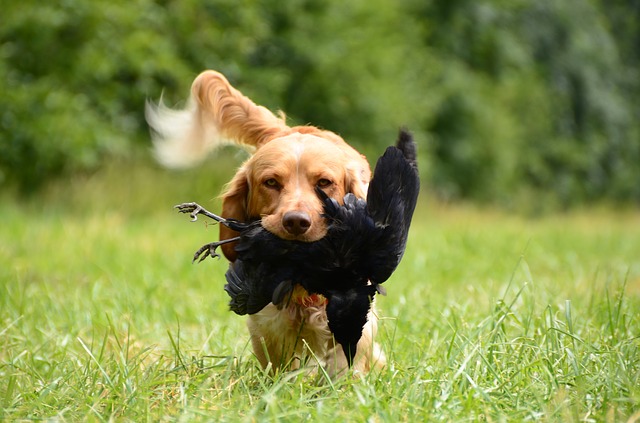 Terriers, Australian Cattle Dogs, American Foxhounds, and Beagles are only a few breeds known for having high prey drives. They typically pick their favorite toys based on what feels and sounds best when they bite down. Toys that squeak are reminiscent of catching a small animal. Don’t be surprised if your dog continues to love the toy even when it resembles nothing more than a dirty, ripped-up rag.

If you have a female dog that’s obsessed with a stuffed animal, it could be her maternal instincts shining through. The toy could remind her of a puppy, and she could feel an emotional connection to her surrogate baby. Females who are separated from their puppies too soon often do this, but even dogs that were spayed young and never have puppies choose to become mothers to their favorite toys. 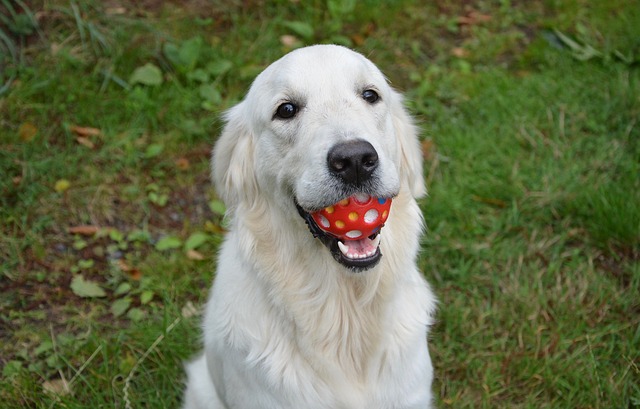 Besides instinctual behavior, your pup’s age might also have something to do with their choice in toys. Puppies are like babies in that they learn about the world by putting everything in their mouths. Also like babies, puppies go through teething. Chewing on hard objects helps alleviate their discomfort, and they pick hard toys they can bite. They get attached to the toy that makes them feel better, and it ends up being their favorite thing in the world.

On the other side of the age spectrum, senior dogs like toys that are soft and comforting. It’s common for older dogs to have missing or sensitive teeth, and they like the toys they can easily grab on to. 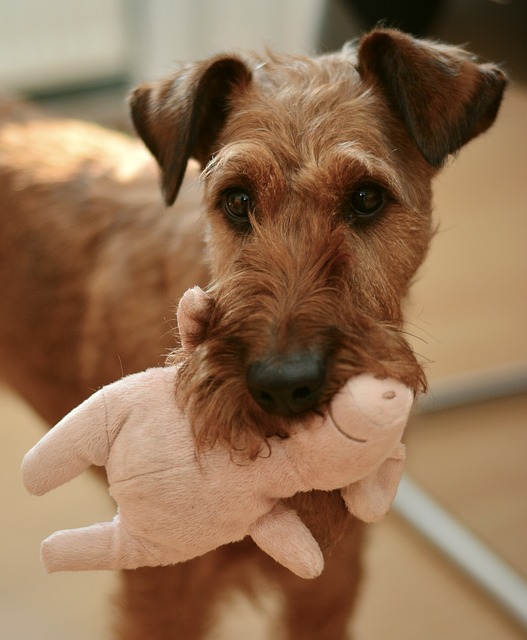 There’s also the chance your dog picked his favorite toy based on the game you’re most likely to play with them. If you’re always up for a game of tug, your pup might start carrying around his rope in hopes you’ll grab on for a fun round of play. Toys are great, but there are few things a dog loves more than time spent with their favorite person.

Regardless of the reason, watching your dog dote on their favorite toy is always adorable. Let them play favorites for as long as they like, but be aware of the potential dangers of old toys. Watch out for loose parts that could be swallowed or sharp edges that could cut their gums. When it becomes a health hazard, it’s time to throw it away – even if it is their favorite. And as always, it’s safest to supervise your dog during playtime.