When you purchase items from the iHeartDogs store, a portion of that profit is donated to Greater Good. Greater Good is an incredible organization that helps so many dogs in need. Thanks to customers like you, many dogs get a second chance at life. Jump is one of the many dogs that has benefitted from Greater Good donations.

Back in 2016, Jump was being taken to a slaughterhouse in South Korea. However, he was not ready to give up on life. So, he jumped out of the back of the butcher’s truck and made a run for it. That’s how he first earned his unique name. 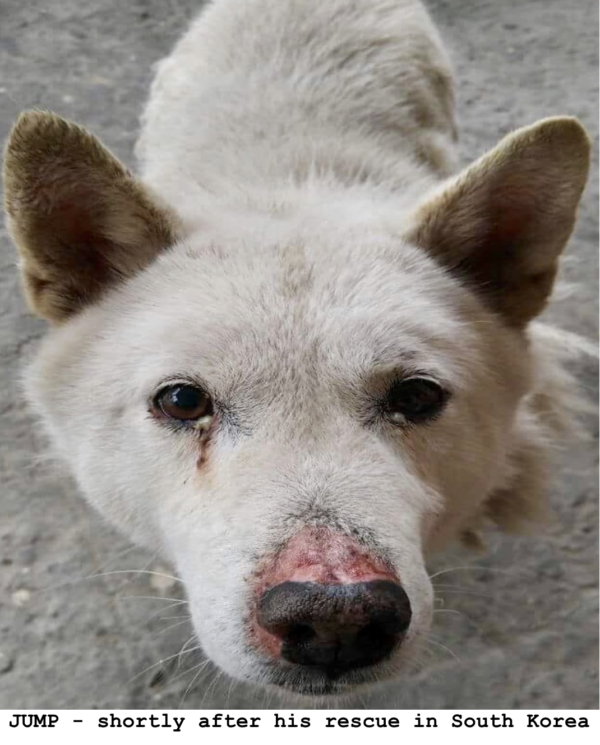 Nami Kim rescued Jump and brought him to safety. Right away, a woman named Heidi fell in love with the sweet pup. He was one of the dogs that she volunteered to walk, and she felt a special connection to him. Jump always got excited when Heidi came to walk him.

Nami later contacted START Rescue to see if they could bring Jump to California. She thought that it would be the perfect way for Jump to get a second chance at life. However, Heidi didn’t know that Jump was leaving. She had hoped to adopt him before she left South Korea. So, she was devastated when he was suddenly transported away. Heidi hadn’t even had a chance to say goodbye.

Heidi then contacted START Rescue to find out where Jump was. So, when Heidi returned to California, she visited Jump twice. He happened to be only 10 minutes away from where Heidi used to live, so it almost seemed like fate.

In 2017, Heidi officially adopted Jump. She knew that he was the perfect dog for her, so she decided to finally give him the loving home he deserved. 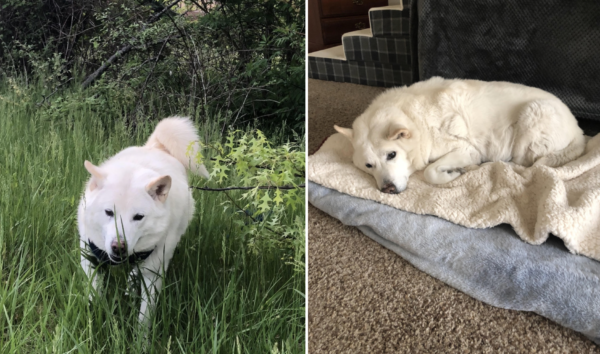 “Jump is so loving and gentle toward me. Honestly, only to me though. I’m definitely the human he trusts,” said Heidi. “He gives me ‘good morning’ and ‘thank you’ kisses every day, and he’s incredibly gentle when I give him treats or food by hand. He’s so careful to not bite my fingers, and I think it’s just precious.”

Jump almost lost his life that day in the butcher’s truck, but thanks to Greater Good, START Rescue, and everyone else involved, he was rescued and given a second chance. There are so many dogs out there that need our help, so GreaterGood will continue to do what they can to help as many dogs as possible. Jump is so lucky to finally have a loving family! 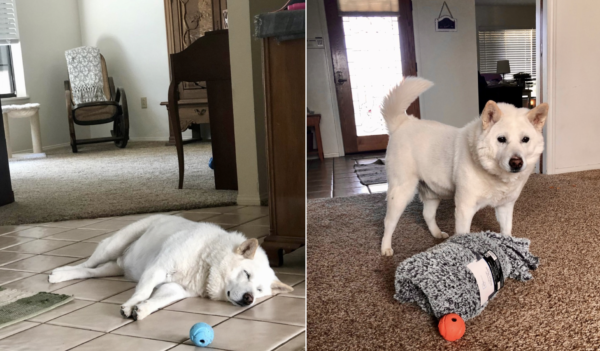 Thanks to purchases from the iHeartDogs store, many dogs like Jump are saved and given the life they deserve. iHeartDogs sells a wide variety of products that both you and your dogs will enjoy. Every purchase can make a difference, so thank you to everyone that has purchased products to help dogs in need! 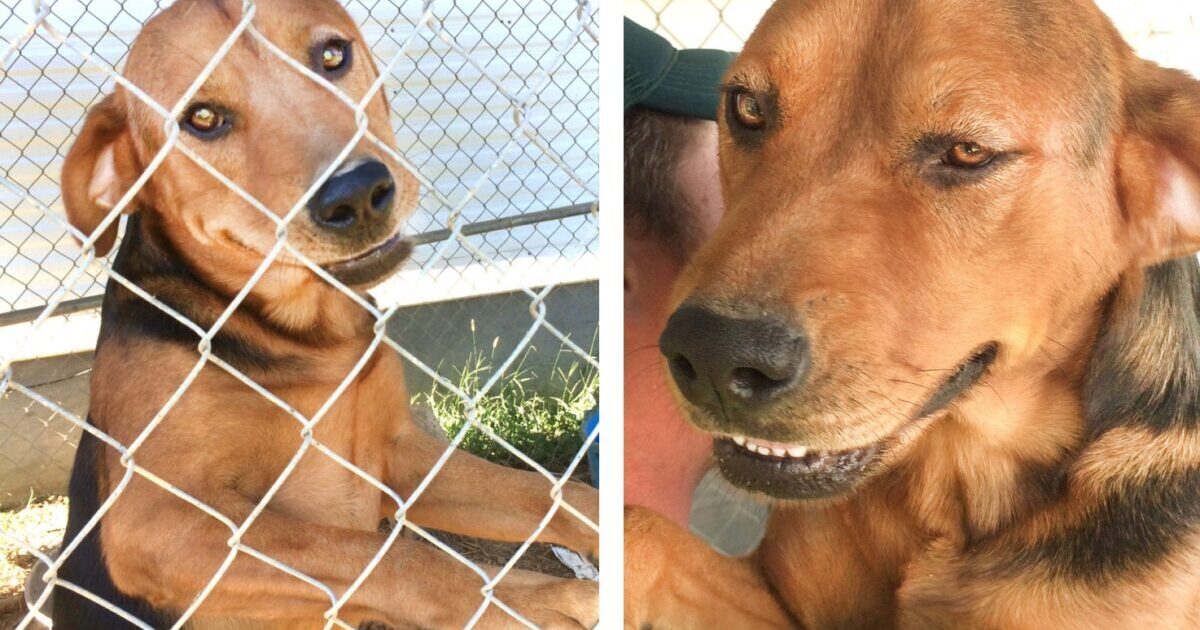 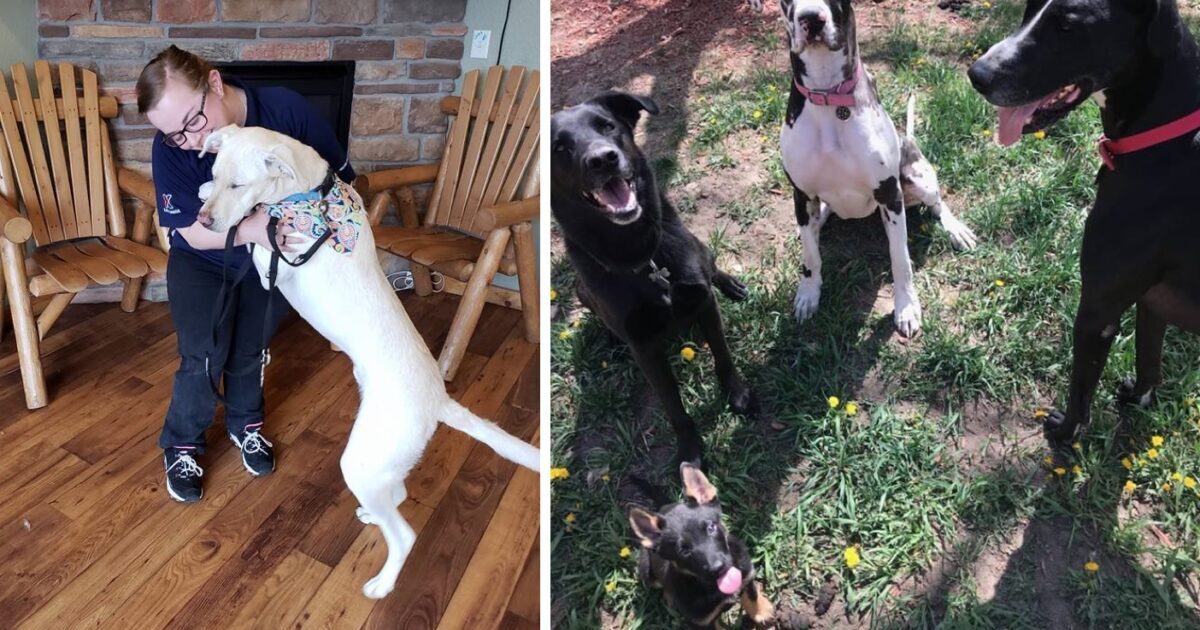