iHeartCats
Cannanine
Hero Company
SharePinEmailPrint
If you don’t already know, part of each sale on the iHeartDogs.com store is donated to Greater Good Charities, which offers grants for programs like Rescue Bank. Customers like you are the reason heartwarming stories like the ones below are possible.

Saving animals, while worthwhile, can be very expensive. When shelters and independent rescues receive food or financial grants, they can use what funds they do have for other important things like surgeries and overhead costs. Rescue Bank donations helped one Colorado-based non-profit rescue group, Paws N Hooves, save these two deserving dogs described below.

When Buster, a 1-year-old Yellow Lab, was rescued from a neglectful home, rescuers learned he was in a bit of trouble. His previous owner texted the driver of the transport Buster got on, indicating the dog may have a quill stuck in his mouth. By the time his transport arrived in Colorado, rescuers saw the true extent of Buster’s condition. “Once he arrived, we took him immediately to the vet because his mouth was swollen and he couldn’t eat or drink.  He went under anesthesia and the vet removed over 30 porcupine quills from his mouth, tongue, and throat.  He would have died if he wasn’t taken into our care.”

Now out of the woods, Buster showed rescuers his happy, loving personality. He also proved himself very intelligent, even having service dog potential.

“We quickly noticed he learned tasks and loved people and other dogs and had service dog potential.  He was adopted yesterday after being evaluated by several trainers and he will be a licensed physical assistance service dog after completing more training! From death row to a great job.” 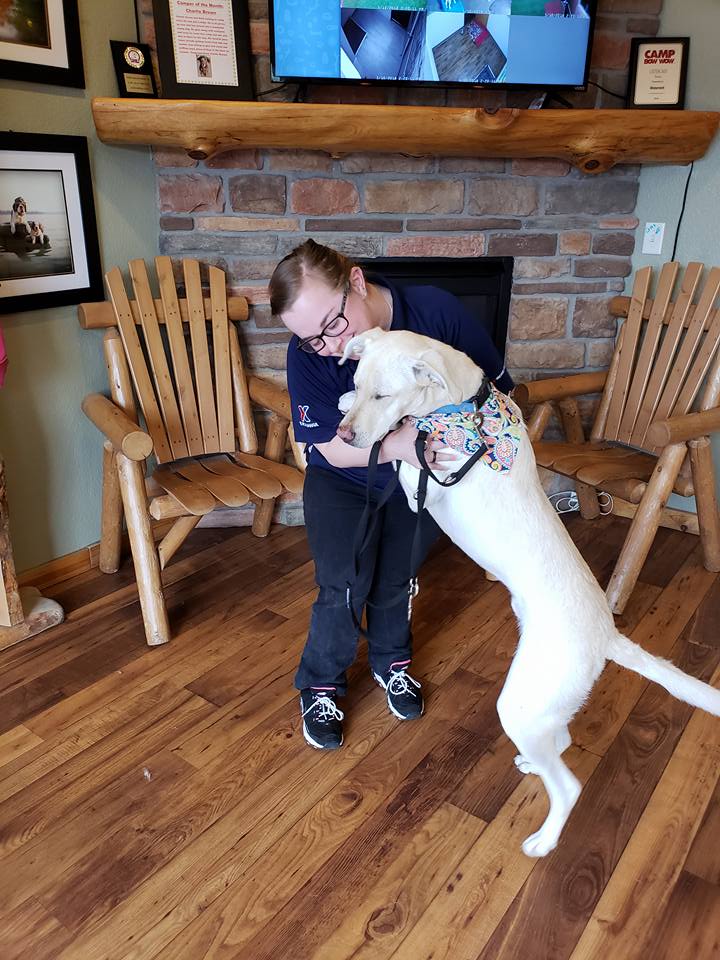 Found on the streets starving and neglected, a German Shepherd dog was in dire need of help. The poor puppy suffered from parvo exposure and worms. These are treatable issues, but only when properly diagnosed and right away.

Rescued and given the name Octavia, this same gal lives a happy life with her huge Great Dane mix siblings. She’s a family dog now, and will also be registered as an emotional support animal. 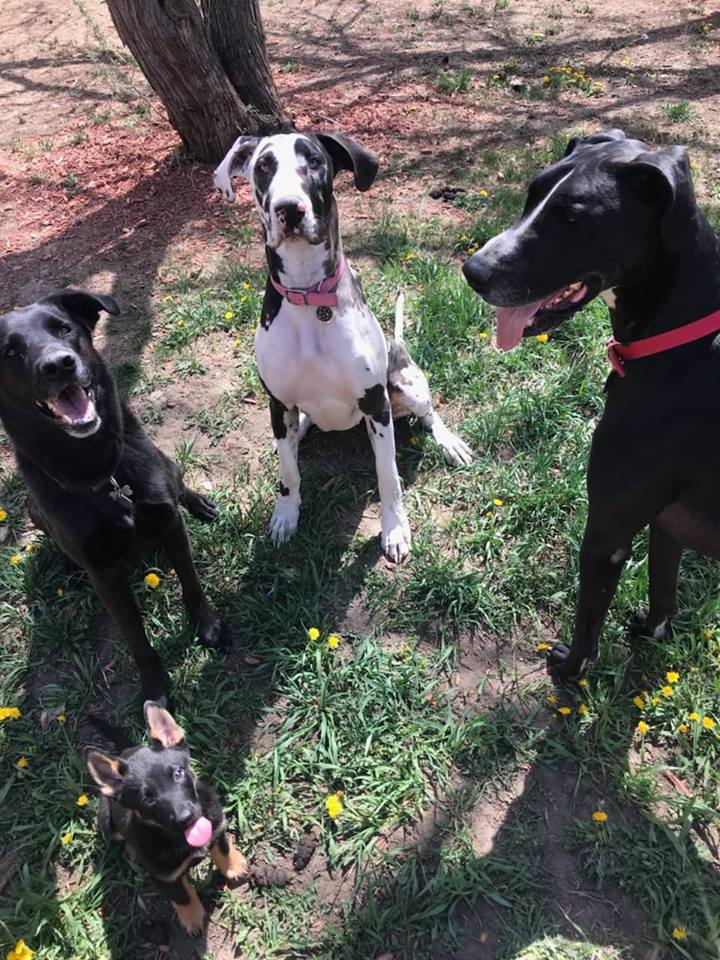 That happy face says it all.

What Rescue Bank Has To Do With These Pups

Doesn’t it somehow always come down to money? Even good-doers like animal rescuers need assistance, and the support of iHeartDogs customers and Greater Good Charities makes their life-saving work possible. As Paws N Hooves shared:

“We are the only all-animal and all-volunteer-run rescue we know of in Colorado.  We only exist on volunteer hours and donations.  Without the Rescue Bank food, we wouldn’t be able to help dogs due to the expenses of feed and our overwhelming unexpected vet bills.”

When nutritious pet food nears its “best by” date, has minor packaging defects, or is being re-branded, manufacturers will donate that food. Then, Rescue Bank makes food grants to community-based animal welfare groups. These donations allow the rescues to use their funds where they’re most needed, like additional spay/neuter and vet services, facility improvements, adoption events, and more.

Hopefully, putting some names and adorable faces to the important assistance programs shows you why your help and support are so appreciated! Buster and Octavia thank you. 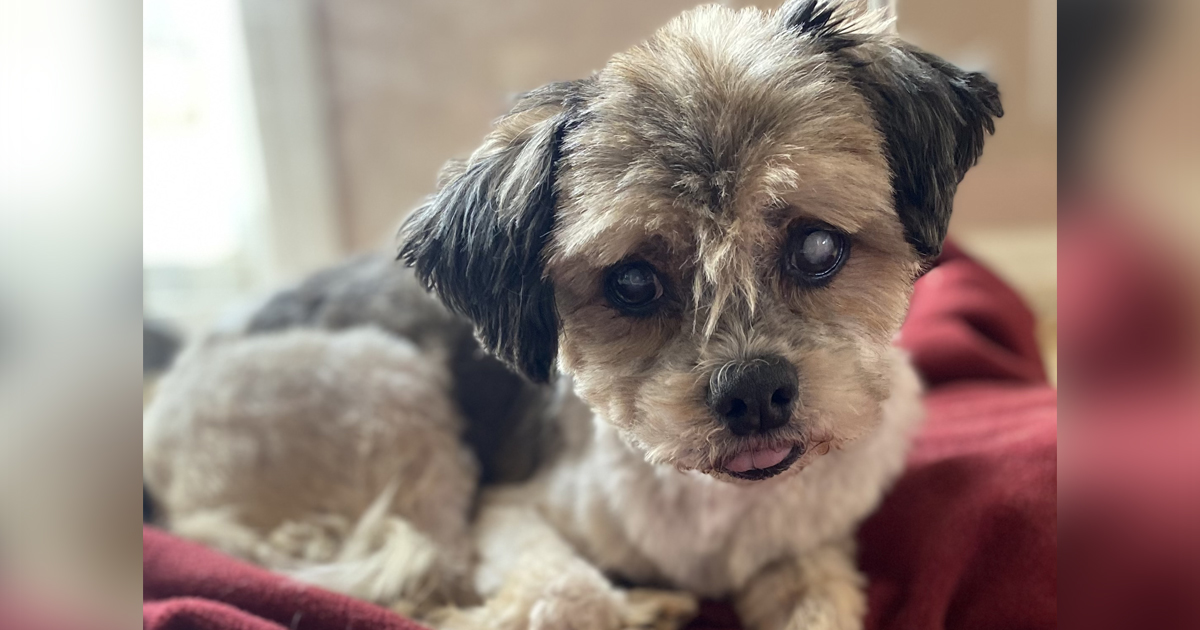