Some of us love dogs but don’t want to deal with any sort of slobber, while others are blind to excessive drool because they love their breeds so much. Whether you’re looking to find yourself a drooly dog or learning what to avoid if you don’t want one, check out our list below. 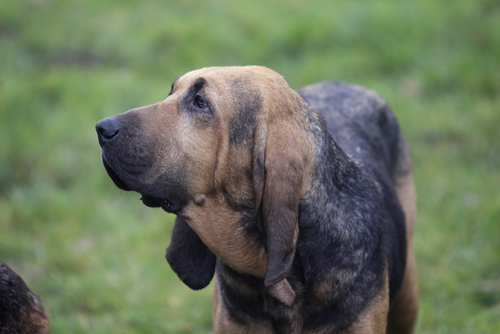 The Bloodhound is a large scenthound most notable for its use in police and military search and rescue and hunting capabilities. They are very affectionate with their families and make great companions so long as their people are prepared for some serious drool. 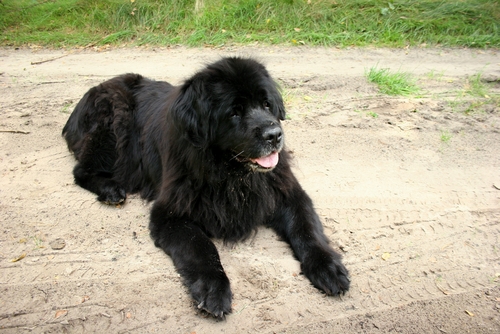 The Newfoundland is a Canadian dog breed used for water retrieving and water rescue. They are true gentle giants with a calm demeanor and friendly temperament. However, they are a large breed that drools often so they are not the breed for everyone. 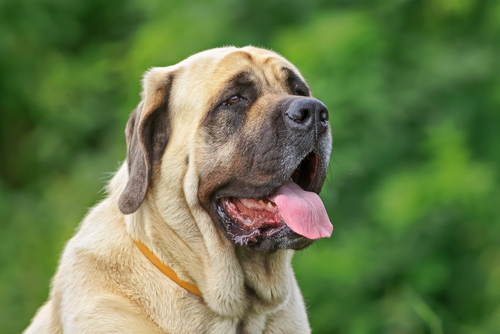 The English Mastiff was originally bred as a guard dog and maintains that skill today by its looks alone, although they are not particularly aggressive dogs and many enthusiasts don’t suggest them for actual protection. Because of their excessive skin and wrinkles, they are constant droolers. Saint Bernards are well-known as avalanche rescue dogs, although they have not been used for such work for many years. Now they make excellent family companions for the right people, as they are very large dogs that drool often. 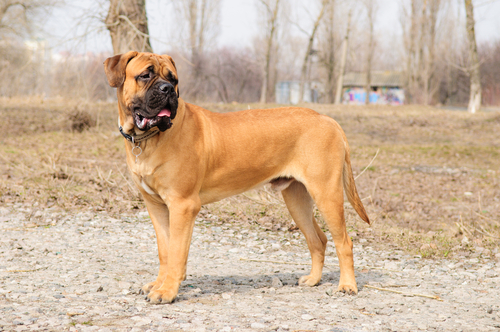 The Bullmastiff is another large mastiff breed with many of the same qualities as its English cousin. They were originally used as guard dogs but are most often seen as family companions, a position they excel at. They are large breeds that drool excessively and are therefore not the best choice for everyone. 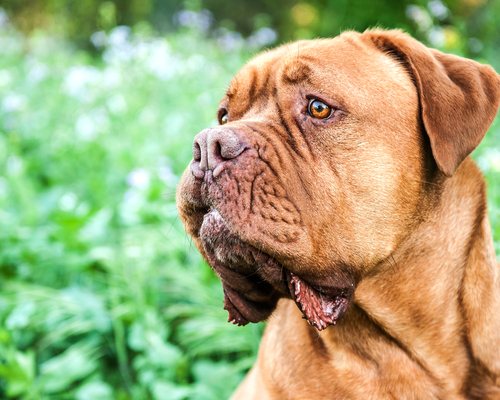 The Dogue de Bordeaux is a French mastiff breed that was once used as a guard dog and a cart pulling dog. They are very large dogs that, true to their mastiff ancestry, have a lot of excess skin that leads to drooling. The Cane Corso is one of the Italian Mastiffs and is a very large breed originally used for guarding property. It is said that they descended from the Roman war dogs, although they are most often found as family companions today. They are known for drooling excessively. 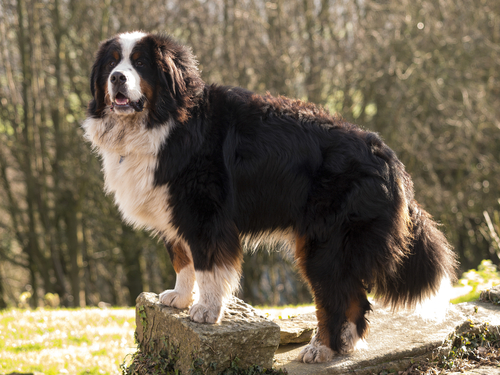 The Bernese Mountain Dog is one of the Swiss dogs used for general purpose farm work. They are still used as carting dogs today, although they are more commonly found as family companions. They are very gentle-natured and if one is prepared for the long coat and the drool, they make wonderful pets. 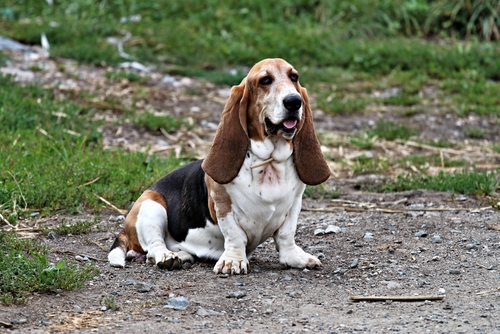 The Basset Hound is thought to be the shorter version of the Bloodhound, excelling at scent work just as well. They are a large dog on short legs and their excess skin and wrinkles make them profuse droolers. That said, they make excellent family companions and are great with children. The Neapolitan Mastiff is another Italian Mastiff that is known for its truly excessively amount of wrinkles. The breed did not always look this way, but modern breeding practices have created a dog with so much extra skin it has become quite controversial. Just like the other mastiff breeds, the Neapolitan is a heavy drooler.