“America’s Top Dog” on the A & E network is the reality show dog lovers needed in their lives. The competition show features talented dogs and their handlers competing on an obstacle course designed to test their speed, agility, teamwork, and trust.

That last aspect, the bond between dog and trainer, proved pretty important in the success of one team: Team Chewy. The pup and his trainer/mom, Rachel Clark, won their first episode in Season 2, making it to the grand finale.

The Quest To Become ‘Top Dog’

“Just reading the name, ‘America’s Top Dog,’ I was like, ‘Yeah, okay, Cheryl. You’re blowing a little smoke here. But I started looking up clips of the show and actually started watching season one and I was like, ‘You were not joking. We do all of this.'”

Cher Car Kennels boards, breeds, and trains dogs. Clark and her dog Chewy frequent physical challenges and competitions. An opportunity like this seemed too good to pass up since they really stand a good chance of winning. So, Clark began the interview process with the show.

“‘America’s Top Dog’ is like ‘American Ninja Warrior,’ but people do it with their dogs. There’s obstacles, there’s scent-detection, there’s dock-diving…jumping over hurdles, knocking down walls, pushing buttons and pulling levers in order to activate ramps…”

When the coronavirus pandemic hit, everything sort of hit a standstill, so, as they anxiously awaited news about their place on the show, they began to prepare anyway.

“But, we started building obstacles. We started prepping and dissecting season one episodes like, ‘All right. We’re going to train like we’re going,’ and fortunately, that paid off for us because we just got extra time to prep.”

At last, they got a callback and had only a month before they would appear on the show. Carlson helped Clark and Chewy prepare for their big shot. They constructed courses and incorporated production sounds to ease Chewy into the show environment.

“We trained in the evening. We had people running around with flashlights. We had boom-boxes. We had all the things that we could think of that might cause them to have some problems so that we knew we’d be super prepared when we got out to actually be on set.”

All the work paid off when the pair won their first competition on July 28th.

Dogs can learn some incredible tricks, but a special bond between them and their trainer makes all the difference in competitions like this. Clark now has a career working with dogs, but Chewy was the one who inspired her to take that step.

“He’s my foundation dog. I had an amazing opportunity stumbling upon a job listing for this kennel…but, I wouldn’t have been able to take full advantage of it if I didn’t have a dog, and he’s my first dog.”

Clark rescued Chewy when he was just a puppy in 2017 and began training him right away. They’re now completely inseparable. As Clark put it:

“If my dog’s not invited, odds are I’m not coming.”

You’ll have to catch the finale on A&E to find out whether this special relationship and Chewy’s skills on the course paid off for the team! 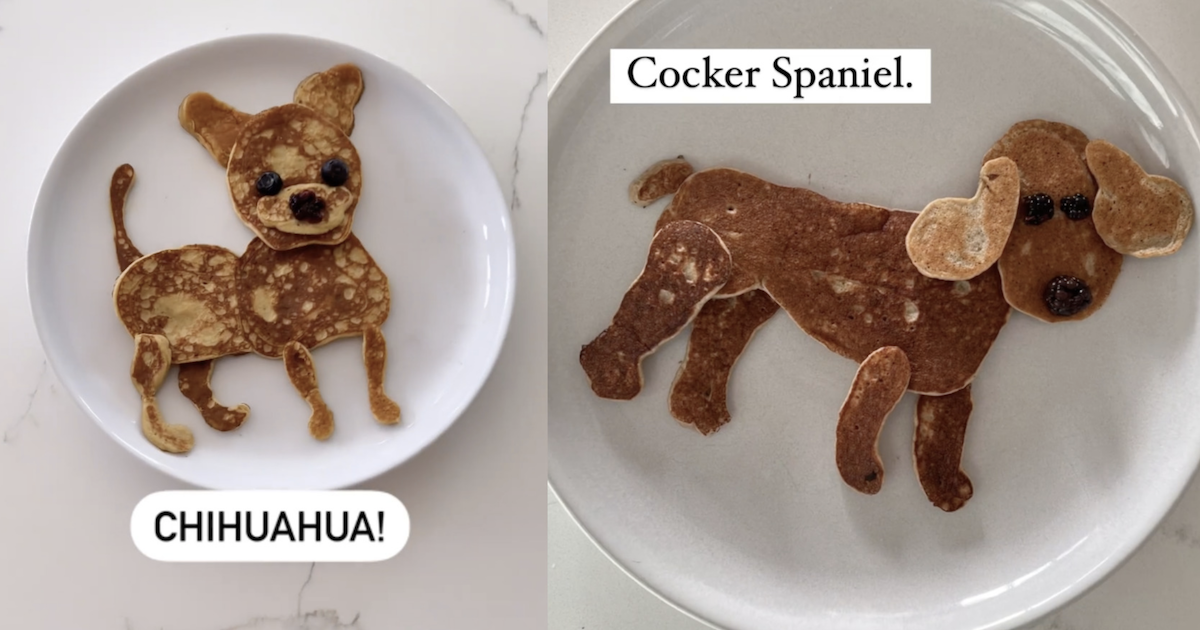 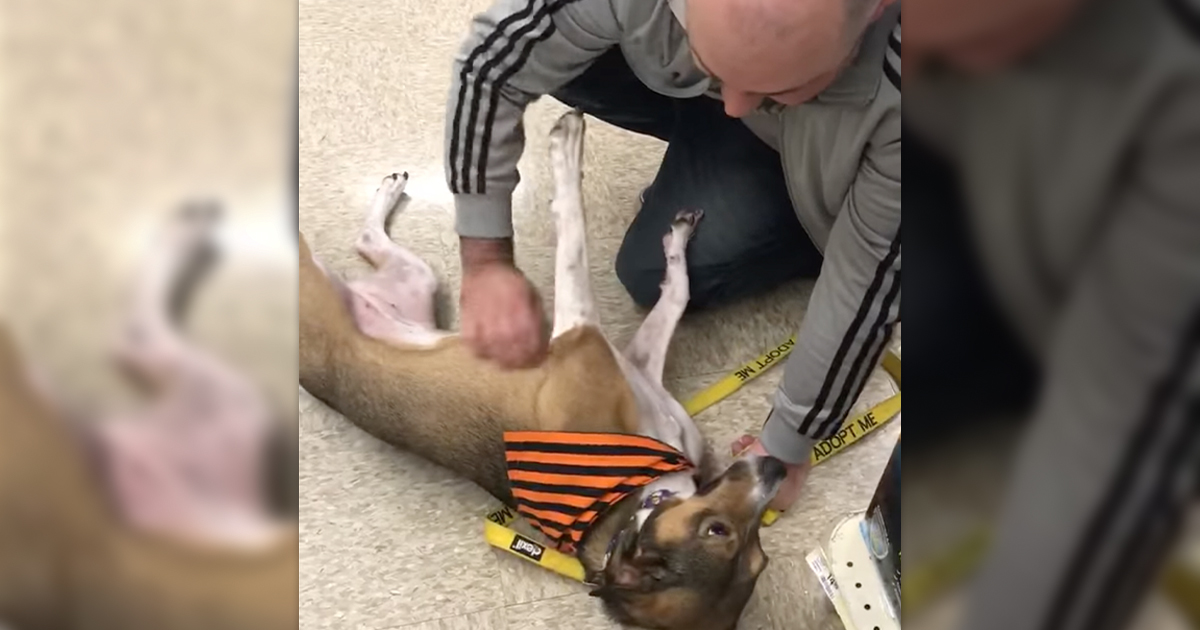 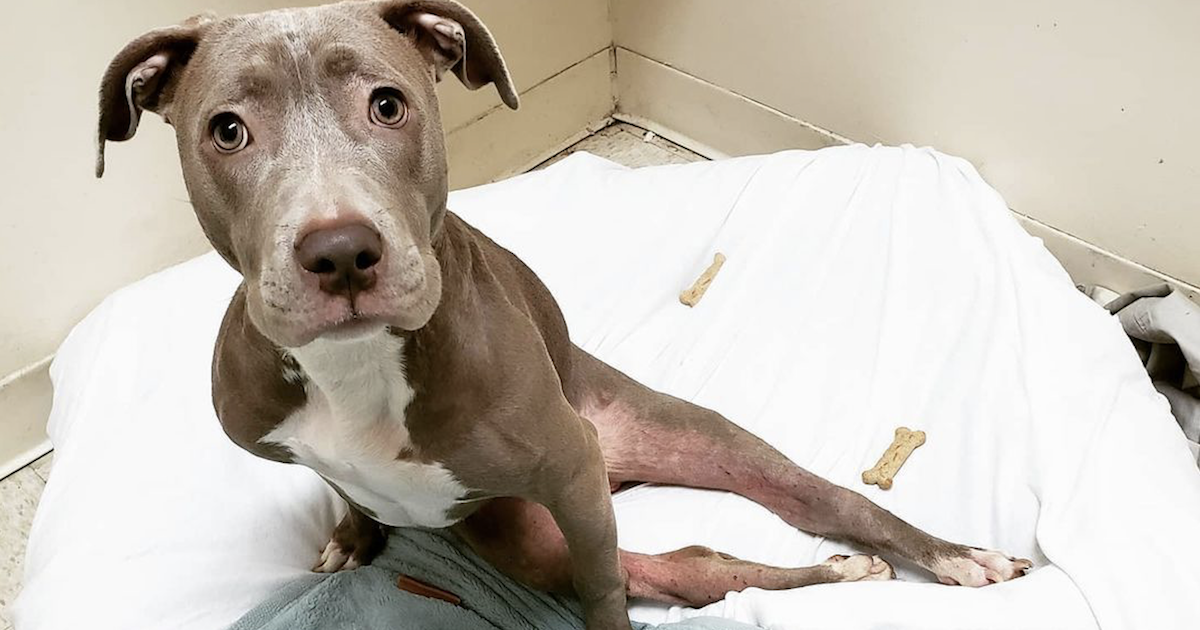