Mia the Beagle may not have bagged a blue ribbon at the 2017 Westminster Kennel Club Dog Show‘s Agility Competition, but she did manage to win the hearts of millions with her endearingly distracted antics.

When Mia stopped mid-run to stare off into the sidelines and again to investigate her lady parts, her “faux paws” were met with laughter and applause from the crowd.

The prestigious dog show is known for celebrating perfect pedigrees and excluding mixed breeds and underdogs, but the addition of the agility competition in 2013 opened the door for all pups to join in on the fun.

After all, we don’t cherish our dogs for their looks, we love them for their unapologetic and charmingly dog-like behavior. Mia’s carefree attitude stands as a refreshing reminder of just how lucky we are to have these special creatures in our lives! 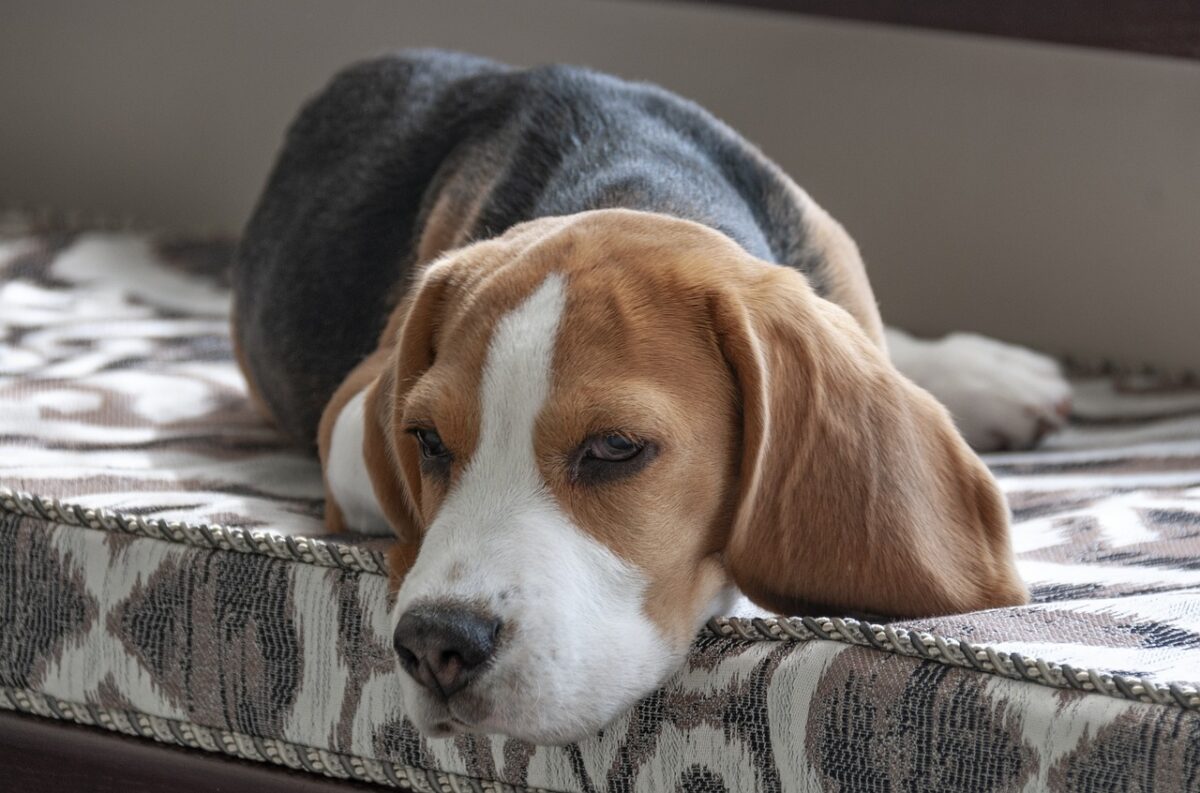 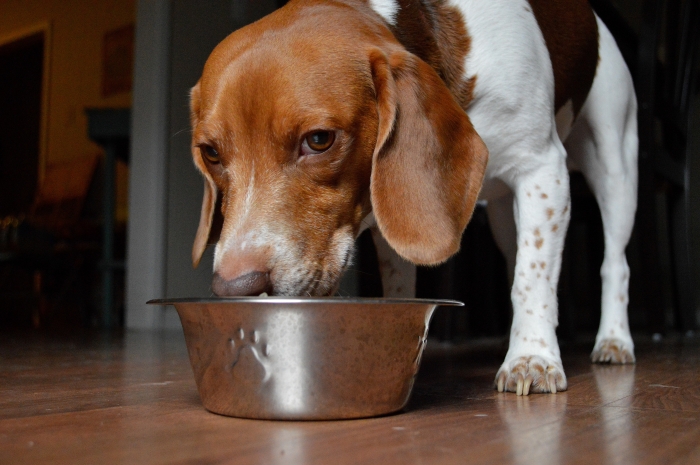 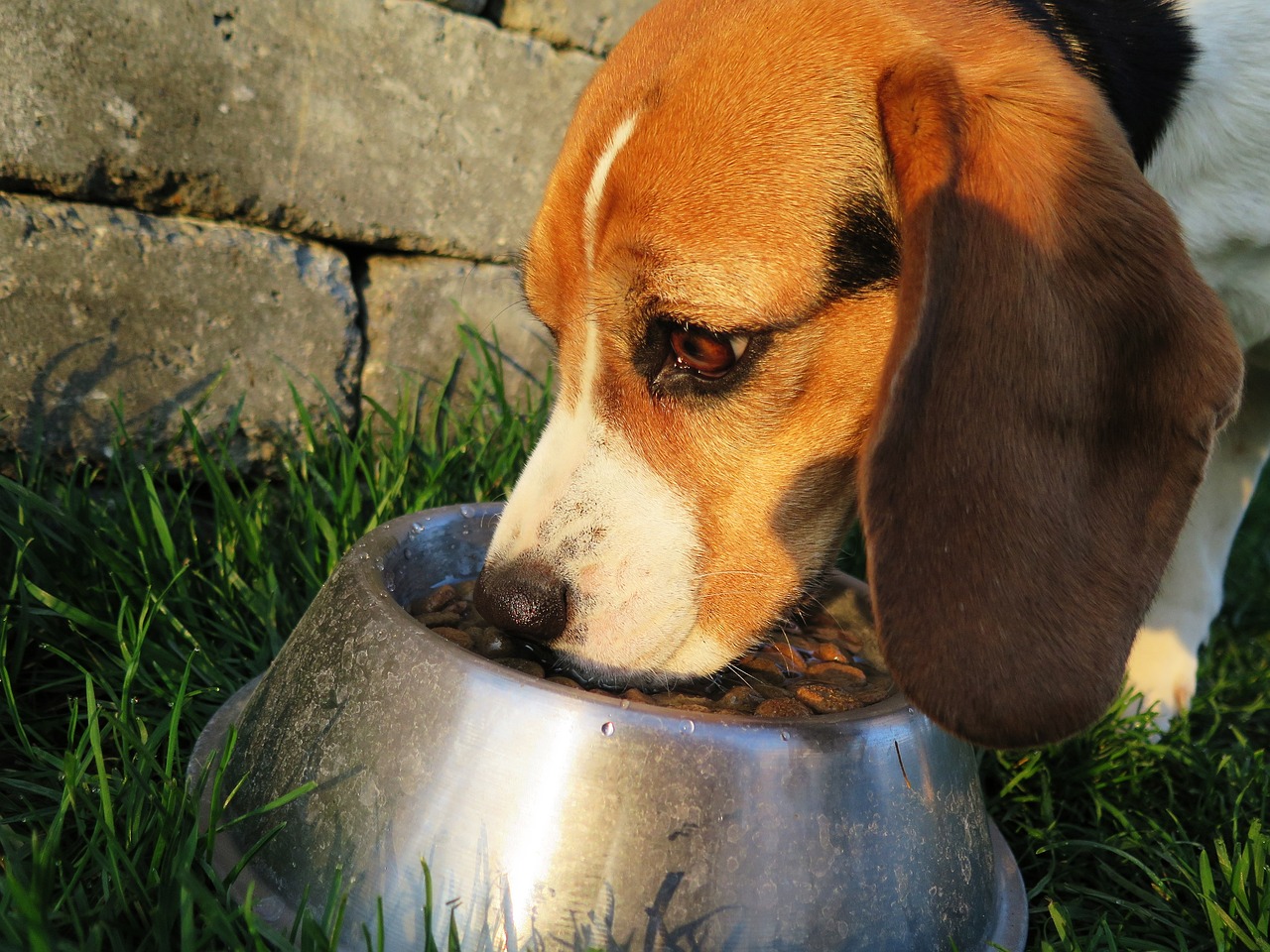 20 Best Foods for Beagles with Allergies 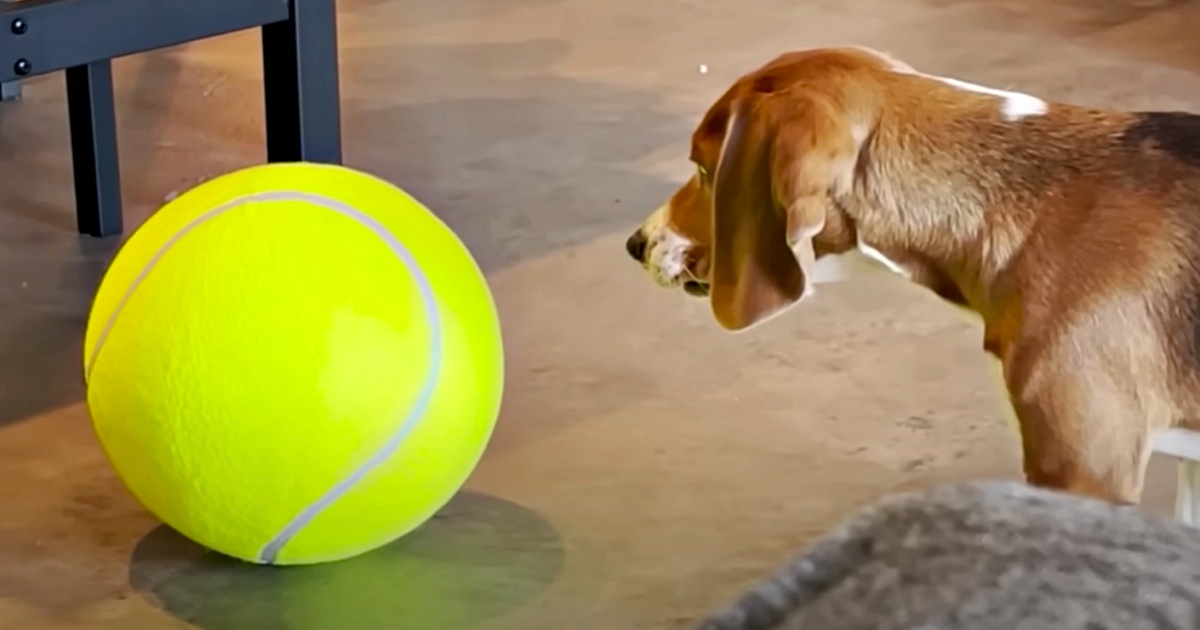 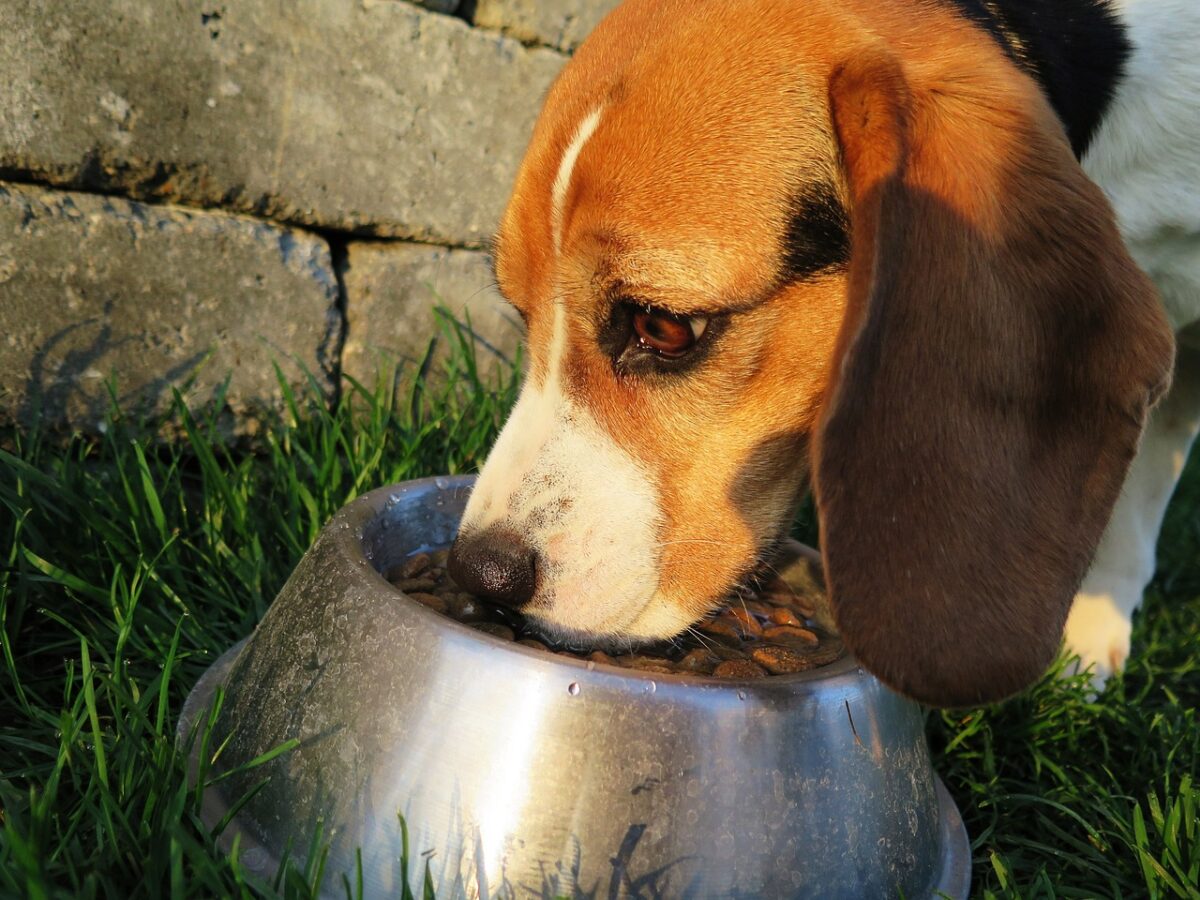 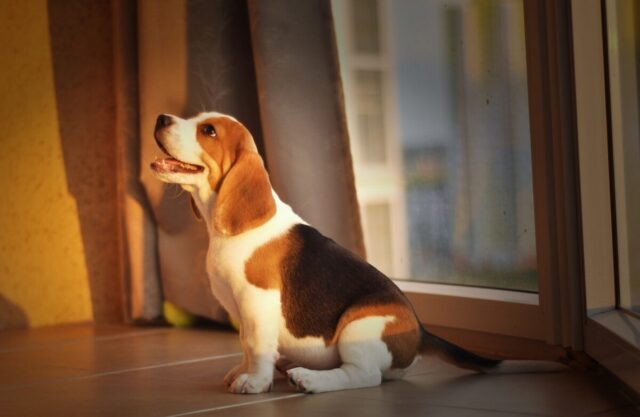