The Sinkhole Trail in North Carolina lives up to its bizarre name. Sure enough, there are random sinkholes along the trail. For regular visitors, it might not seem like a huge deal, but for a confused dog, it could seem like the end of the world.

A dog who was later given the name “Sinker” fell into one of these sinkholes. It was 30 feet deep, so there was no way for him to escape. He was starving and scared, so being trapped in a massive sinkhole for days only made it worse. Poor Sinker!

A group of mountain bikers rode down the Sinkhole Trail. Along the way, they stopped to admire the massive sinkhole, not realizing there was a troubled dog inside. When they looked down and saw the malnourished dog at the bottom, they knew they couldn’t leave him there.

The bikers had to travel further up the trail to get phone service. When they did, they called 9-1-1 and reported the dog in danger. They even waited near the dog until help arrived.

Burke County Search and Rescue arrived at the scene not long after. The bikers led them to the dog in the sinkhole, which was nearly a mile and a half away. But the rescuers were ready to save the dog at all costs.

“Rescuers and Burke County Animal Enforcement hiked a mile and a half to reach the dog’s location. One rescuer repelled into the sinkhole, made contact, and was able to win the dog over with beef jerky,” Burke County Search and Rescue posted.

A Second Chance at Life

At first, Sinker the dog was hesitant to trust the rescuers. They guessed he had been in that sinkhole for days, so he probably thought it was just his new reality after a while. But once he was bribed with beef jerky, the rescuer was able to use a harness to pull the dog out of the hole.

Luckily, a vet later assessed Sinker and found that he was fairly healthy. But he was very hungry and thirsty! Burke County Animal Services tried to locate his family, but he had no collar and no microchip. So, if no one comes to claim him, he’ll eventually be put up for adoption.

Sinker’s rescue was certainly unusual, but apparently, it’s a familiar situation in the area.

“We get several a year,” said battalion chief Wes Taylor. “We get usually one or two high-angle, where the dog is in a sinkhole or a cliff or an old well, or we get a few for, we had one several years ago, for a 120-pound dog that just kind of gave up on the trail on Pinch In, so we took in the basket and carried him out just like we would a person. He laid there and was a great patient. … They typically make the best patients.”

Now, Sinker is slowly adjusting to his new normal. He’s still a little hesitant, but he’s warming up to the rescue staff. Hopefully, he’ll find a more comfortable home in the near future. 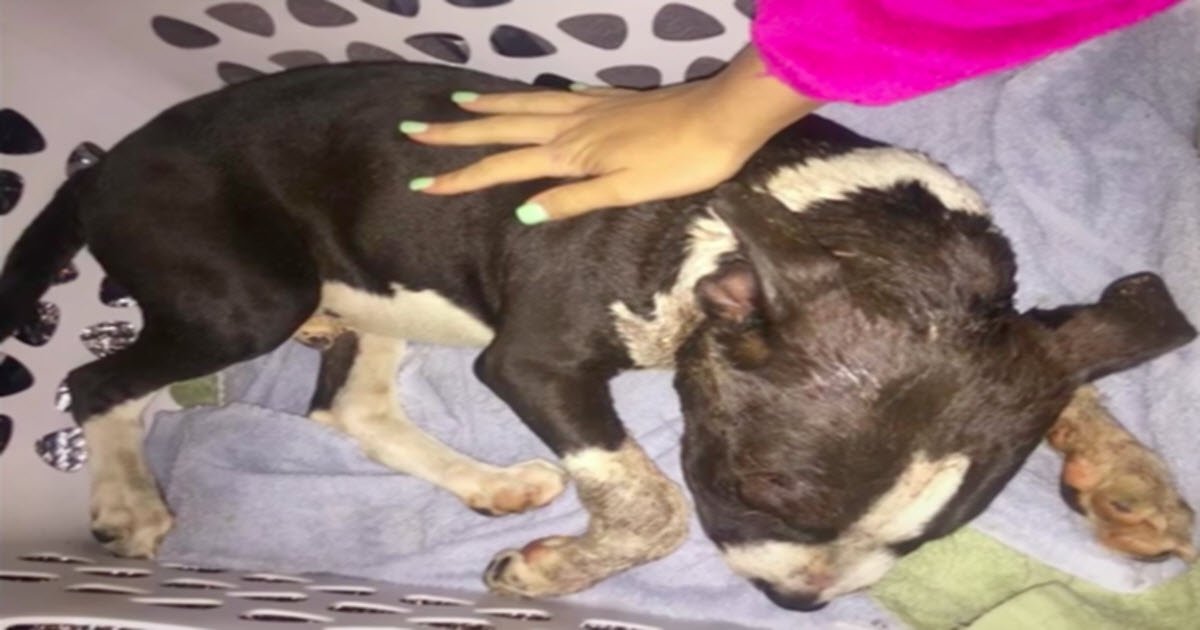 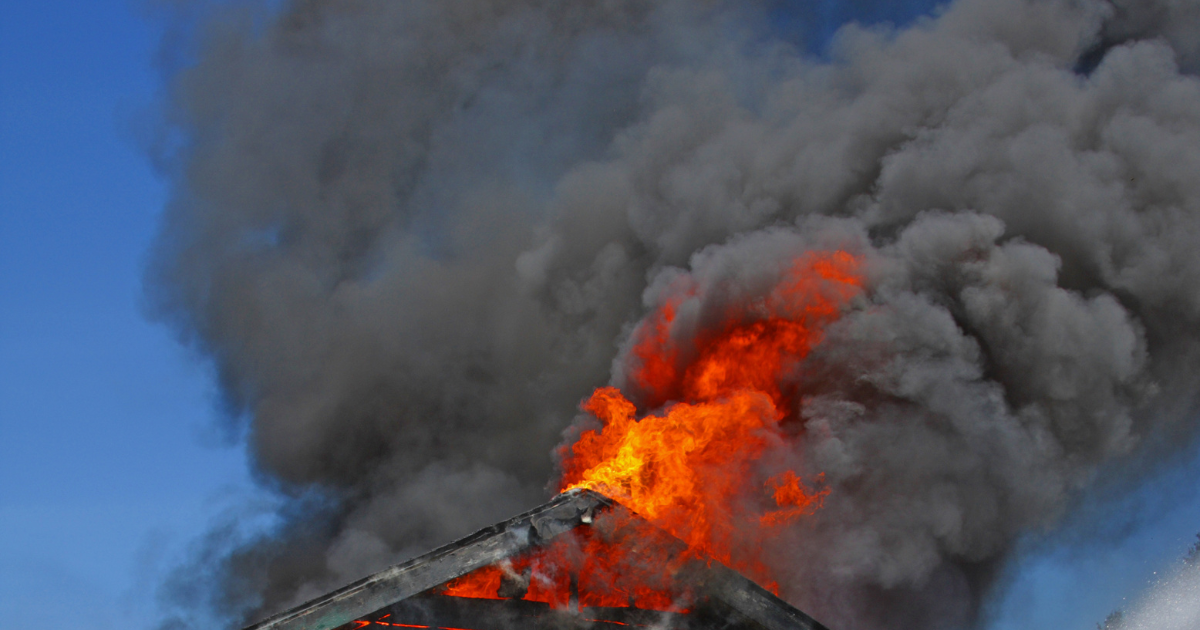 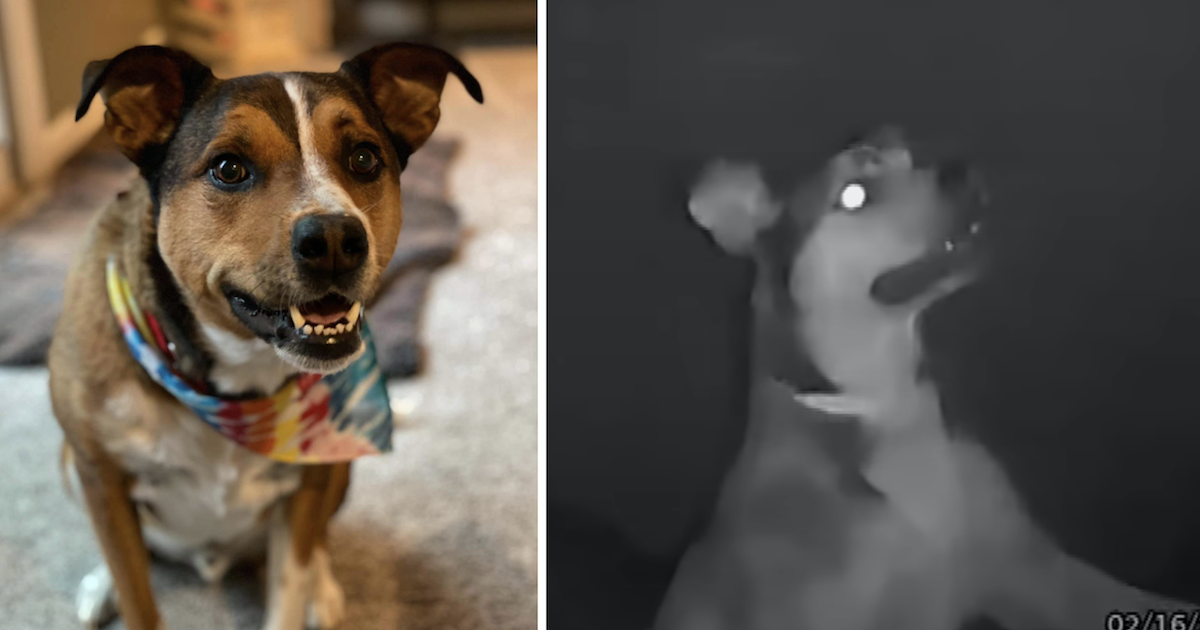 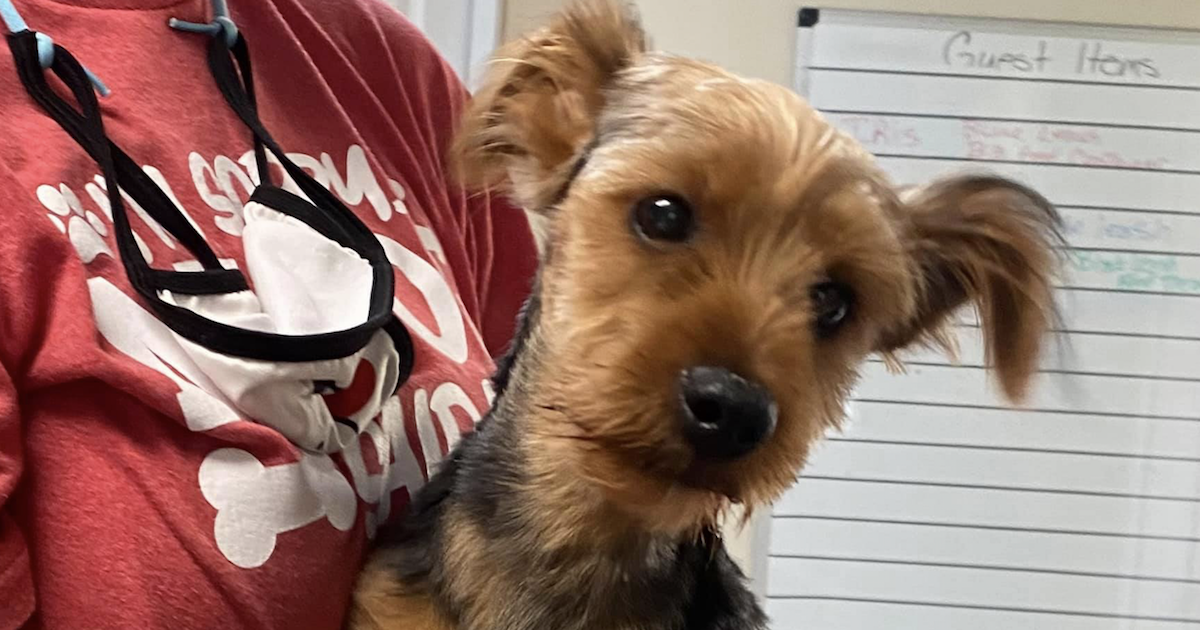