Lincoln Ball is a 4-year-old boy who is highly allergic to pollen. Lincoln’s parents, Daniel and Tasha Ball, took him to a doctor who told them that Lincoln is severely allergic to outdoor allergens.

So Lincoln’s parents decided to give him a Saint Bernard puppy. They also told him that he was responsible for training his new puppy. His dad suggested that he should look at YouTube tutorials.

Lincoln found some training videos on YouTube indeed, and he got that all prepared. But his parents didn’t expect what happened next.

Lincoln thought that it would be better for the puppy to watch the videos for himself. So he played the videos and let the pup watch it!

For more of this story read the post at ABC News and at Mashable. 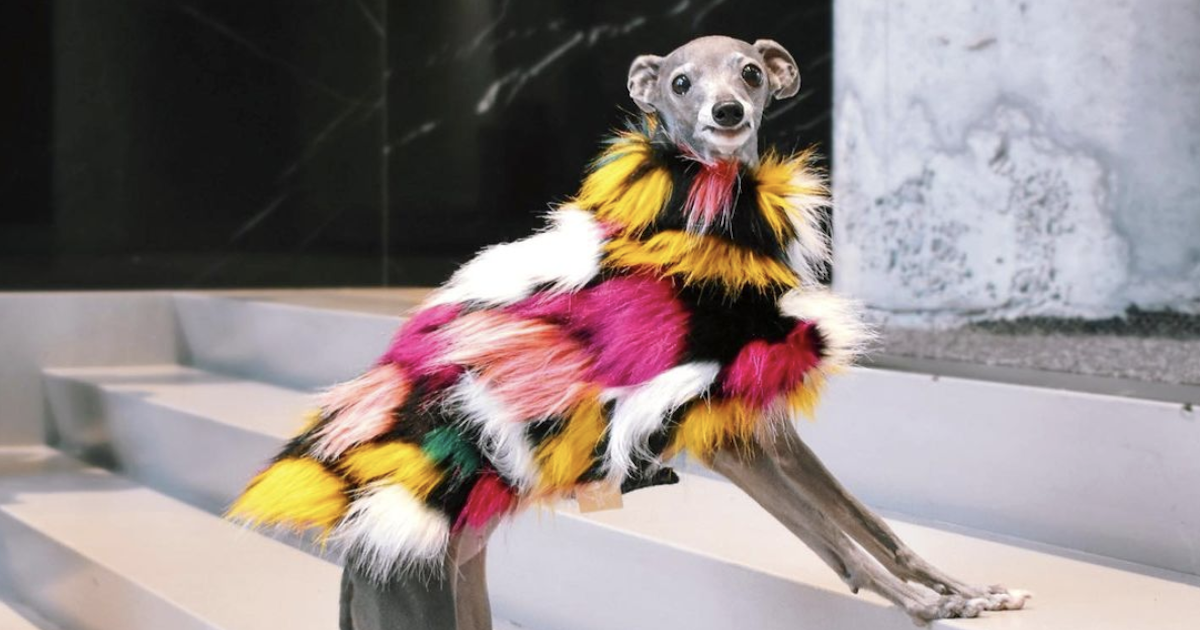