It’s in a dog’s nature to chase and put their mouth on whatever they see moving past them. Sadly for a UK toddler, his family Cavalier King Charles Spaniel was just doing what dogs do when he chomped down on something of sentimental value.

3-year-old Ronnie Seddon kept a caterpillar named Ralph in a terrarium for several weeks to watch it grow. As they do, Ralph eventually turned into a chrysalis, and then developed into a butterfly.

“We grew him from a caterpillar and decided it was time to set him free when our dog decided differently.”

Short-Lived Freedom For Ralph The Butterfly

In a now-viral video Danny uploaded to Facebook, the day has arrived for the two to set their fully grown butterfly free in the yard. A confused Ralph flutters around inside a plastic container, new to flying.

Ronnie shakes the container a bit to allow Ralph to figure his way out the bottom end. At last he does, and Ronnie and Danny celebrate Ralph’s return to the world as a new being.

Marvel, the dog, saw this event differently. Just a few short moments after Ralph flies from the jar, he lands on the grass… where he is very promptly eaten by Marvel.

Shocked, all Danny could manage to say was “you idiot!” Of course, Marvel had no idea what he had just done. He just keeps chomping on his snack.

As Danny continues to film his clueless dog, he realizes his son is still trying to figure out what exactly just happened. “Marvel’s eaten him…” he tells a baffled Ronnie as the dog wags his tail.

Danny stopped filming once Ronnie started to get upset, and he revealed:

“Ronnie has been very angry at our dog Marvel and refuses to talk to him.”

Watch the both heartbreaking and hilarious video in its entirety here.

Is It Safe For Dogs To Eat Butterflies?

While we can’t say the same for poor Ralph, Marvel will be just fine. Certain kinds of poisonous caterpillars and butterflies could make your dog’s stomach upset, but most are totally harmless and will pass like normal.

So, is it okay if your dog pulled a Marvel and ate a butterfly? Just like with other proteins (hehe) it depends on what your dog ate. Most butterflies and non-toxic insects are perfectly fine for your dog to consume.

Monarch butterflies (pictured below) for example, are poisonous to your dog as they feed on toxic milkweed. If you take your dog to the vet right away, they will likely want to induce vomiting and monitor your pup. 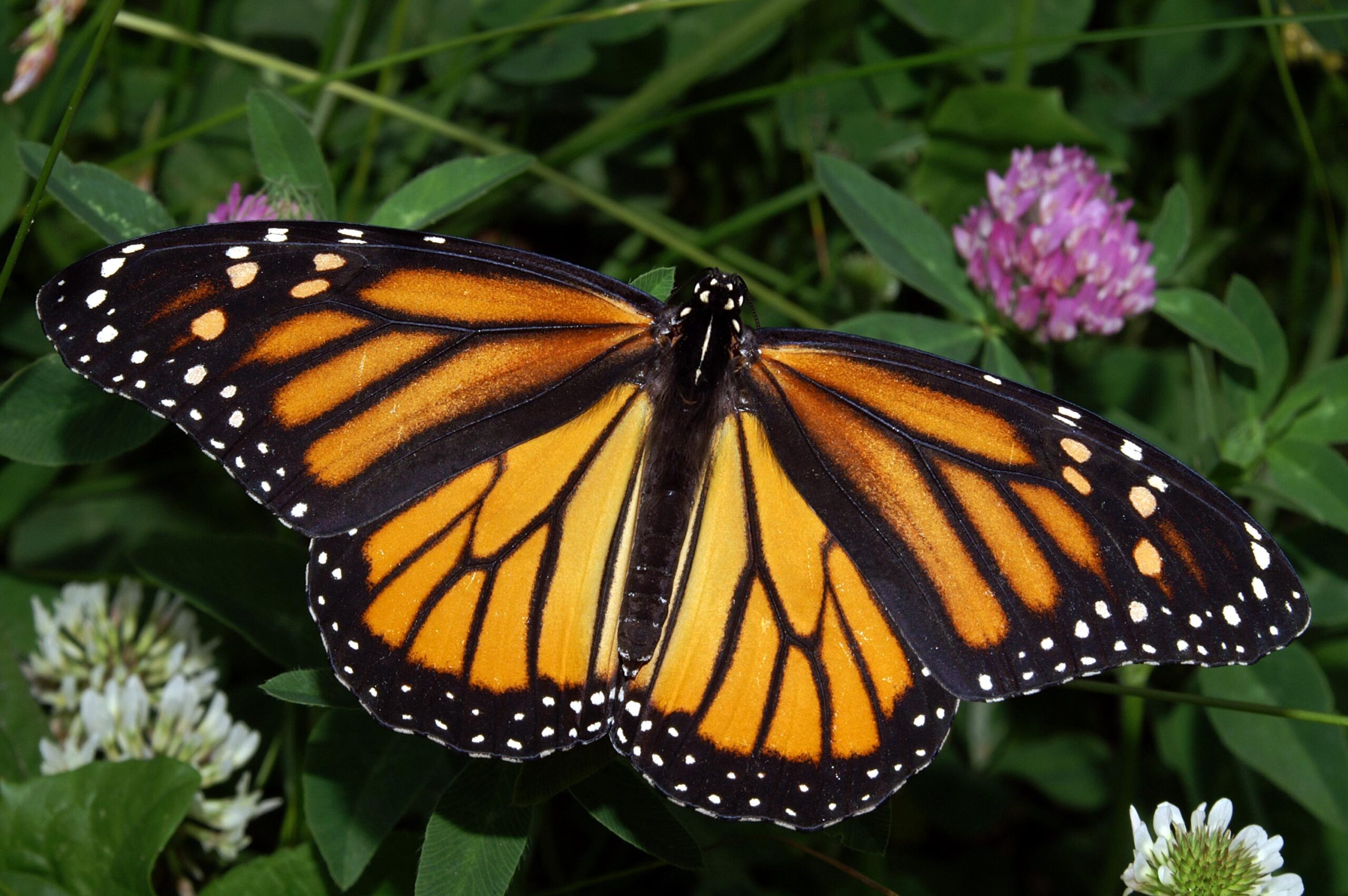 This family is lucky (silver linings!) to know exactly what insect their dog ate. If you’re not sure, here’s a guide to bugs your dog should never eat. 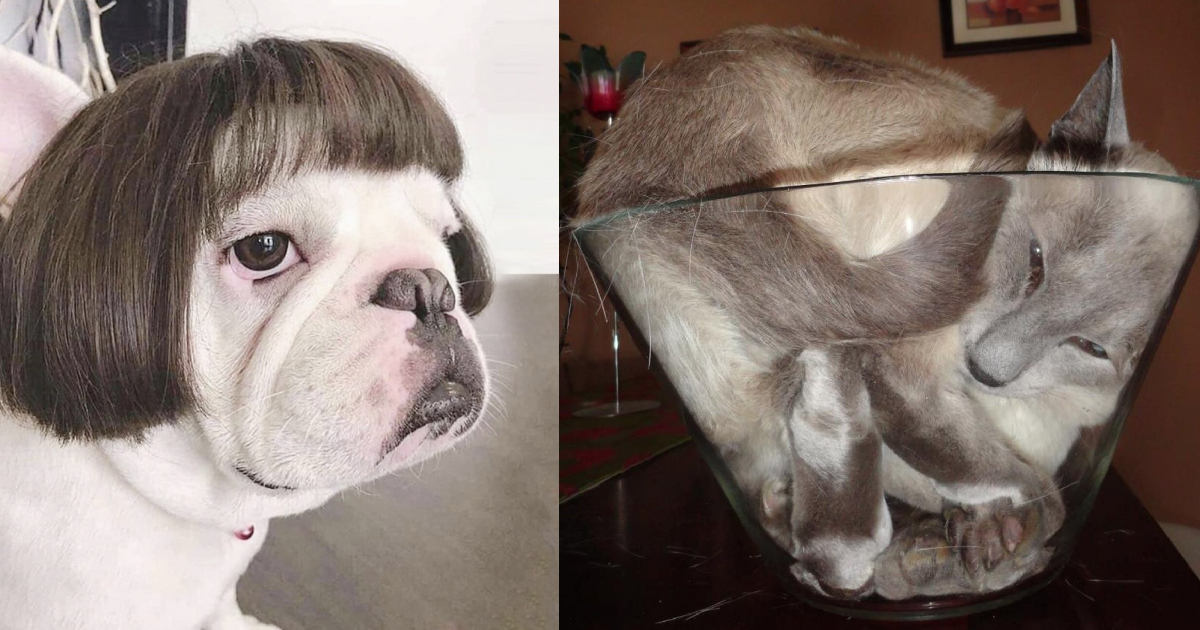