Can dogs suffer from PTSD?

Post Traumatic Stress Disorder (PTSD) was not added to the American Psychiatric Association’s Diagnostic & Statistical Manual of Mental Disorders until 1980. Even then, it remained a controversial and poorly understood diagnosis for decades to come. One question that is asked more and more frequently from individuals rescuing pups from shelters or abusive conditions is – is my dog suffering from PTSD or some kind of lingering trauma from past abuse or neglect?

It is no wonder that this debilitating condition is just recently being recognized in dogs. Most diagnosed cases involve military or police canines, but any dog exposed to physical or emotional trauma could potentially suffer from PTSD.

Related Post: How To Help Your Dog Regain Confidence After A Traumatic Incident

Common causes for PTSD in non-working dogs include prior abuse, car accidents and life-threatening medical emergencies. The symptoms are identical to those suffered by dogs of war, including hypervigilance, pronounced avoidance of anything associated with the traumatic event, irritability, nightmares and fitful sleep.

The only difference with working dogs is that these symptoms are accompanied by an inability to perform the job they once carried out diligently. 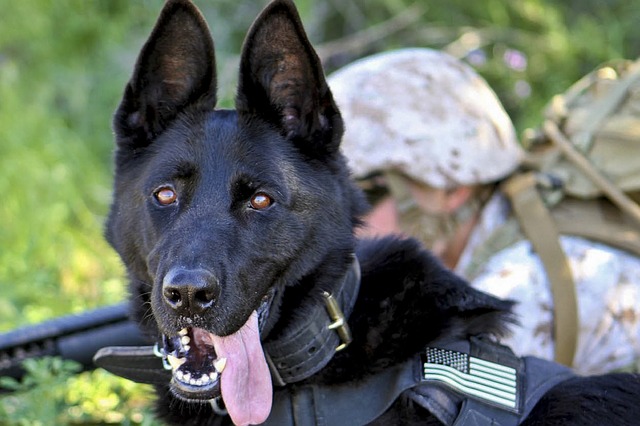 Surprisingly, only 5 – 10% of dogs deployed in combat settings were reported to have signs of canine PTSD according to a 2015 statement from the US Defense Department.

These dogs, as well as human sufferers of PTSD “seem to be genetically programmed to respond that way,” says Nicholas Dodman, director of the animal behavior clinic at the Tufts University Cummings School of Veterinary Medicine. There is also a suspected link between PTSD and past trauma – such as children and dogs from abusive backgrounds.

According to Dodman, “dogs never forget,” so while canine PTSD can be managed, it can not be fully cured.

Jaak Panksepp, an animal scientist and psychologist at Washington State University, finds that “active play for even brief periods every day” can help ease PTSD symptoms in dogs. Vigorous play is associated with new neuronal growth which “causes the bad memories housed in a particular part of the brain to be replaced, allowing new, more positive memories to take hold.” 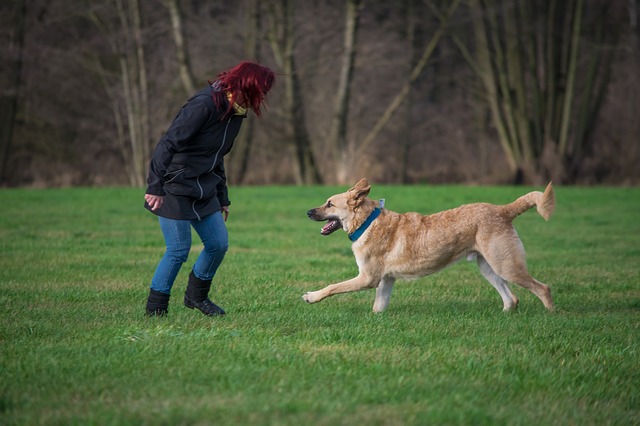 For more serious cases, “desensitization counterconditioning” – a technique that involves positive reinforcement – may be effective. The dog is exposed to a distant gunshot or other loud, triggering noise and rewarded if it does not react. This is repeated several times as the dog is slowly brought closer to the source. The idea is to desensitize the dog and form an association between the fearful trigger and a positive reward. 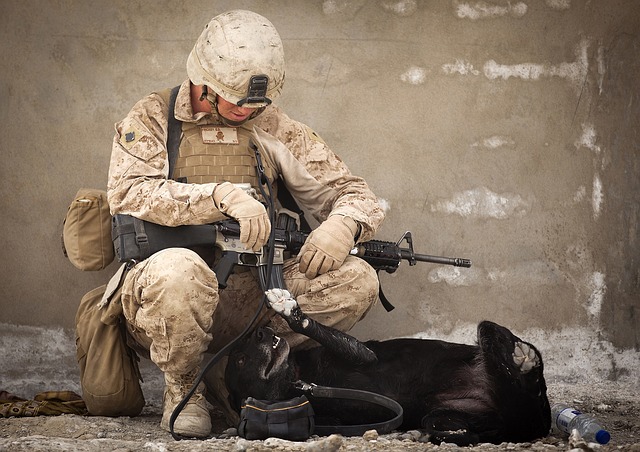 Military dogs with symptoms persisting longer than three months are either assigned to different duties or retired. For civilian pups, it may not be so easy. Since their triggers are often unavoidable – like cars or the vet’s office – it is difficult to prevent re-exposure.

If you suspect that your dog may be suffering from PTSD, consult your veterinarian. Since the condition is rare and still in its early stages of research and understanding, he or she may refer you to a behavioral specialist.

PTSD may seem like a frightening and life-altering diagnosis, but with patience and dedication, you can help your dog live a relatively normal life.