On May 12, 2016 veterinarian and shelter director, Jian Zhicheng passed away after injecting herself with euthanasia solution – the very substance she had been forced to use far too many times on the dogs and cats she adored.

Zhichen was only 31-years-old and likely suffering from a rarely discussed condition known as Compassion Fatigue or Secondary Traumatic Stress Disorder defined as:

“Emotional exhaustion, caused by the stress of caring for traumatized or suffering animals or people.”

Compounding the condition for Zhicheng was the vicious public backlash she suffered when forced to reveal the high euthanasia rates at the Xinwu Animal Protection & Education Center where she served as director. She was tormented online and referred to as “The Female Butcher.”

What her critics didn’t understand was that their hateful words were the final straw in a terrible internal struggle she had likely been battling for years. Veterinarians and animal care workers devote their time, money, hearts and souls into doing everything they possibly can to improve the lives of abandoned, abused and neglected pets. Every day they go to work never knowing what they might face. Aside from the suffering of the animals they have vowed to heal, they must also deal with the negligence, indifference and downright disdain of the public who have no understanding of what “animal rescue” truly means.

It sometimes means choosing shelter pets to euthanize in order to give others a better chance at survival… and it takes over every moment of your life, never ceasing just because 5 P.M. rolls around. People who vow to protect the helpless and speak up for the voiceless take an unbelievable amount of weight onto their shoulders. The very compassion that makes them great at their work also leaves them incredibly vulnerable to the pain and stress of it all. They are often unable to focus on the victories of the pets they save; mourning instead for the millions still suffering. Animal care workers and rescuers are the ones who bring home the dogs and cats the world has forgotten. They wipe away the blood and stitch up the external wounds. They tenderly attempt to resolve deep-set emotional scars and debilitating behavioral issues that would make them un-adoptable to anyone else. Even the most inspiring success stories leave behind emotional scars. Despite the happy endings, rescuers can never wipe away the memories of what they witnessed when that animal was first discovered. Deplorable hoarding situations, unspeakable abuse at the hands of dog fighting rings, and callous neglect from backyard breeders all leave permanent marks on their sensitive souls. In fact, a study by the American Journal of Preventive Medicine revealed that animal rescue workers have the highest suicide rate among all American occupations, shared only by firefighters and police officers. In 2015, the first ever mental health study of veterinarians conducted by the CDC showed that one out of six veterinarians have considered suicide. The dismal survival rates of pets entering the shelter system are enough to leave any animal lover feeling depressed and hopeless; just imagine the impact on those who dedicate their lives to railing against insurmountable odds. More than half of the pets who enter the system will not make it out alive despite the heroic efforts of the rescuers who fight day and night to change the outcome. At times it can seem as if they are fighting a hopeless, unwinnable battle. So what can be done to lighten the load on these selfless individuals? Programs in Veterinary Social Work have begun to emerge hoping to identify and address the specific needs of animal care workers. As the epidemic of Compassion Fatigue gains more recognition and acceptance, veterinary schools across the world are requiring mandatory drug and alcohol awareness courses and offering counseling services to students in need. Veterinarians who have experienced this debilitating condition recommend talking in detail about the cases that haunt you so that you can embrace your emotions; understanding that it is alright to accept that you have limitations; having interests and hobbies outside of animal welfare; and, most importantly, taking care of yourself first! Those requiring immediate support are encouraged to contact the Vet Helpline or The National Suicide Prevention Lifeline.

Sisters Reunited With Dog Adopted By New Family Despite Being Microchipped Chef Sues Family After They Unknowingly Adopted His Lost Dog 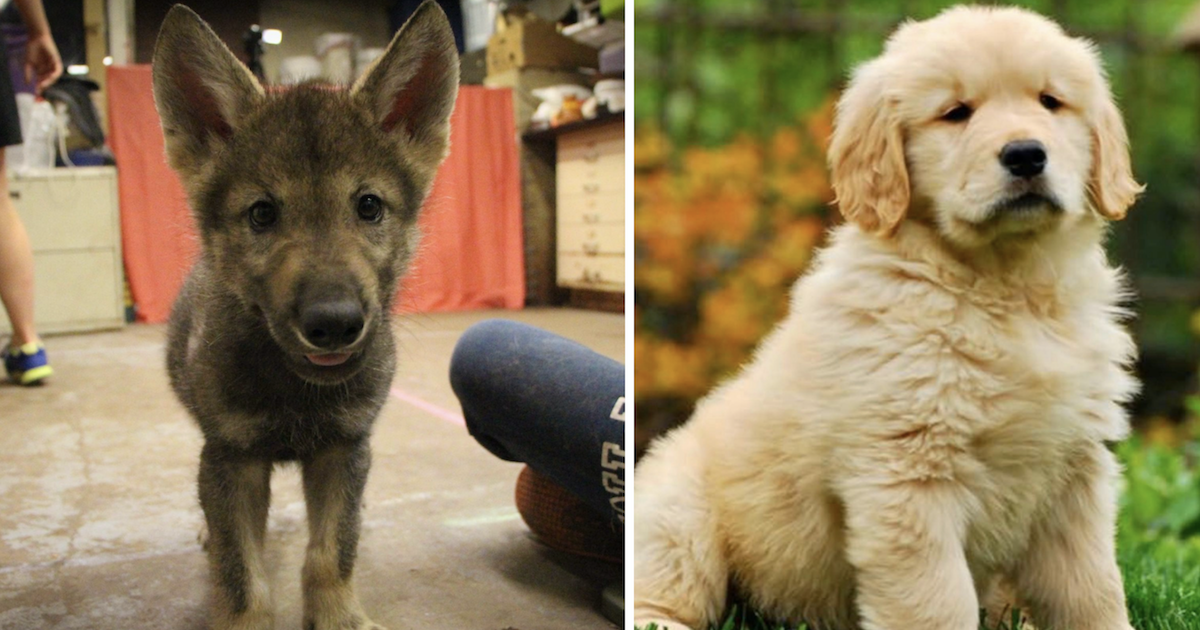 Wolf Puppies Won’t Understand You Like Your Dog Can, Research Shows 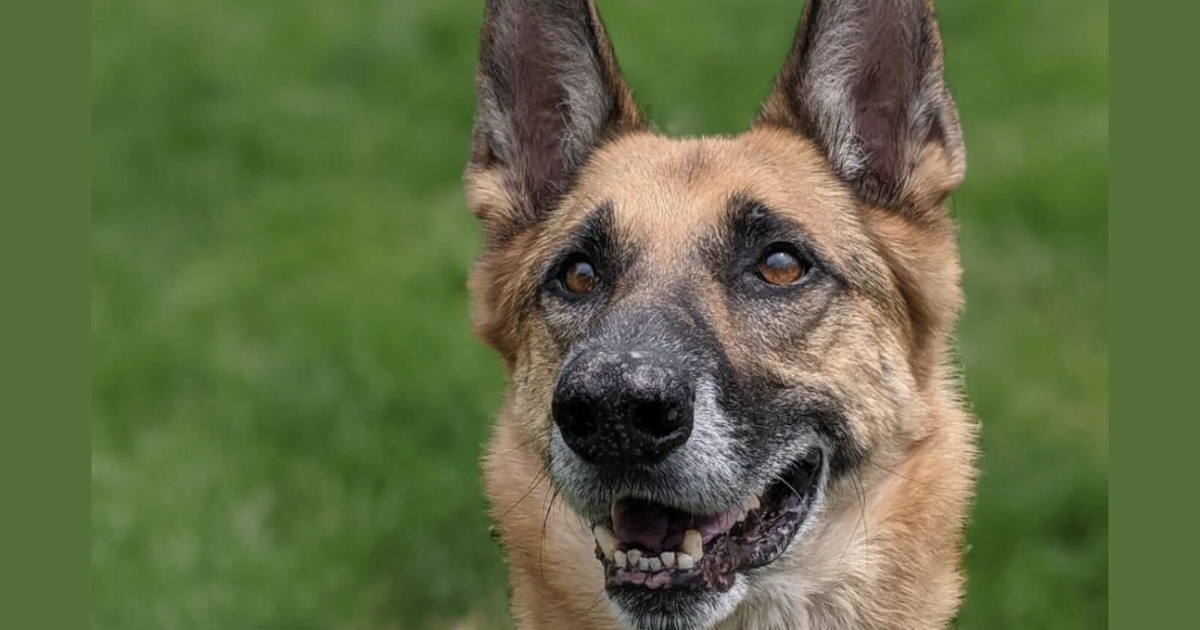 Shelter Euthanizes Dog Despite Nonprofit’s Efforts To Save Him