Flights can be stressful, but it’s important for everyone to follow safety rules to ensure that it goes as smoothly as possible. It’s rare for passengers to misbehave on flights, so when they do, it’s a big deal. Especially when innocent passengers, including one brave service dog, get involved.

After panicking about the small space of the plane, Antonio Murdock and his girlfriend Brianna Greco took matters into their own hands. While the plane was moving on the runway, they opened the emergency door and made a quick exit. Their poor pup had no choice but to follow along. Unfortunately, this event delayed the flight for hours.

According to officials, Murdock and Greco were aboard a Delta flight at the LaGuardia Airport with their dog named Rain. It’s suspected that Rain is a service dog for Murdock’s PTSD, especially since Delta can be strict with their pet policies. Delta has long received backlash for discriminating against Pit Bulls, even as service dogs. However, it’s unclear what Rain’s appearance is.

A fellow passenger named Brian Plummer observed Murdock’s actions on the flight. He recalled that Murdock wouldn’t sit down or stay still. The flight wasn’t full, so he kept moving from seat to seat with Rain by his side. When flight attendants asked him to sit down, he explained that he has post-traumatic stress disorder, which was making it difficult for him to sit still.

“If I sit down, I’ll freak out,” Murdock said, according to Plummer.

Then, Murdock went as far as to look for an escape route. He opened the cabin door, which activated an emergency slide on the side of the plane. Then, he exited the plane with Greco and Rain beside him. Flight attendants hadn’t seen anything like it.

Thankfully, no one was harmed in this event, but poor Rain was likely confused. The plane came to an immediate stop and had to return all passengers to the airport. Every passenger had to be scheduled on a different flight while officials worked on repairing the plane.

“Maintenance technicians have evaluated the aircraft and is scheduled to return to service this evening,” said a spokesperson for the airline.

The flight had been traveling from New York to Atlanta, but Murdock, Greco, and Rain live in Florida. The couple was charged with criminal trespass, reckless endangerment, disorderly conduct, and obstructing government administration. When officers came to arrest Murdock, reports say that he began yelling, saying that he didn’t belong there and it wasn’t his flight.

This was a rare incident, and it’s unclear exactly what went down. While service dogs like Rain can be crucial for their humans, it’s also important for the people themselves to help decide if a situation is safe for them or not. At least no one got hurt amid this chaotic event. 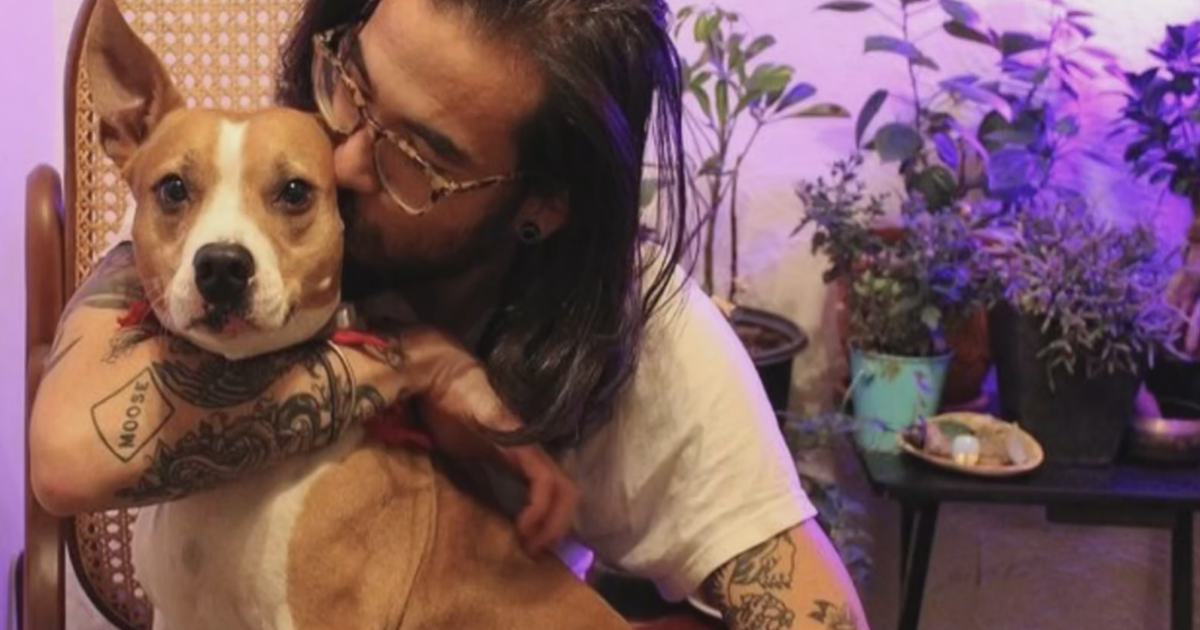 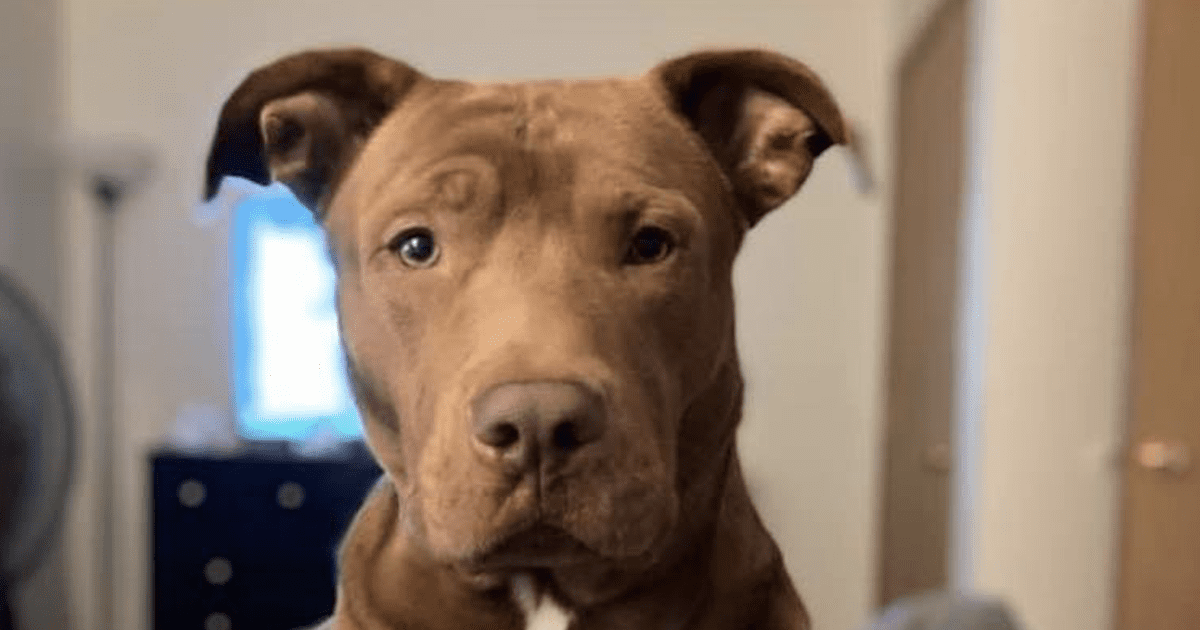