Zachary Smith, a student at Kentucky Christian University, flew to Arizona on a Delta Airlines flight over the holidays with his comfort dog Kaimani. Kaimani is a Staffordshire/Pit mix who has helped him through his panic attacks for years. He wouldn’t think to fly without her.

The airline warned Smith that due to her breed, Kaimani might not be allowed to fly. Still, she was coming with him no matter what, so he gave it a shot. He provided his documentation proving Kaimani as a comfort animal. The two successfully boarded their Delta flight to Phoenix. Kaimani was a good girl, staying under the seat as required.

When they arrived at the airport to return to Kentucky again, they were told the dog couldn’t fly, even though she already flew on one Delta flight days before. A Delta agent simply informed Smith that policy forbids her particular breed.

Delta Airlines spokesman Drake Castaneda doubled down in a statement to 12 News that the dog technically should not have been allowed to fly Delta in the first place.

Obviously, banning Kaimani from her return flight points to inconsistent enforcement of Delta’s policies. On a larger scale, one must wonder why Pit Bulls are discriminated against in this methodical way.

The airlines actions both contradict and confirm laws about support animal travel. A statement from The Department Of Transportation clearly indicates that denial based exclusively on a dog’s breed is forbidden under its service animal regulation. However, the airline is allowed to deny specific dogs who pose a safety risk on a case-by-case basis, but that doesn’t seem to be the situation with Smith and Kaimani.

Smith insists that Kaimaini is sweet, obedient, and loyal. She has been trained to behave in public, and general breed discrimination seems unjust.

Pit Bulls suffer the most from breed discrimination and individual sweeties have no chance to disprove the stereotype. For now, Delta refuses to adapt their policy. It might just take some activism from Pit Bull lovers to fight against these unfair rules. Let’s continue to fight this for our wonderful  misjudged pups! 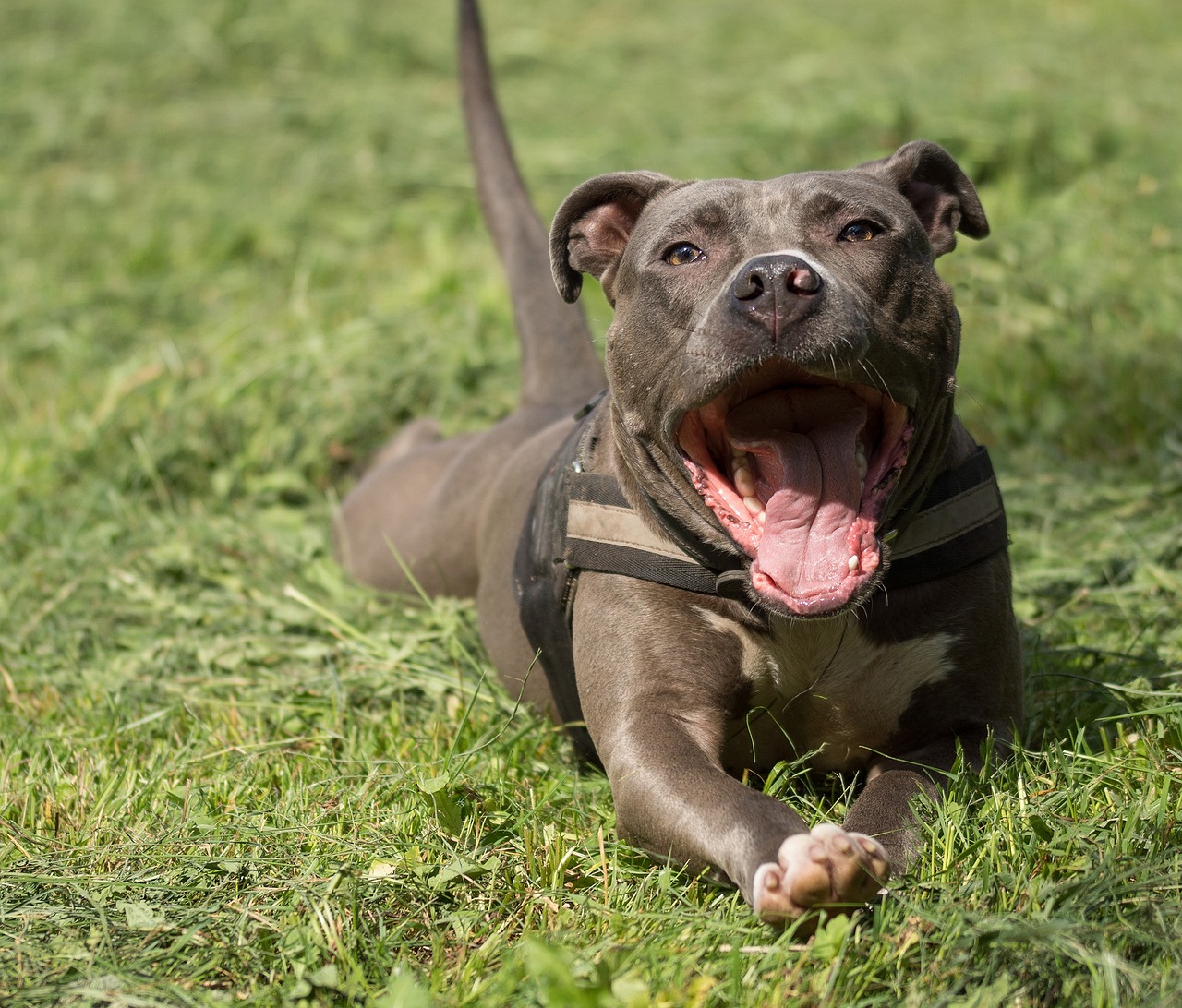 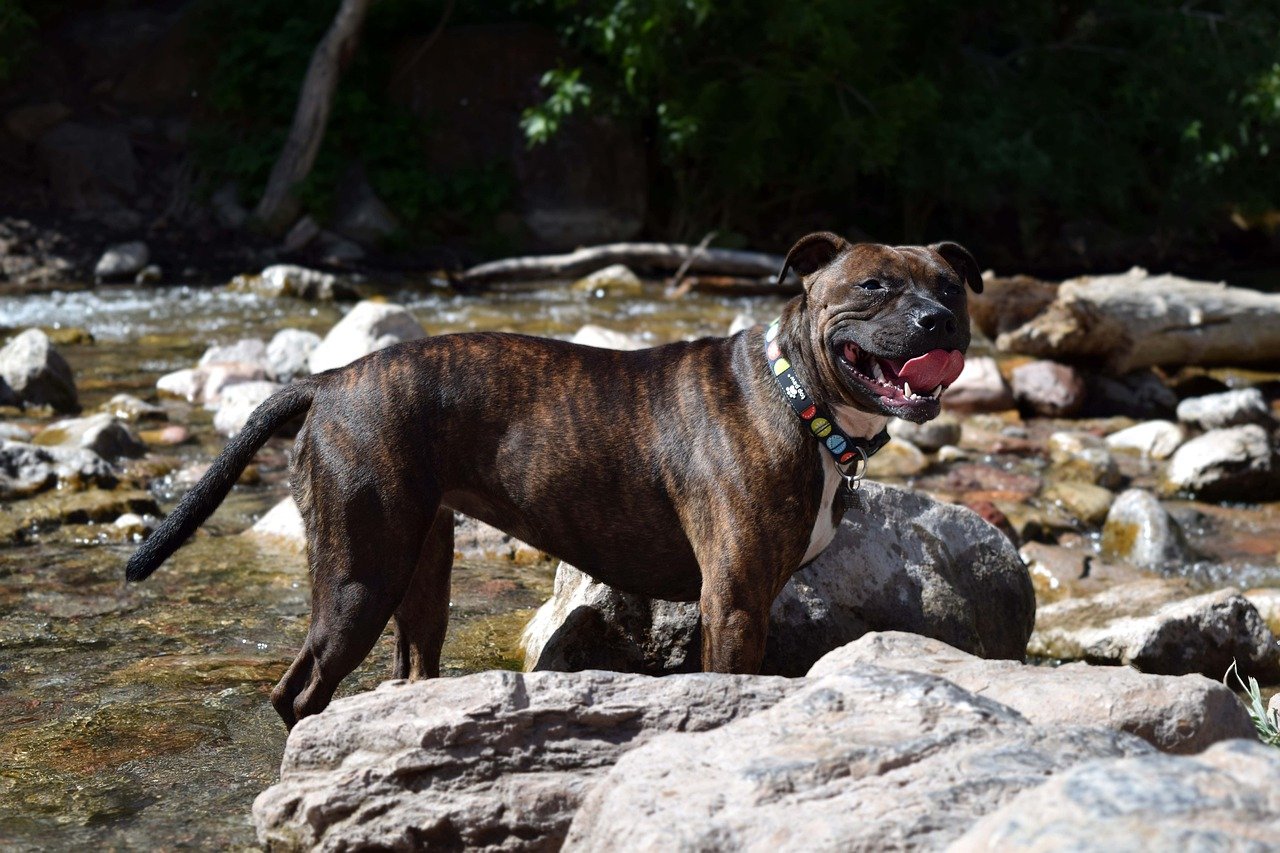 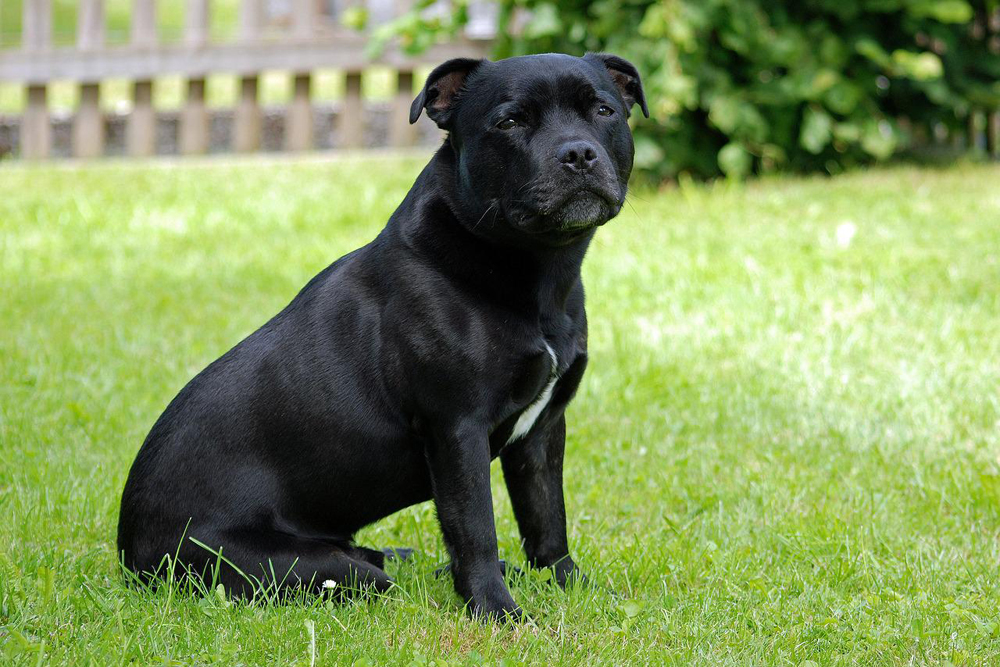 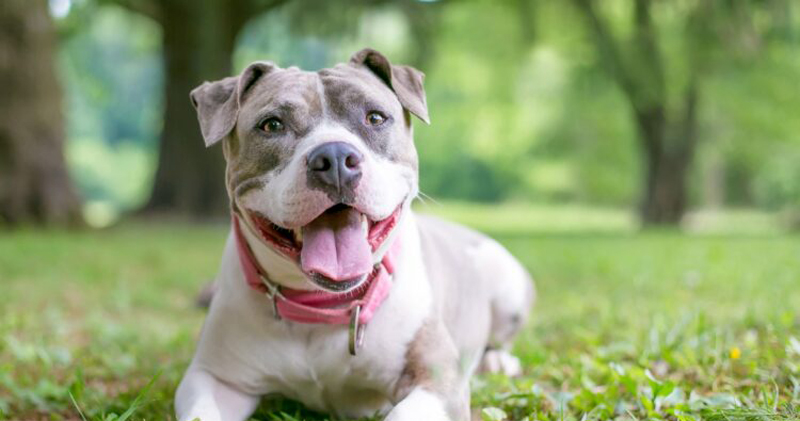 Is Your Staffordshire Bull Terrier a Picky Eater? Try This Simple Hack.