Covering the story of Denver’s Pit Bull ban has been quite a rollercoaster. As I wrote just a few weeks ago, Denver’s City Council voted to pass a new code allowing Pit Bulls in the city. Just days later, Denver Mayor Michael Hancock vetoed the measure. The veto was the mayor’s first. Mayor Hancock refers to an attack on a 3-year-old child in 1989 that prompted the initial ban. He believes Pit Bulls pose a threat to public safety. Consequently, … Read more

Pit Bulls are the most discriminated against dog breed by far. They’re banned from air travel, schools, and even entire city limits. For 30 years, Denver, Colorado was one of those unforgiving cities. As of Monday, that is no longer the case. In a 7-4 vote, the Denver City Council passed a new code allowing Pit Bulls with rules and restrictions. The new law will take effect in 90 days if approved by Mayor Michael Hancock. Highlights of the legislation updates … Read more 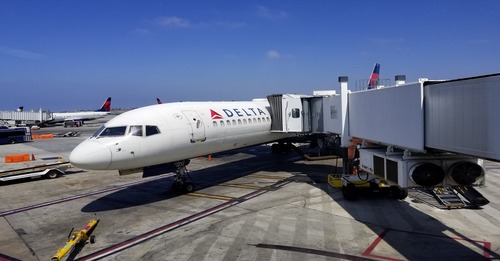 Zachary Smith, a student at Kentucky Christian University, flew to Arizona on a Delta Airlines flight over the holidays with his comfort dog Kaimani. Kaimani is a Staffordshire/Pit mix who has helped him through his panic attacks for years. He wouldn’t think to fly without her. The airline warned Smith that due to her breed, Kaimani might not be allowed to fly. Still, she was coming with him no matter what, so he gave it a shot. He provided his … Read more 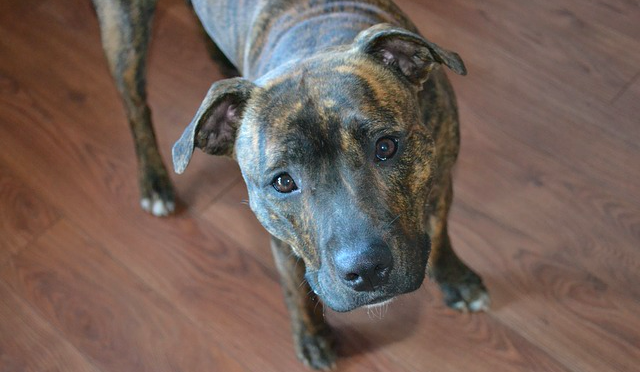 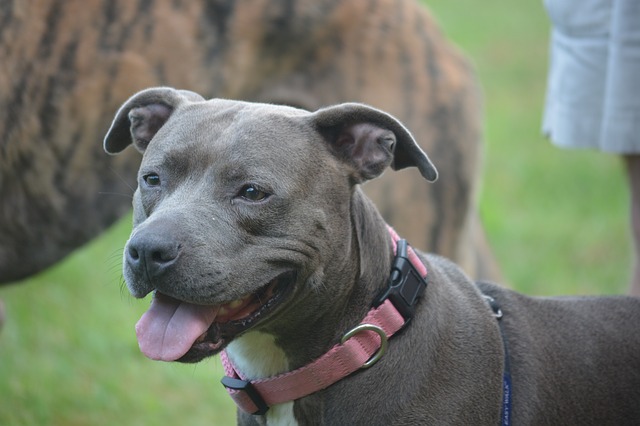 In 2016, a controversial bylaw was passed in Montreal, Canada that required Pit Bulls to be muzzled when walked, charged existing owners to keep their dogs, and forbade Pit Bull-type dogs from being adopted. Today, that breed-specific legislation has been struck down by the Project Montreal administration. Existing dangerous dog laws remain in place and a new bylaw is expected to be passed early in 2018 after extensive consultation with animal behavior experts, dog owners, and non-dog owners in order … Read more 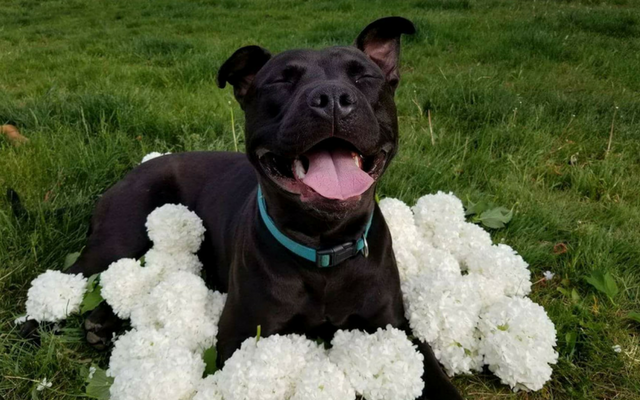 Yakima, Washington has had a ban on Pit Bulls for the past 30 years. The city’s breed specific legislation was voted to law in 1987 when a series of dog attacks involved dogs who fit the “Pit Bull” description. It’s been three decades since American Pit Bull Terriers, Staffordshire Bull Terriers, American Bulldogs, and American Staffordshire Terriers haven’t been allowed within city limits, but time has done nothing to clarify what’s allowed and what isn’t. https://www.facebook.com/KOMONews/posts/1661697513898574 Dog owner Danika Denton … Read more 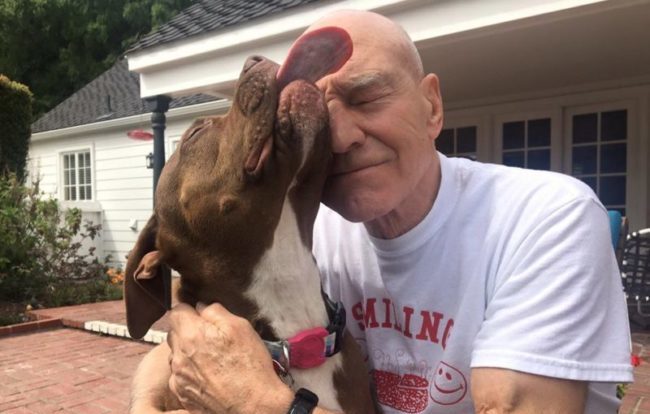 In 2017, Sir Patrick Stewart welcomed a foster Pit Bull named Ginger into his Los Angeles home. After 48 hours in her company, Stewart and his wife, Sunny Ozell, knew that they would become “foster failures” and adopt Ginger as their own. However, when the couple began the process of relocating Ginger to their home in the English countryside, they were blindsided by the harsh realities of the UK’s breed specific restrictions. In a September 11 Facebook post Ozell wrote: … Read more 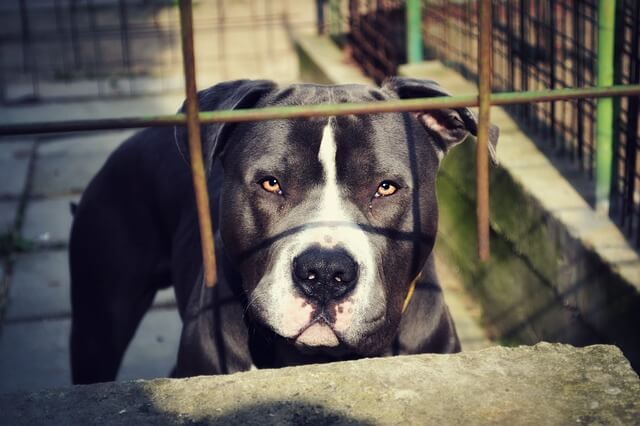 Approximately 500 Montreal “Pit Bull-type” dog owners have received letters informing them that they have four weeks to “dispose of” their pets. According to the letter, the recipients failed to provide the required documentation on their dogs prior to the March 31 deadline, or the documentation they provided was incomplete. Since the deadline has passed, these owners are not being given the chance to remedy the documentation problem. They must now find new homes for their dogs in towns without … Read more