Dogs are often curious about unfamiliar animals. They will usually get close enough to sniff another creature, but not much beyond that. When a photo of a dog and dolphin kissing became popular on Twitter, many users assumed it was just another one-time interaction. However, a friend of the dog and dolphin explained that the two have been friends for their entire lives! This news only made the world love the photos even more.

Gunner is a 7-year-old dog while Delta is a 10-year-old dolphin. The two have been meeting up since Gunner was a puppy.

News of the unusual friendship was first shared on Twitter. The post showed an adorable photo of Gunner kissing Delta. This left people wondering if there was a story behind it. Sure enough, there was!

Follow-up photos were shared showing Gunner with Delta when he was a puppy and multiple photos of him with the dolphin as an adult too. Oftentimes, marine mammals are curious about a dog once, but then they swim away. However, Delta came back to greet the pup every time he saw him.

“That’s my coworker’s dog and one of the dolphins I work with! Gunner (the dog) and Delta (the dolphin) are still best friends years later!” Emily Pacenta wrote on Twitter.

Gunner and Delta’s story became even more popular when it was shared by the famous social media page We Rate Dogs. The page shared additional photos of the two, and they confirmed the fact that Gunner and Delta have been friends for a long time.

Delta lives at the Dolphin Research Center, a nonprofit sanctuary for dolphins. When Gunner first visited, he was only 8 months old. He shared a kiss with Delta on that day. Now, at 7 years old, they still share the same kiss every time he visits.

In the background of some photos, other dolphins can be seen. It’s clear that Gunner is only interested in Delta though. However, Delta seems to love all dogs. The sanctuary has shared photos of Delta getting friendly with service dogs in the past. Some of those dogs even got a similar kiss. Hopefully, this isn’t an issue for Gunner! 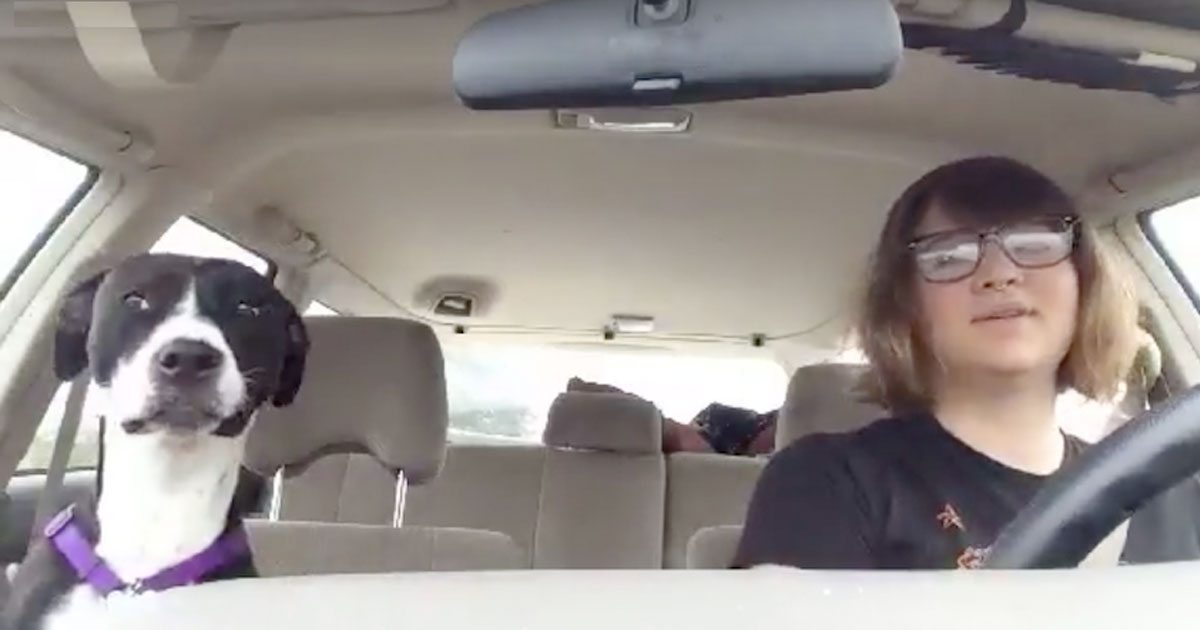 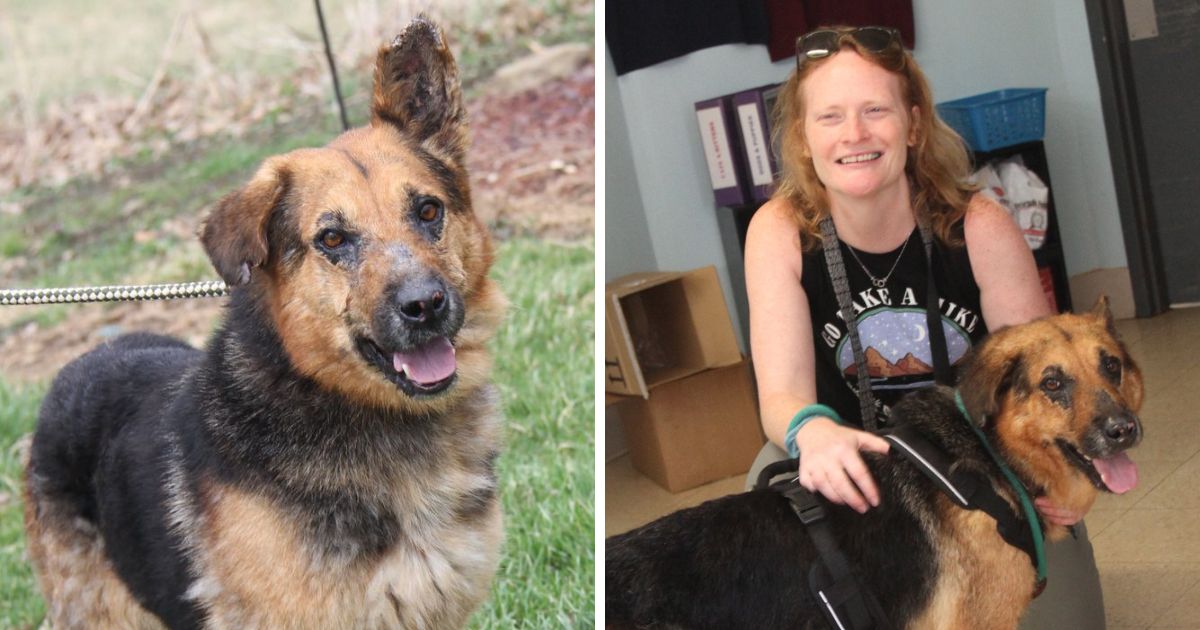 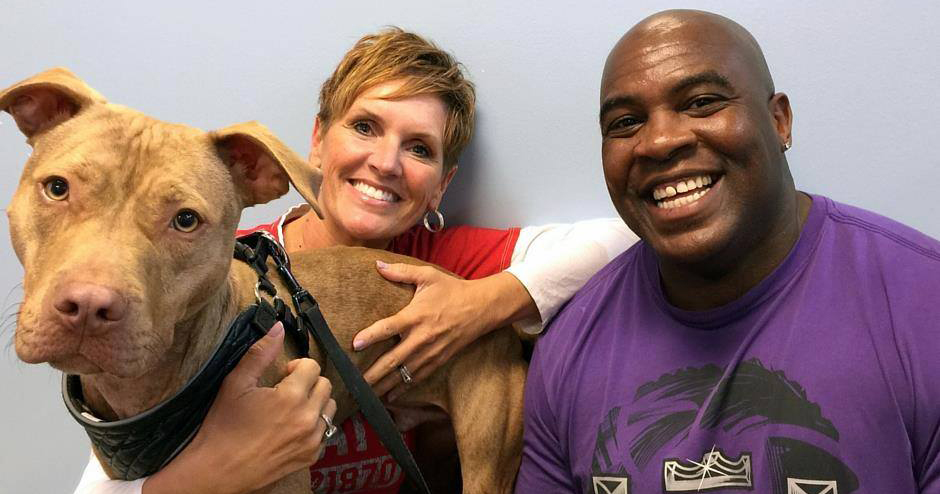