It’s that time of year when days get longer and temperatures rise. Sadly, the warmer weather also brings out snakes, some of them venomous, along with the chance one may bite your dog.

The death of Jersey, a three-year-old mixed breed dog in California, earlier this month is a reminder of how important it is to know what to do if a snake bites your dog.

Jersey was playing on some rocks outside of her home in Pranther, CA, when her owner, Deborah Smith, heard a commotion outside.

“I heard the gravel move and she came out from between the cars, and she was swollen and drooling, and she had been bit by a rattlesnake,” Smith told yourcentralvalley.com.

Deborah rushed Jersey to a vet, where they quickly started anti-venom treatment.

She had been bitten five times in the face and chest. But after three days overnight at the veterinary hospital, Jersey seemed healthy enough to head home. Vets and Deborah were optimistic she could make a full recovery.

But things took a turn for the worse just a few days after Jersey got home, and she tragically passed away on the morning of May 8.

“She was so happy to be home, I’m glad we had those couple days with her,” Smith explained.

Deborah speculated to local media that the snake venom must have gotten into Jersey’s bloodstream, causing her organs to shut down. The incident is a sobering reminder of how quickly you must act if a snake bites your dog. 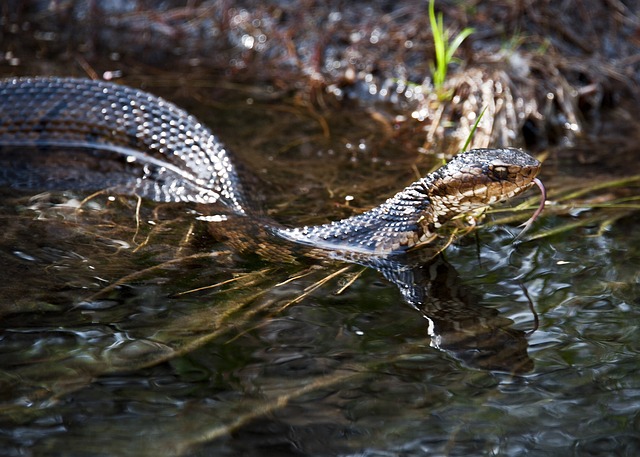 What You Should Do

Keep in mind that snakes are most active between April and October, so extra precautions should be taken during these months. While most snakes are not naturally aggressive towards dogs or other animals, they will bite if threatened or cornered.

There are lots of accessible resources out there on what to do if a snake bites your dog. For a helpful guide on how to protect your dog from snake bites, iHeartDogs has you covered.

When it comes down to it, there’s no better strategy to treat a snake-bitten dog than to contact your vet immediately and follow their directions. And since seconds matter, call professional help as soon as you discover a bite has occurred. Snake venom can be incredibly deadly for you as well as your doggo, and it is not a situation to take lightly.

Not all stories of venomous snake encounters end as tragically as Jersey’s. Check out these posts where the dogs (and humans) win in the end. 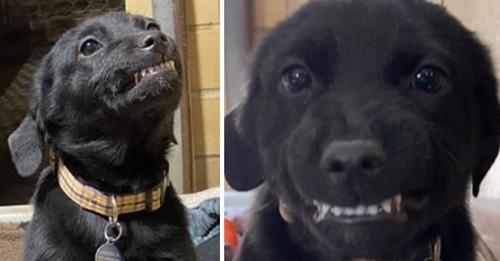 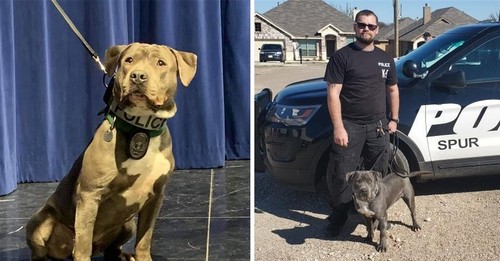 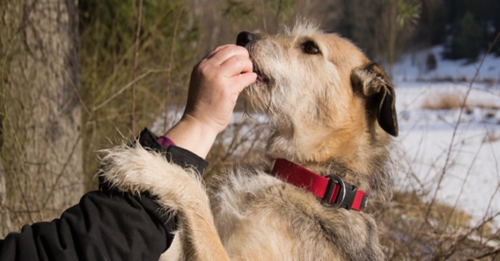