Our dogs deserve the best every day. But on their birthdays, we like to make it even more special. They might not understand what a birthday is, but they sure love all the special attention and delicious treats. However, fitness celebrity Maxx Chewning decided to go all out for his dog’s 1st birthday. Not only did he record an adorable adventure with his pup, Dood, but he even bought a special billboard to honor his best friend’s big day!

Chewning wanted the world to know about Dood’s 1st birthday, so he rented an electronic billboard. The billboard company had never seen anything like it, but they were excited to be a part of this creative idea.

Early in the day, Chewning took the birthday pup to see his special billboard. The billboard had a picture of Dood on it with “HAPPY BIRTHDAY DOOD!!!” written in big letters.

Of course, Dood can’t read, so he didn’t seem too interested at first. However, Chewning is still very proud that he was able to create such a grand gesture for his beloved pup.

“I don’t have a girlfriend, so I’m not spending any money on that. So, why don’t I spend it all on my dog?” Chewning said. “Seems like the better option, to be honest.”

Later in the night, Chewning took Dood back to the billboard to see it lit up. Dood seemed proud to see his birthday message lit up for everyone to see. We like to think he could feel the love!

However, the billboard was just the beginning of Dood’s birthday fun! Chewning had a whole extravagant day planned out for Dood, and he recorded a video of the entire day for fans to see. He even included an adorable montage of Dood’s life so far at the end of the video.

Chewning wanted to make sure his pup felt extra special on his big day. So, they had a long list of activities planned. Chewning was determined to make it the best day ever for Dood.

First, Chewning and Dood went on a walk together where they practiced some of Dood’s favorite tricks. Then, they went out to get Dood a “puppuccino” on their way to see the billboard.

Dood was later presented with an adorable dog cake, shaped like a bone and everything. The candles spooked Dood a bit, so Chewning helped him blow them out. Then, Dood and Chewning got on the floor together to share the delicious dog cake.

The end of the night was likely the best of all for Dood. Chewning brought him to the pet store and let him pick out whatever presents he wanted. Dood picked out some of the most exciting toys and treats during his trip.

Fans were moved by this adorable birthday celebration. Sure, it might seem a bit over the top for some people, but for Dood, it was the most exciting day ever! He’s clearly very thankful that his dad was willing to do so much for him on his 1st birthday.

This exciting birthday celebration is the way that all dogs deserve to be treated. Dogs are such an important part of our families, so they should be pampered and spoiled as much as possible. How will Chewning possibly top this for Dood’s 2nd birthday? 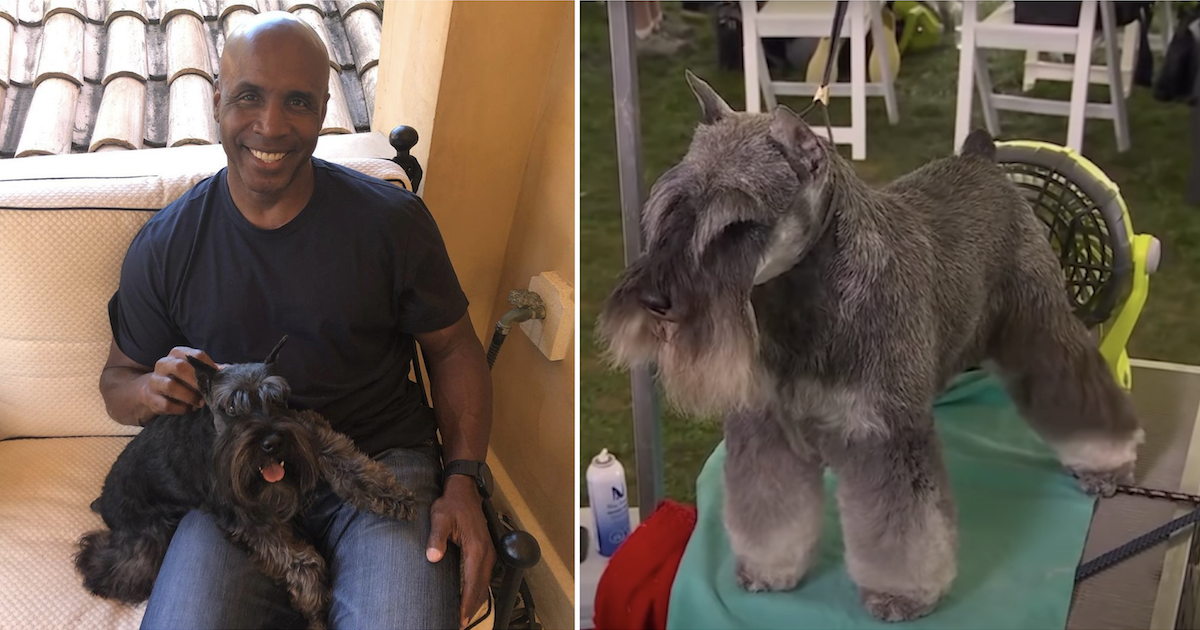 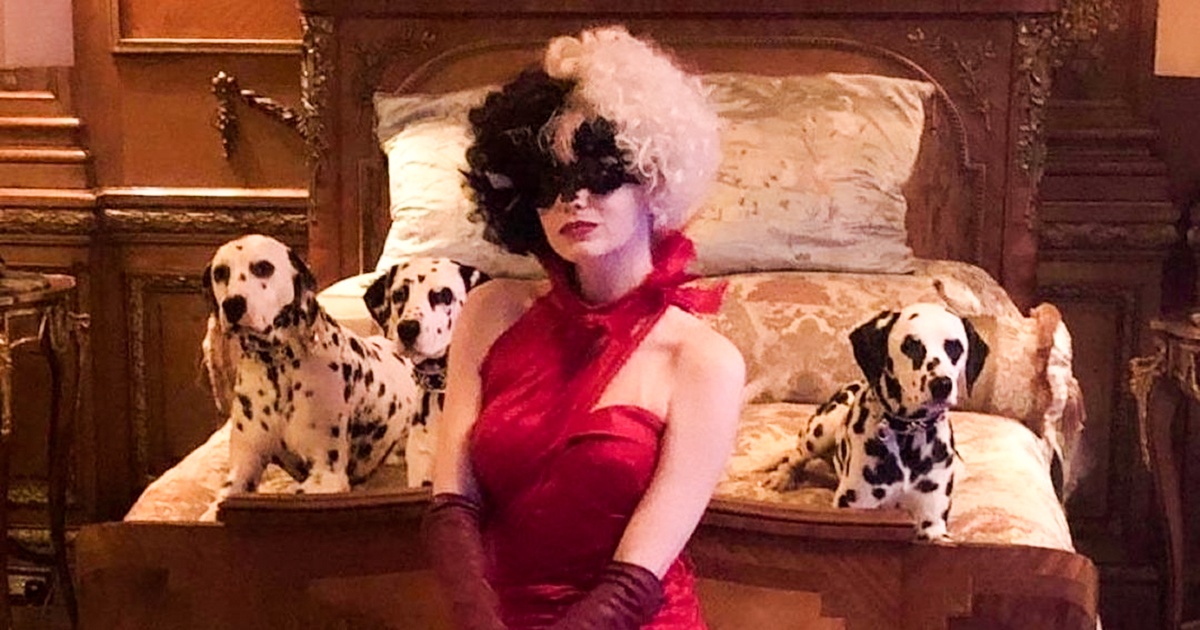 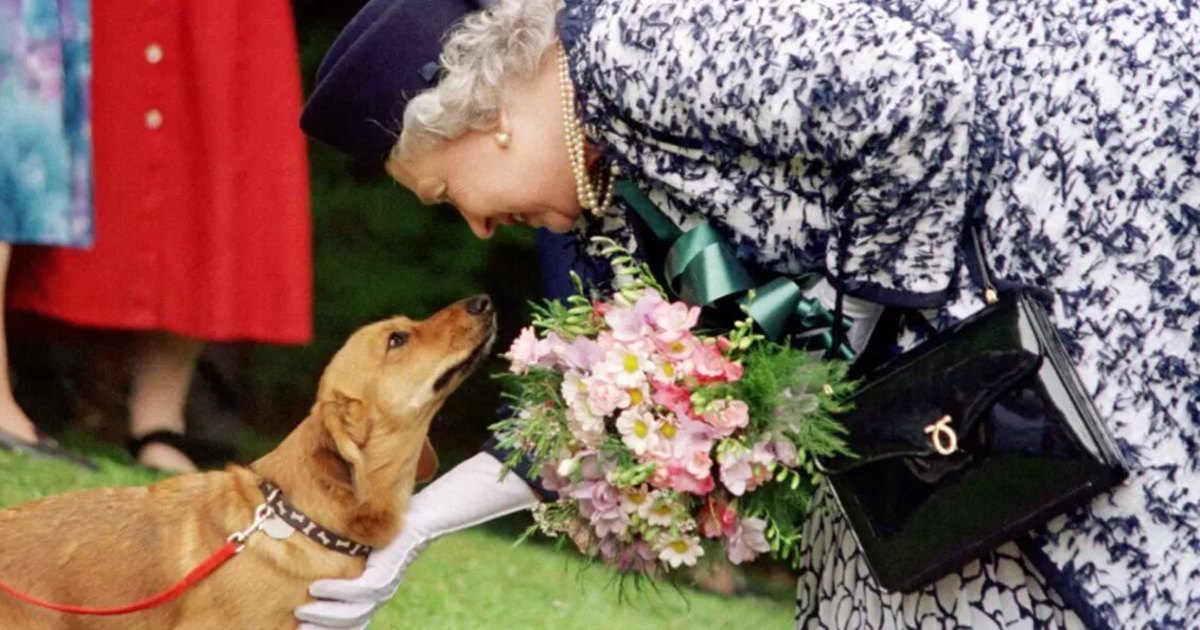 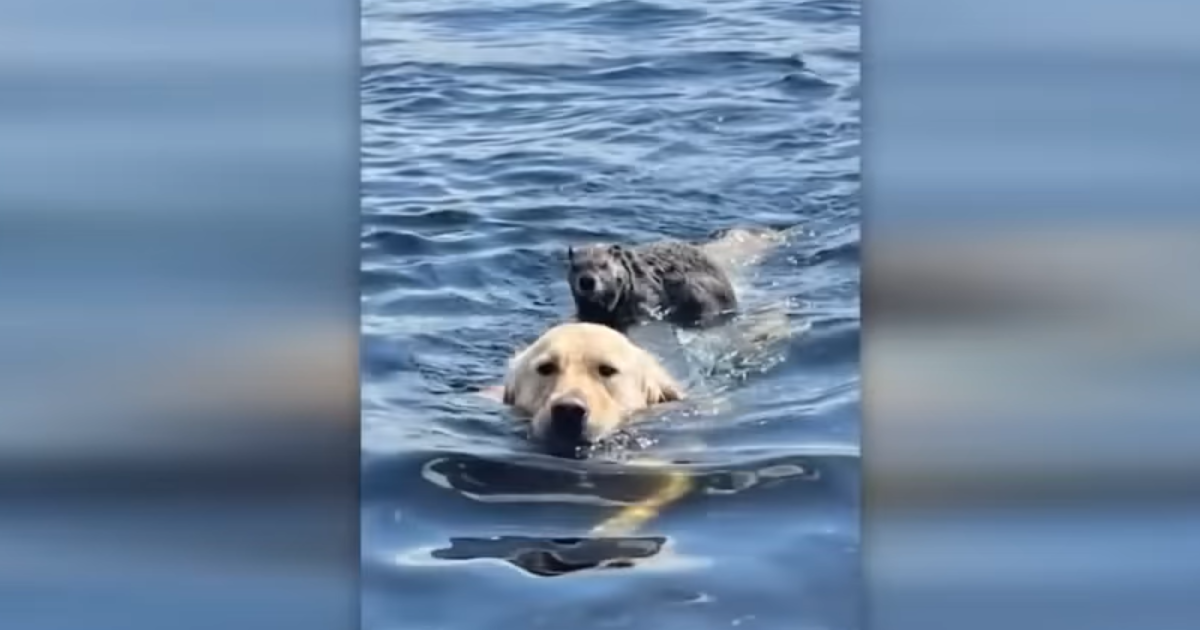 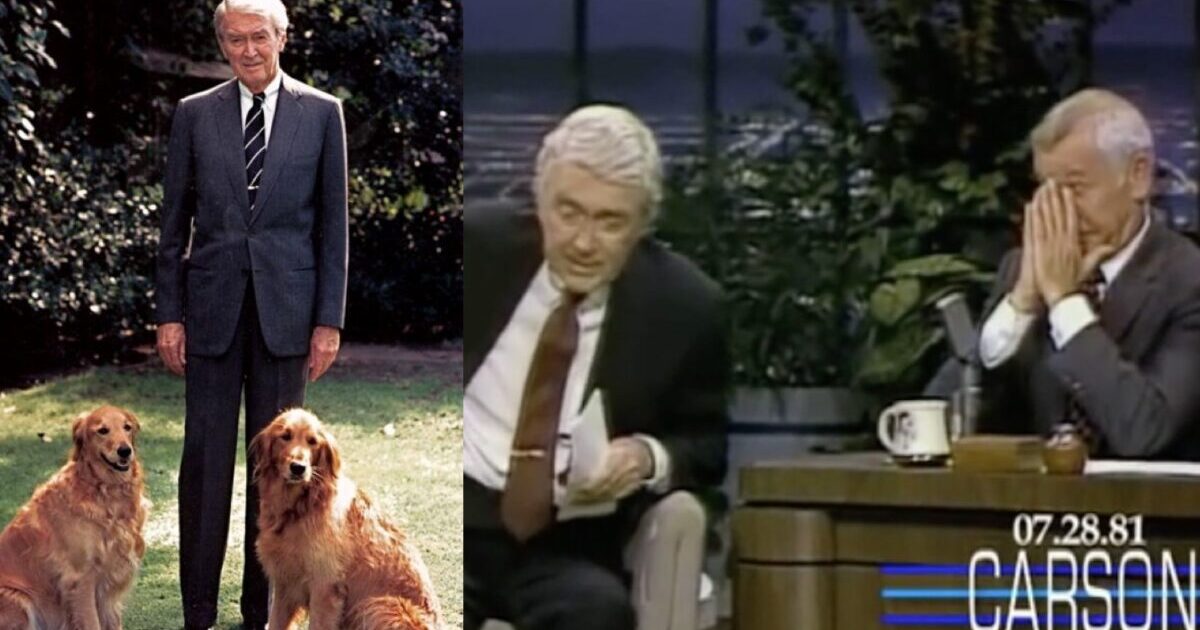