Few words mean more to a faithful dog than ‘stay.’

It is, in many ways, the ultimate test of a dog’s devotion. And the depths of their love.

Luke had all of those things in spades. Pity his owner didn’t.

People at a restaurant in Moscow, Russia saw the German shepherd get dropped off along the road. With a simple, curt command, the owner told the dog to stay.

Then he drove away.

The owner never came back.

“A woman who worked there saw it happen,” Meredith Andrew, a Canadian woman who heard about Luke’s plight on Facebook, tells iHeartDogs.

“She tried to get him to move, but he wouldn’t.”

So she fed him for seven days, as he kept his lonely vigil at the side of the road — until finally, another woman, Elena Kniazeva, convinced Luke a better life was waiting for him.

Kniazeva brought Luke to a shelter, where he met other dogs who knew a thing or two about a broken past.

And Luke soon learned a new trick all on his own: He learned how to jump for joy.

In fact, Luke was so happy to be among people — and dogs — who cared about him, his paws never seemed to touch the ground.

His next trick? Luke is looking to fly about 4,600 miles to a new home in Canada. The plan is to fly Luke, along with his friend Dennis, to Toronto, Canada in May.

That’s where they will begin their new lives in foster care.

The plan, coordinated with rescue groups on both sides of the ocean, is still a little up in the air. Helen Antoniou, founder of Cause 4 Paws, had made an online plea for help funding their transport.

But if there’s one thing Luke learned the hard way, it’s patience.

And although he may not realize it just yet, there are, in fact, some things that are worth the wait. 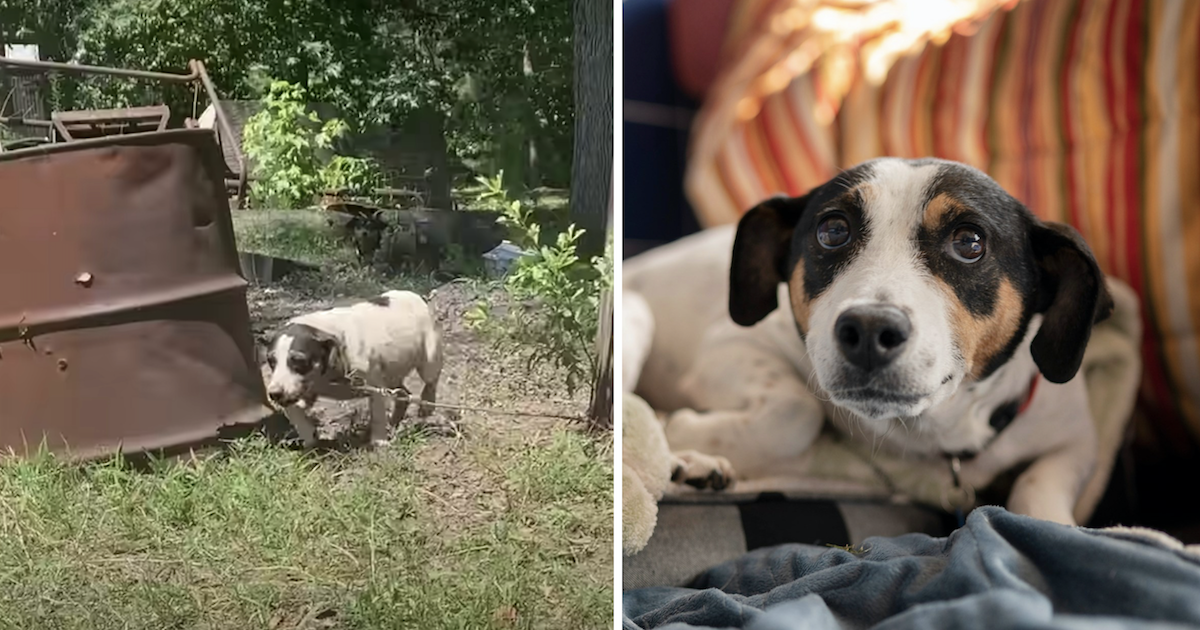 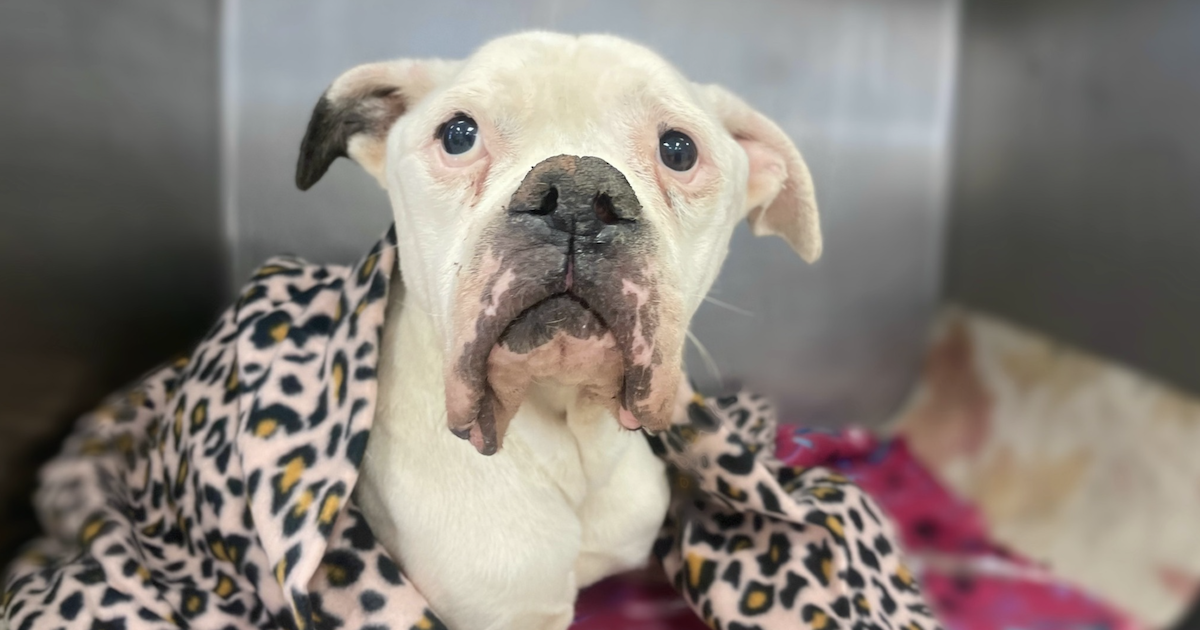