In the dog-loving community, there will always be a debate over the ethics of breeding and the significance of “breed standards.” Norway’s new law banning the breeding of two popular types of dogs recently brought that debate to the forefront.

The official court ruling, which bans the breeding of English Bulldogs and Cavalier King Charles Spaniels, has been met with controversy. Proponents cite known health issues in these breeds, while opponents note many other breeds suffer from genetic conditions as well and say these dogs are unfairly singled out. 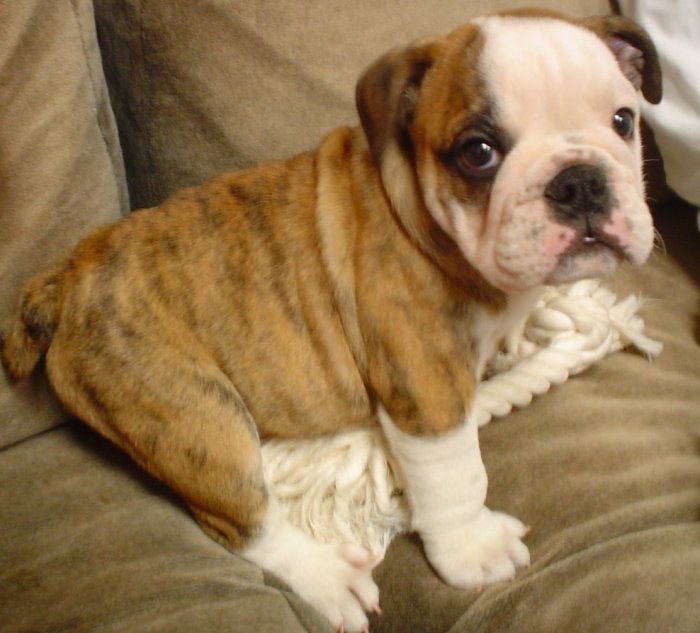 Why Were These Two Breeds Singled Out In Legislation?

The Norwegian Society for Protection of Animals argues that breeding dogs like these with known health conditions violates the country’s Animal Welfare Act. Breathing issues are cited for the Bulldogs, and for Cavaliers, it’s a heart condition known as mitral valve disease (MVD.)

Alistair Webb, a director of the Australian Veterinary Association, explained that Norway’s law was designed in the interest of the dogs’ welfare. When health issues persist across generations, that indicates a problem with breeding, one that could potentially be fixed.

“We don’t want to pick on people who’ve got these dogs, but it’s very much about trying to change the future thinking so that generations in five and 10 and 20 years’ time don’t have this problem,” he said. 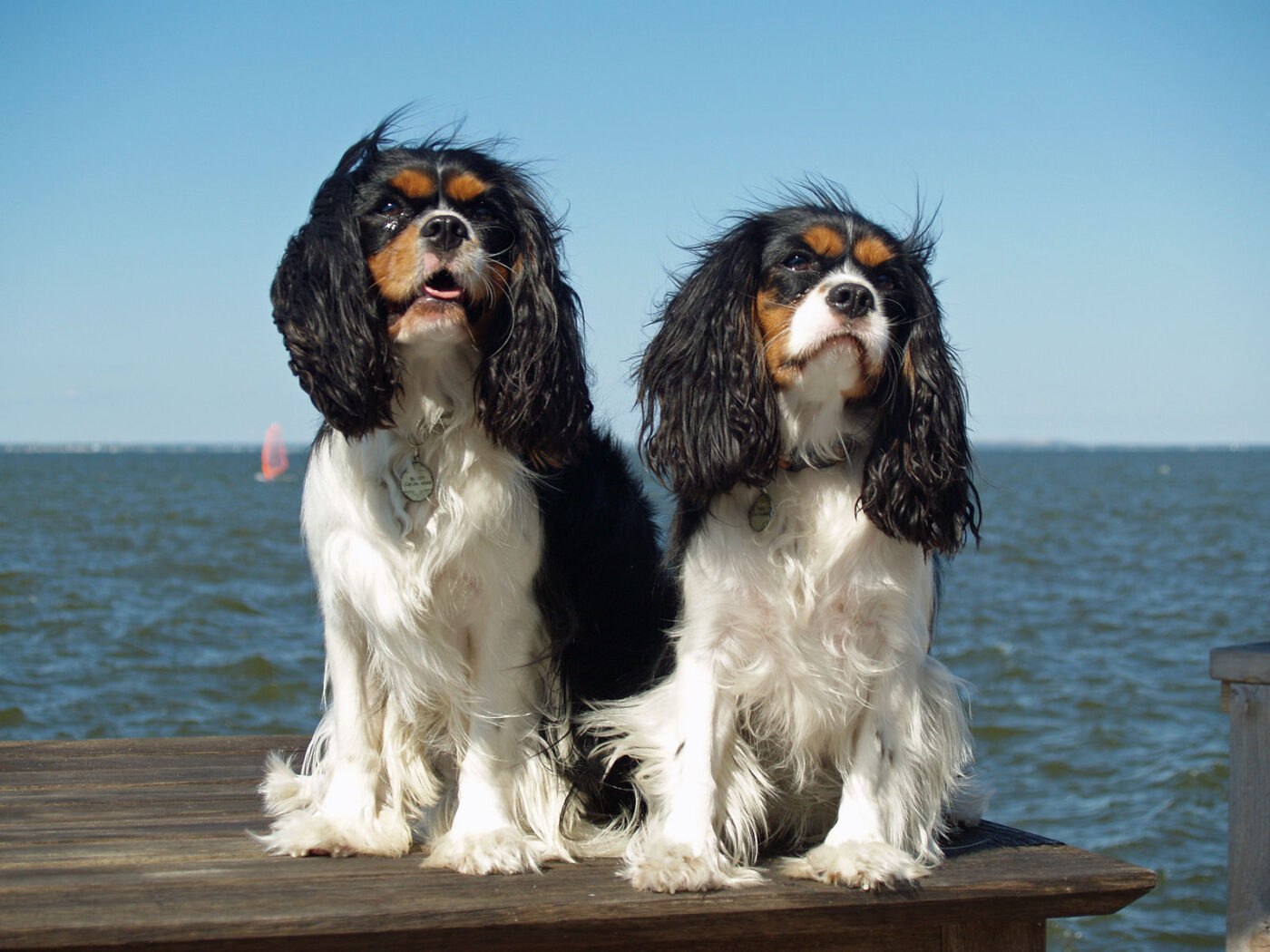 Sadly for the people who love them, it’s Cavaliers and English Bulldogs that illustrate the potential harms of improper breeding. Dogs with short muzzles that suffer respiratory issues and dogs who develop heart conditions live shorter lives.

Ultimately, it’s less about isolating specific breeds and more about changing breeding practices and emphasizing quality of life for all bred dogs.

“Certainly every breed comes with its problems,” Webb noted.

Can Negative Traits Be Bred Out?

When you think of short-faced dogs with breathing problems, you might picture the Pug. Those brachycephalic dogs are beloved for their squishy faces, but over-breeding and changing standards resulted in the Pugs we know today.

“If you look at the breeding standards from 150 years ago dogs that were called pugs had cute little noses rather than no noses. So if we’ve bred them out, we could breed them in,” Webb said. Webb argues that breeding can sometimes eliminate health problems rather than perpetuate them. One example of a positive change in breeding is with modern efforts to breed out hip problems in German Shepherds.

Sadly, Pugs, Bulldogs, and Cavaliers are examples of how “common sense often disappears [when choosing a pet] because the ‘cute factor’ takes hold.” Paul McGreevy, Professor of Animal Behaviour and Welfare at UNE, explained it this way:

“We’ve rewarded the extreme morphotypes — as they’re called — in the show ring, and haven’t kept a strong focus on the health and welfare of the animals.”

Since breed standards can be amended, McGreevy indicated breeding can reasonably continue so long as it considers health-conscious factors.

“…But if we allow the demand for extreme morphotypes to prevail over the need for animals to have a life worth living, then we’ve got to take a long hard look at ourselves.”

Will This Law Affect Other Countries’ Breeders Too?

English Bulldogs and Cavaliers are both popular for a reason, and fans of these dogs don’t want to see them disappear. So now people are left wondering: will other countries follow Norway’s lead? Will two beloved dog breeds become no more?

Professor McGreevy said the ruling won’t extend to other countries like his own home-base, Australia, just yet.

“Norway tends to be a leader in animal welfare — they banned the whip in racing 30 years ago – Australia doesn’t generally get onto the list of leading countries for animal welfare.” 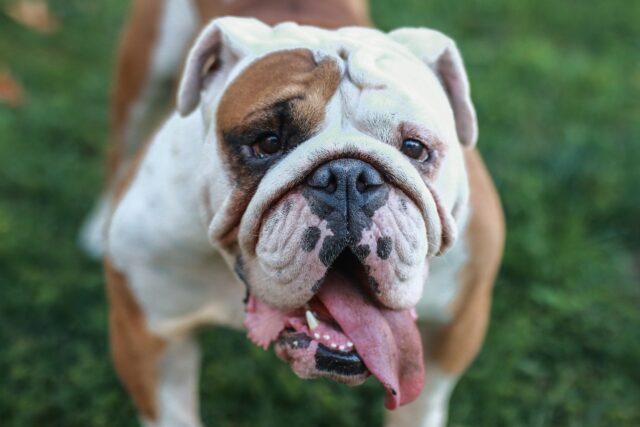 “Clearly we owe it to our companion animals to give them a life worth living.”

Conversely, others worry increasing breeding bans on these popular dogs will only lead to more irresponsible “backyard breeders.” Remember to always verify your breeder’s authenticity if you choose to obtain a dog that way.