Kevin Klosterman was at Grand Lake, Ohio taking photos when his brother called about a dog that had fallen into the freezing water. Klosterman grew up on Grand Lake and knew all too well the dangers of falling through the ice in winter. Hypothermia can set in in just five minutes, for people or dogs. That’s why he didn’t hesitate to put on a life jacket and drag a canoe out to the struggling 1-year-old Retriever.

In just four minutes, Klosterman was able to bring the canoe out to the dog, lure him into it, and bring him back to shore. Poor Gunnar whimpered the entire time, cold and afraid. Klosterman told 2 News:

“The stopwatch started before he gave me the phone call so you only have five minutes or so and I didn’t know exactly what we were going into. It would’ve been horrible if this had a tragic ending, we’d all be talking about that dog that died up on the channel.”

Though traveling over thin ice is risky, Klosterman didn’t even consider not going out to help a dog in danger. In the end, that brave spontaneous decision saved Gunnar’s life.

The Rescue Video Informed Gunnar’s Family He Was Missing

After Kory Klosterman shared the video of Gunnar’s rescue to the Friends of Grand Lake Facebook group, it received an outpouring of likes and comments. Lisa Aller revealed that seeing the viral video online is what informed the family their dog had escaped home in the first place. They didn’t even know what danger he was in at the time.

“That’s actually how we found out is that video being posted on Facebook and we were like, ‘Oh that’s Gunner.’ I was nervous for the guy too walking on the ice and I just was embarrassed, I was shocked and it was terrible.”

Lisa and Jeremy Aller were out of town during Gunnar’s fall-in. They had family members check on Gunnar, which was when he was able to escape through the back door. The Allers had no clue Gunnar was missing until they saw his incredible rescue video on Facebook.

Gunnar means the world to Aller’s son, and she offered her gratitude to the brave and kind Klosterman.

“He didn’t just save the dog, he saved my son also.”

“If he’s listening, I just want to say thank you very much and I say that from the bottom of my heart. If I would’ve lost Gunner, I don’t know what I would’ve done.”

Needless to say, the back door at the Aller house will be kept securely closed from now on. 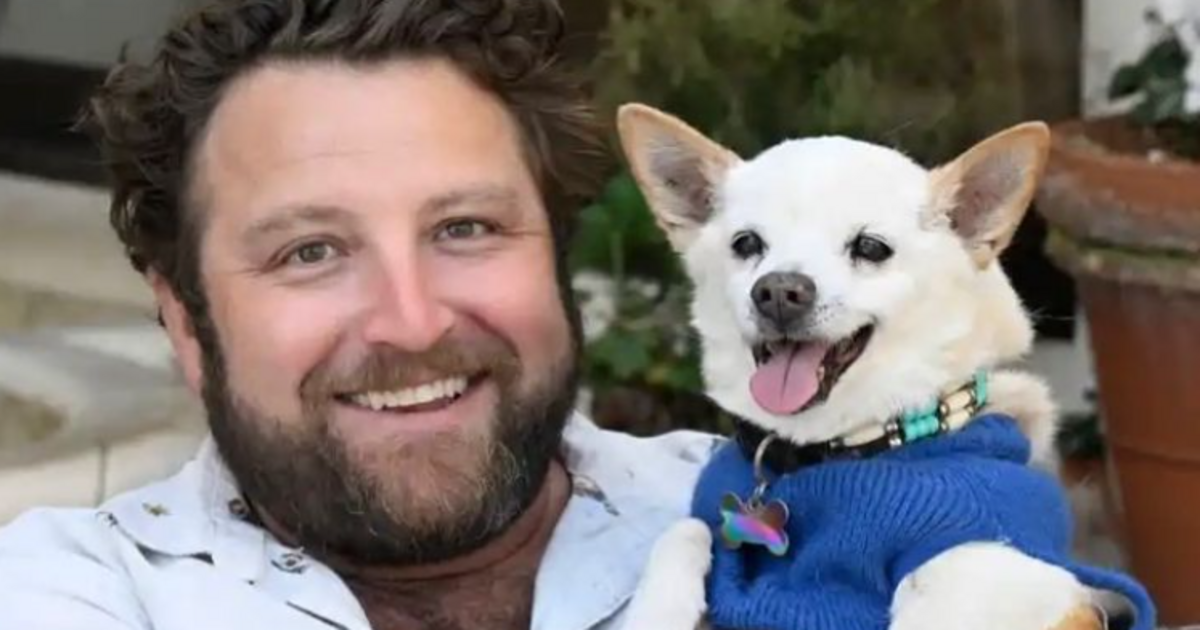 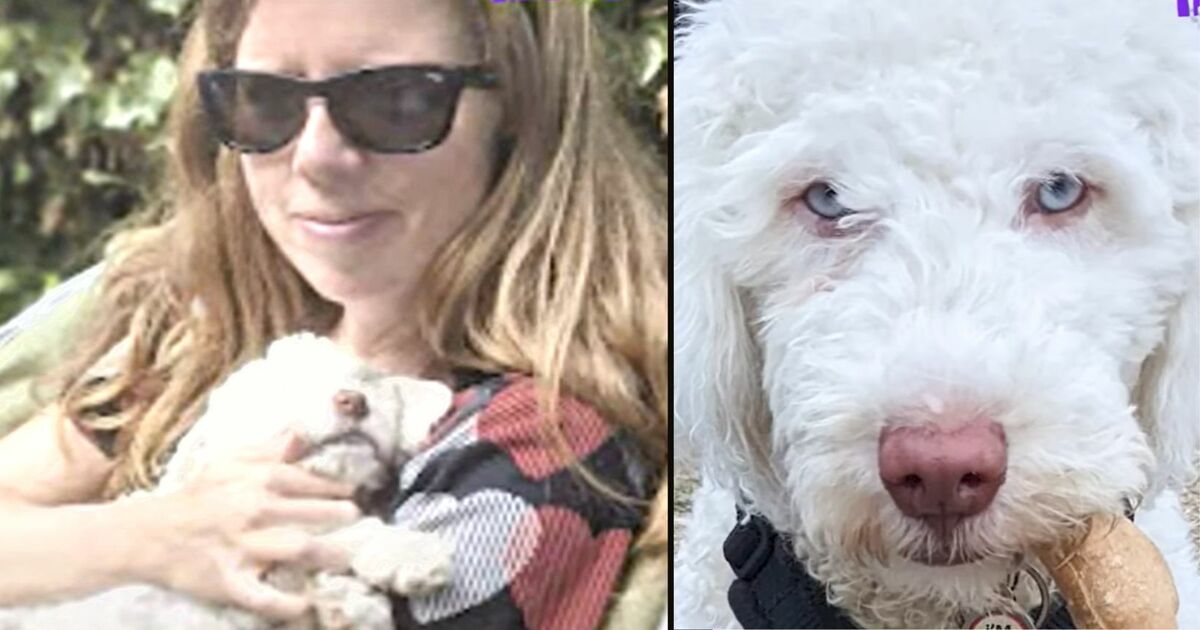