A playful Springer Spaniel named Pogo gave his fur parents quite the scare when returning from an evening out. Pogo greeted Gemma McAdam and her girlfriend at the door just like any other day, but this time he had a mysterious red substance on his chest and paws.

The couple immediately panicked, thinking he had injured himself somehow when they were away.

Gemma began to scour her home for sharp objects that were lying around, while her girlfriend examined Pogo for any obvious injuries. After the two came up with nothing, they realized that Pogo was not injured at all. Pogo had gotten into something that stained his fur, but what was it?

“We both panicked. We thought he had injured himself on something, so I was running round the kitchen trying to find anything sharp, while my girlfriend was trying to stop him to see what his injuries were. Neither of us even realized he was super happy to see us and wagging his tail. He’s injured himself before and he isn’t very good at hiding pain, so we definitely should have realized something was up.” – Gemma McAdam

Once they knew Pogo was unharmed, they began their hunt for the mysterious red substance that stained their furry friend. After searching their home high and low, they found the culprit in his crate. Pogo had stolen their red hair dye!

They confirmed with the vet that the red hair dye was not toxic to Pogo, so it seemed like he made it through this adventure unscathed. That was until he heard the word “bath”.

“We both started to laugh. Pogo was so happy that he kept running in circles, and wasn’t at all guilty looking … until the bath came out!” – Gemma McAdam

Pogo’s parents scrubbed his fur with all their might, but it was clear that the bright red hair dye was not giving up without a fight. After turning to a few Spaniel groups for advice on what to do next, it looked like it was time for a trip to the beach.

“I reached out to some spaniel groups I’m in, and some recommended the seawater might help, so Pogo got lots of beach visits that week. I think he thought he was being rewarded, instead of punished!” – Gemma McAdam

It took about 3 months for the red hair dye to finally fade, but Pogo was never fazed! If you would like to keep up with Pogo and his hilarious antics, you can follow his Instagram account here! 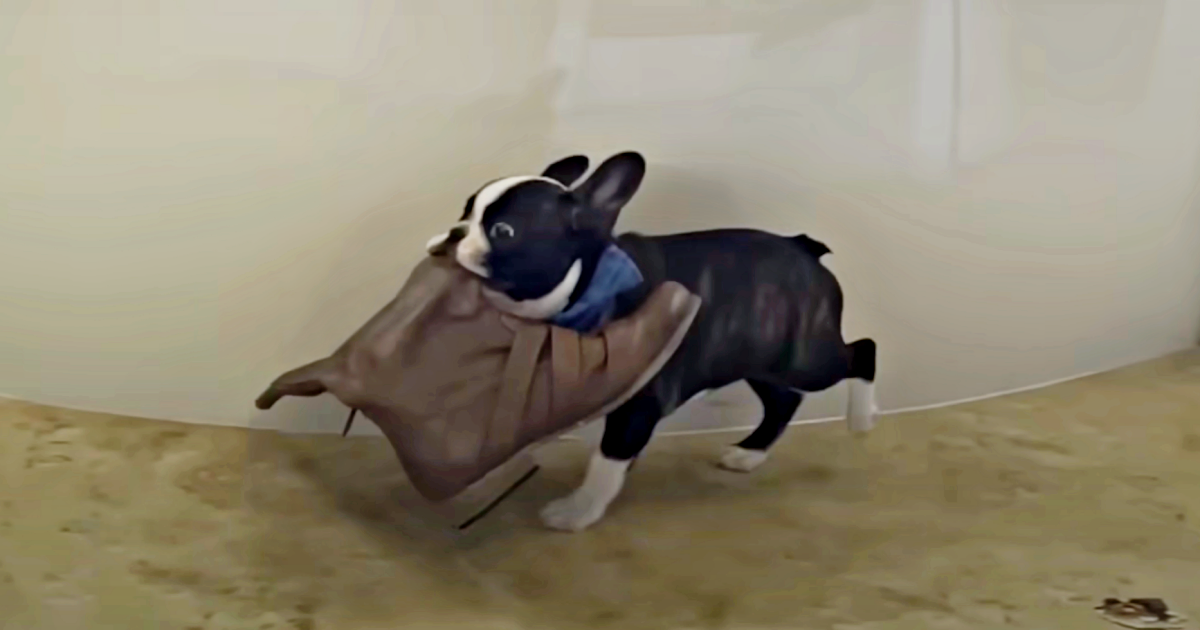 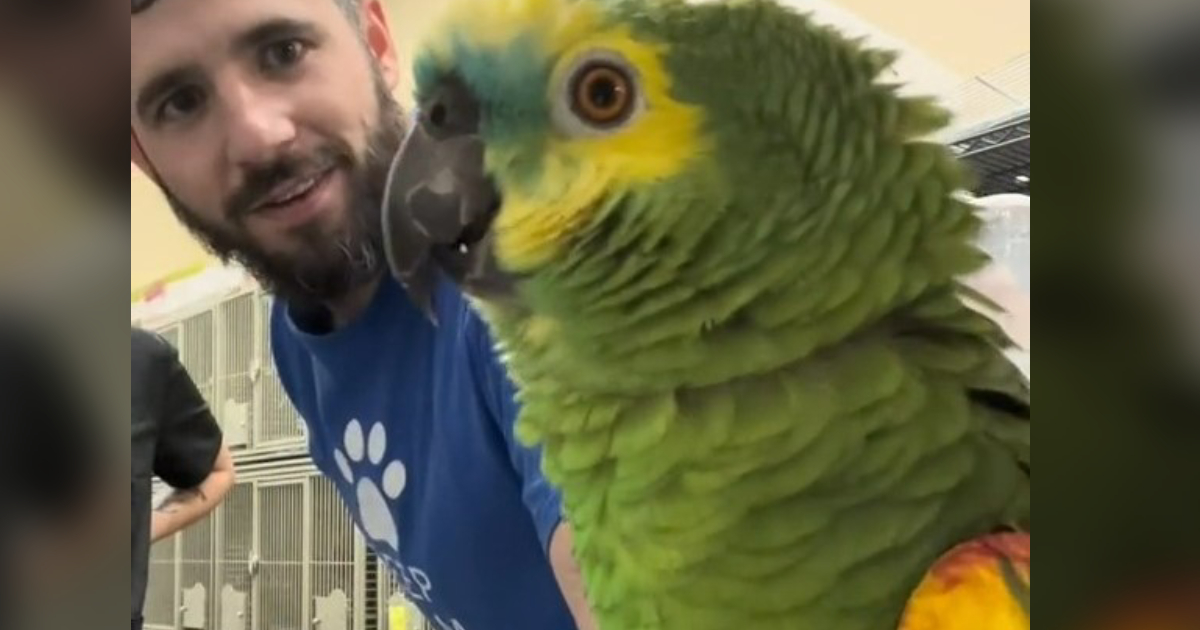