No, our dogs don’t live as long as we do. And yes, we all know and understand this when we become dog parents. But it doesn’t make losing a dog at any age any easier. Saying goodbye to our babies is always tough.

Fox News personality Dana Perino received some uplifting words on the topic after her dog Henry died in 2012.

The person who provided the words of comfort was Charles Krauthammer, as she told his son Daniel Krauthammer when he appeared as a guest on her show “Dana Perino’s Book Club.” Daniel was there to discuss the book his father wrote, “The Point of It All: A Lifetime of Great Loves and Endeavors,” a collection of columns, speeches, and essays.

“When my dog Henry passed away, your dad happened to be up here in New York. I saw him and I told him or he had heard about it and he said, ‘We ask ourselves, why do we do this to ourselves?’ Because, you know, they’re not going to live as long. And he said, ‘Because dogs make us better people.’ Yeah, I’ll never forget that.”

I think we’d all take the way our dogs impact our lives in their short time over not having them at all.

“Said good-bye today to #HenryVizsla. He had a wonderful 14 yrs & gave twice as much love as he got. RIP, dear Henry.”

Obviously, he was extremely important to her. An excerpt from Perino’s book, “Let Me Tell You About Jasper,” shows the huge impact Henry had on her life.

“Henry was a witness to my transition from the young woman of twenty-six to the more confident woman of nearly forty. So much in my life had changed in those fourteen years, but Henry was the constant for Peter and me. I didn’t know who I would have been without him.”

Through sharing and honoring his memory, Perino was able to cope with the loss of her beloved pup.

She now lives with a beautiful brown Vizsla (breed preference, evidently) named Jasper. Perino frequently tweets photos of him. He’s also her muse and has inspired writing and even appeared on TV with her.

Perino continues to emphasize the value of the relationship between dogs and people.

“If politics is causing you any kind of strife in your life, the one thing you can always find common ground with people is dogs.”

I can’t find anything wrong with that argument. 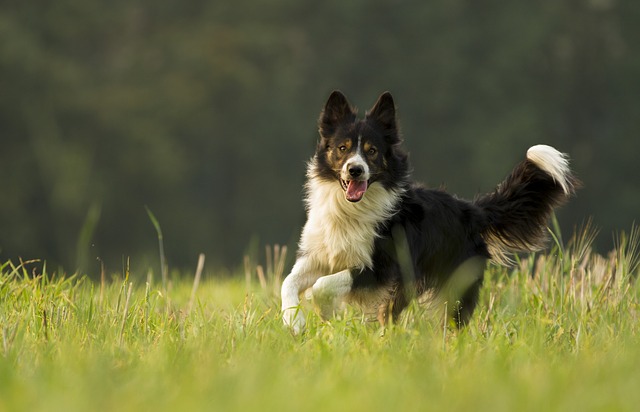 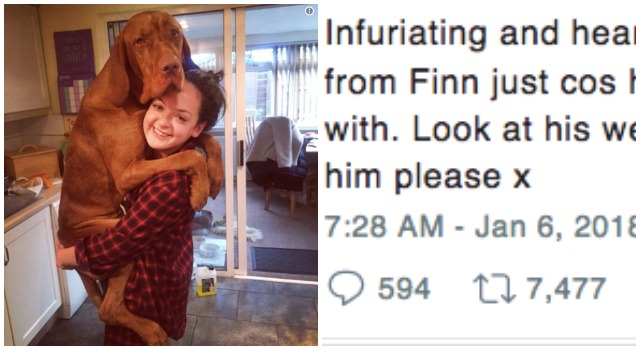 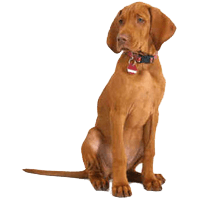 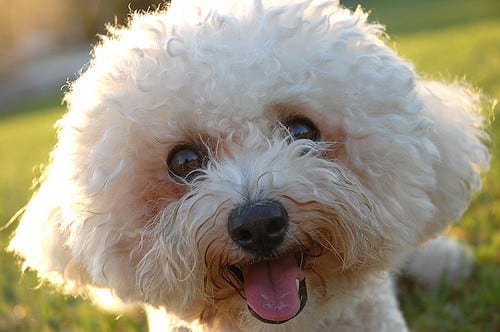