Some dog parents find it amusing or fun to tease their dogs with toys. The classic fake throw is one of the oldest tricks in the book, but squeaking a toy without giving it to your dog is equally as deceptive. While these innocent tricks might be hilarious to you, your dog is probably fed up with your shenanigans.

In a recent video posted by ViralHog, one particularly grumpy pup knows exactly what it’s like to be annoyed by humans. He just wants to play fetch, but they won’t let him!

Cooper, a small fluffy dog from Cainta, Rizal in the Philippines, loves to play with toys. He especially loves playing fetch with his family. But sometimes they like to tease him a bit. Specifically, they like to squeak a toy in front of him, but not throw it. This simple act seems to drive Cooper crazy.

In the adorable video, a person is in front of Cooper, squeaking a toy over and over again. From the beginning, Cooper has an angry look on his face. After every squeak, he slightly leans forward, ready to chase the toy. But every time he’s bamboozled yet again. Poor Cooper!

“Cooper loves fetching his toy and that day we were teasing him by not throwing his toy and you can see in the video how grumpy he was when his toy was not given to him,” his family wrote.

The video is only 14 seconds long, but in that short amount of time, you can clearly see Cooper losing patience. By the end, he barely even flinches when the toy squeaks. He has finally caught on to their ridiculous trick.

He’s sick of his family’s foolishness, and more importantly, he’s furious that he can’t play fetch. However, he stands his ground and refuses to even bark or wag his tail. He has to put on a brave face so his family takes him seriously. After all, the poor pup just wants to play a harmless game of fetch. Is that too much to ask?

If this teasing is a regular thing, it’s no wonder Cooper looks so upset. Although, he looks more upset than any dog has ever been. Maybe he’s just having a bad day, or maybe he’s busy plotting his revenge. Perhaps his parents will think twice before they annoy him again. 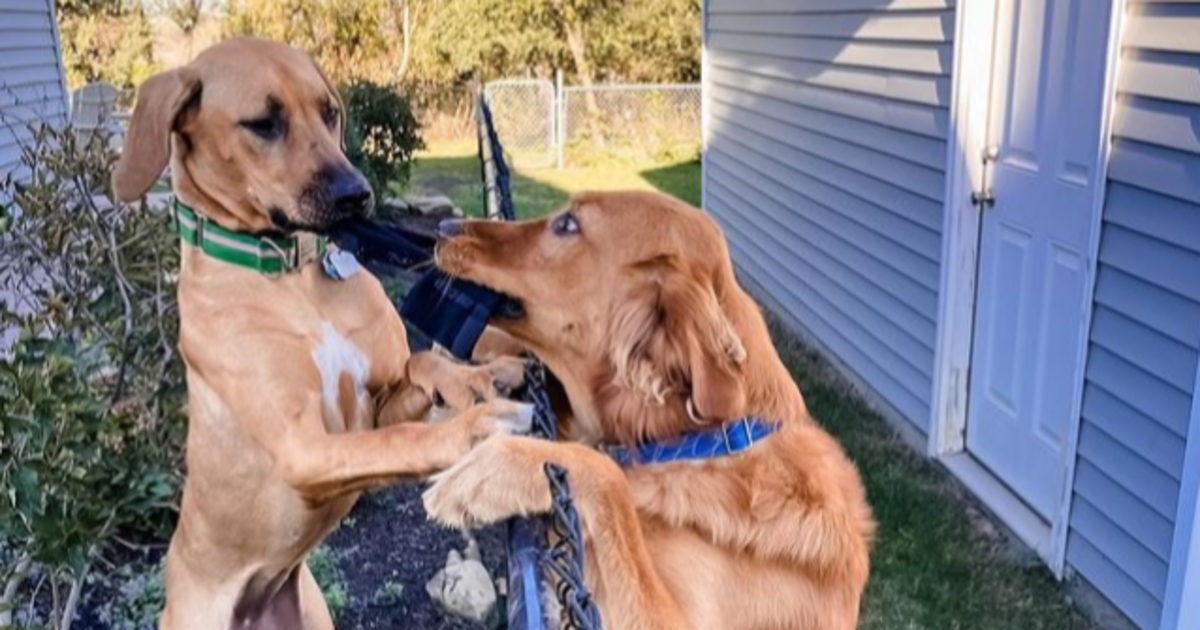 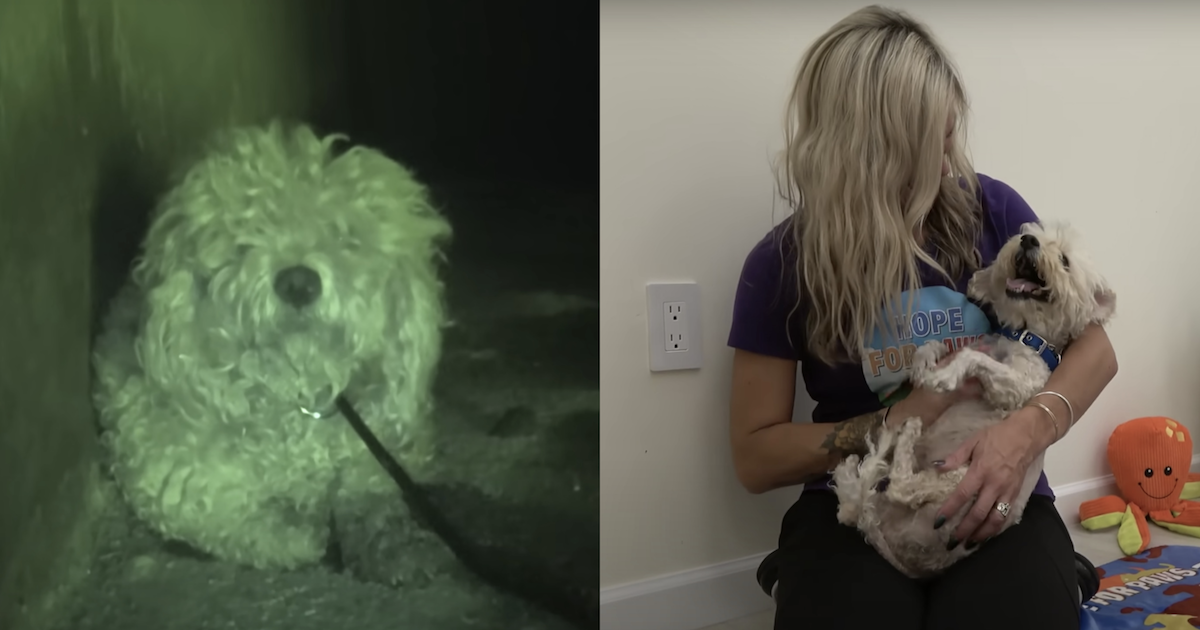 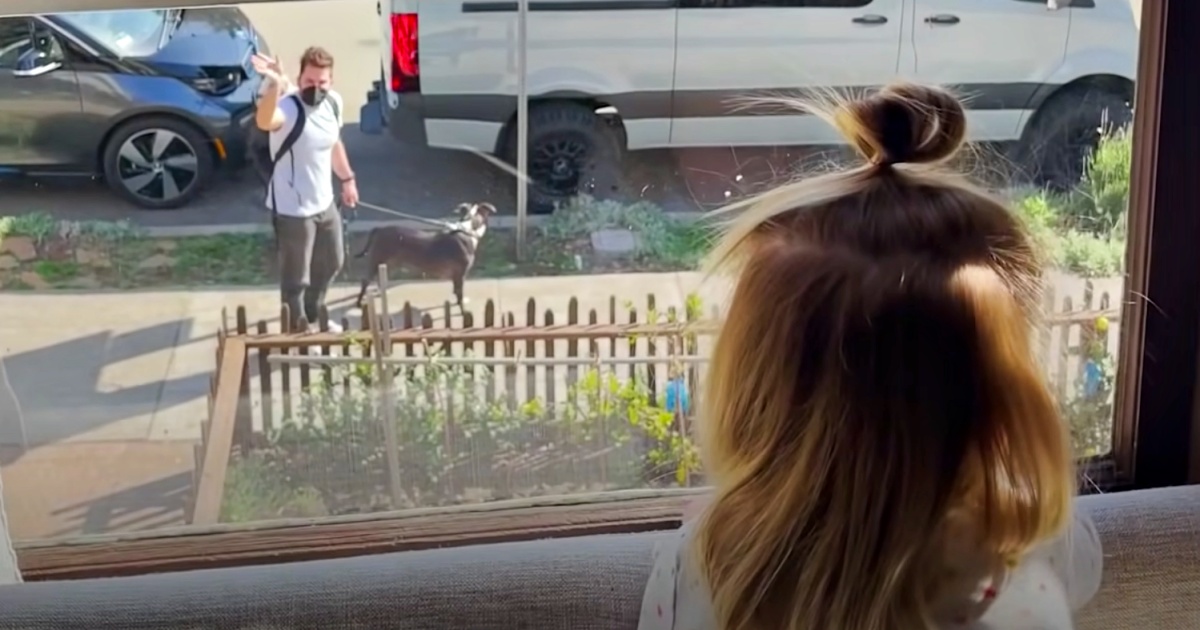