Not only are our furry best friends absolutely adorable, and make excellent companions, but they also have the uncanny ability to sense when something is wrong. Whether it’s thanks to their heightened senses of hearing and smell, or they’re also tuned into the metaphysical, it’s clear that our canine companions are watching our backs. This can especially be said about Milo the rescue Beagle, who is not only cute but has proven that he has an acute sense for detecting danger.

Milo’s story starts on a fall morning in November, when his mom Makayla stepped outside to take him for a walk. She was already running late for an appointment to shop for her wedding dress anyway, so she decided to just go ahead and take him for a quick walk before she left. They had barely made their way out the front door when Milo took off running at full speed and beelined across the street. The two-year-old Beagle was running so fast that his mom could hardly keep up.

Milo immediately knew that the first house he visited wasn’t the right one, and from there he led his mom straight to the home of neighbor Sherry Starr.  He ran to her front door, where he started barking and scratching like crazy. He was incredibly adamant and was making an incredible fuss.

“He gets really serious at this point,” said Makayla. “I’m thinking, Why is he literally trying to break into her house? ”

It was when she was standing on Sherry’s front porch that Makayla was able to hear muffled cries for help coming from an open upstairs window. Together, they made their way inside where they discovered that their 85-year-old neighbor was laying on her bathroom floor.

It turns out that in the wee hours of the morning, Sherry had thought she heard a knock on her door. But in lieu of traversing the stairs and opening her front door to a stranger, she simply stepped into her bathroom and opened the window to yell down to the visitor. But when she peered outside, no one was there. It was when she stepped away from the window that she slipped, and hit the tile floor hard.

“You couldn’t even put a piece of paper between me and the tub,” she said. “I’m thinking, I’m just going to die here.”

Not only was Sherry sore from the fall, but she hit her head, and became trapped between the toilet and the tub. She couldn’t move at all and was growing more scared by the moment. If it wasn’t for Milo and his insistence that someone was in danger, who knows how long she would have laid there. Upon discovering Sherry on the floor, Milo’s mom immediately called 9-1-1, and paramedics were on the scene in no time. Luckily, Sherry didn’t sustain any serious injuries, and was only a bit battered and bruised. But who knows what kind of shape she would have been in if it wasn’t for Milo.

Not only does Sherry recognize Milo as a life-saving hero, but the organization PETA (People for the ethical treatment of animals) did as well. Milo received their “Heroic Dog Award” and a basket of yummy dog treats for him to enjoy.

“PETA hopes this story inspires people to consider adopting an animal from their local shelter, where so many clever, loving, and tenacious dogs like Milo are waiting for a family to join,” said PETA Vice President Colleen O’Brien.

What a good boy! 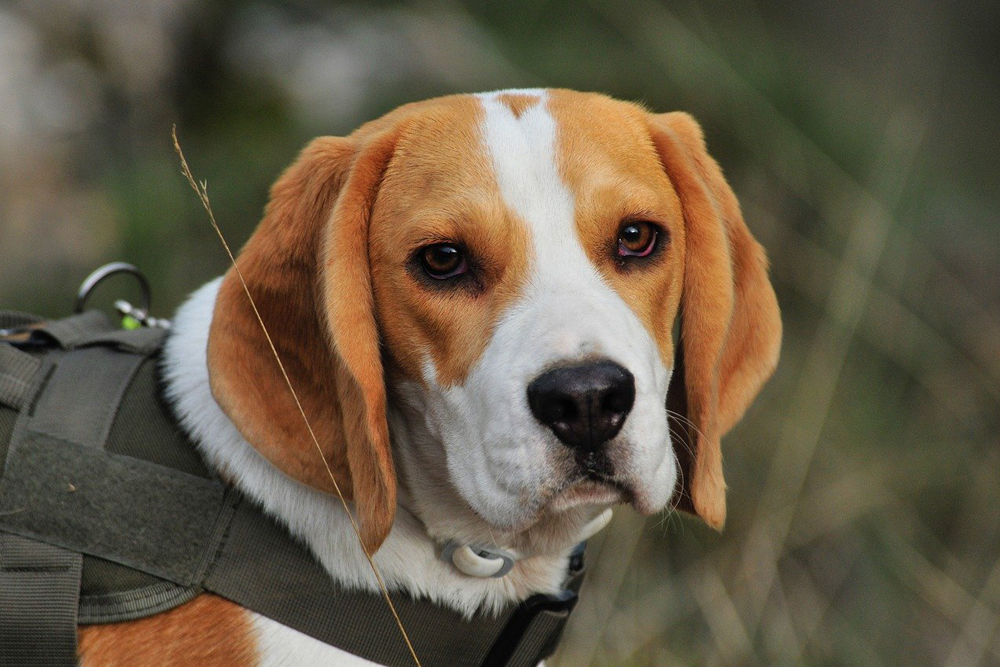 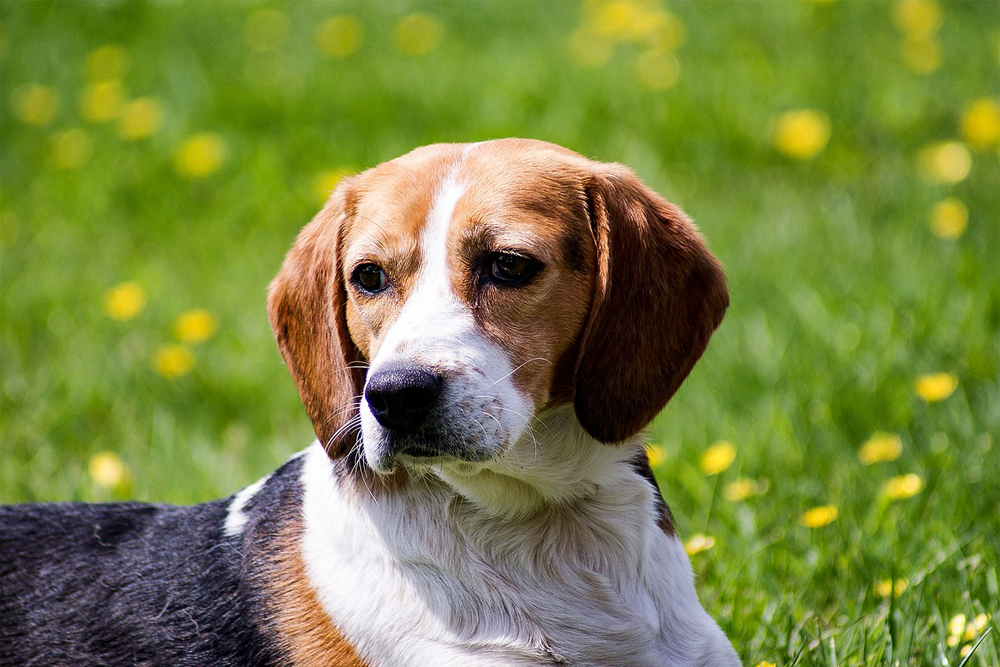 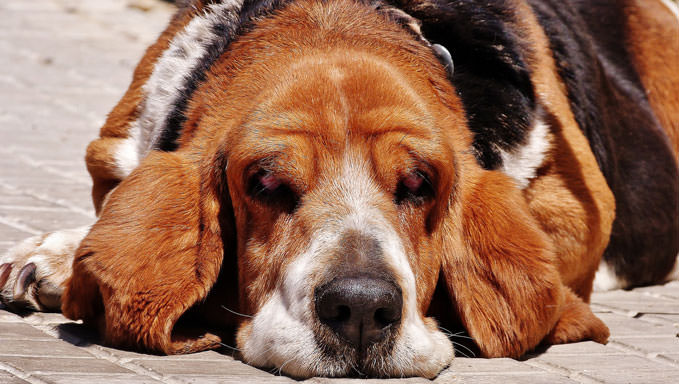