How 6 Dog Breeds Have Changed Over Time

Dogs have been domesticated by humans for centuries, and even certain breeds have been around almost as long.

Almost all breeds have developed a special look based somewhat on their function. While many functions, such as hunting and carting, have been lost over the years, dogs are increasingly bred more for the conformation show ring. Dog shows aren’t anything new, however; the AKC was founded in 1884 and the first Westminster dog show held in 1877. Breeders of all dogs have spent years and even lifetimes trying to maintain and improve their beloved dogs, and it’s not surprising that changes happen.

Unfortunately, those changes may not always affect the breeds in a positive way. If you haven’t had a chance to look into the history of dog breeds, it’s worth the reading! Here we’ve compiled a list of how six dog breeds that have changed significantly since their origin.

The Bull Terrier originated as a bull baiting dog until the sport was outlawed. While they’re most iconic feature is their egg-shaped head, the breed did not start out that way. The dogs in the mid-19th century typically had a normal stop, that has managed to disappear and turn convexed.

This Chinese dog has mostly changed from his initial founding studs, as you can see from these photos. While the traditional Shar Pei had only mild wrinkling, the modern-day dogs have an enormous amount of excess skin. Fortunately, there are breeders working towards the traditional Bone Mouth Shar Pei – a bloodline much closer to the original dogs.

Chow Chows originated as a guard dog in China, and is one of the most ancient breeds still in existence today. Because of this, they’ve had quite a number of years to change their appearance. While the former dogs had a little less coat and longer muzzles, the modern dogs have a much more mastiff-style look to their heads and bodies.

While the term “bulldog” has been used for centuries, the dog we now know as the English Bulldog started off as a bull baiting dog in the 1800’s. Their agility has almost disappeared with their new body type. What used to be a short-nosed, but muscular and squarer dog has now become mostly fat and wrinkles.

The German Shepherd Dog originated as a herding and guard dog in the early 1900’s in Germany. Although it’s use as a herding dog has almost nearly gone by the wayside, it’s use as a protection dog has been relatively maintained. There are quite a few different bloodlines of German Shepherd Dogs. While the West German and American show dogs have each moved very far away from the original dog, breeders of working bloodlines have preserved some of the original structure and temperament – making these the only bloodline of German Shepherds suitable for any police and military protection work.

This Italian Mastiff has become almost unrecognizable. While the former dogs maintained a more mastiff-like appearance, the modern-day Neo can barely be found underneath his excess skin. Neapolitan Mastiffs were once large, agile, and powerful dogs. While they may still be large and powerful, they have become riddled with health concerns and a lack of working ability due to their appearance. 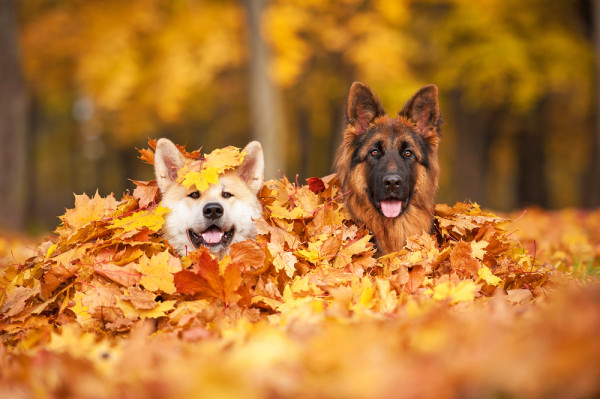 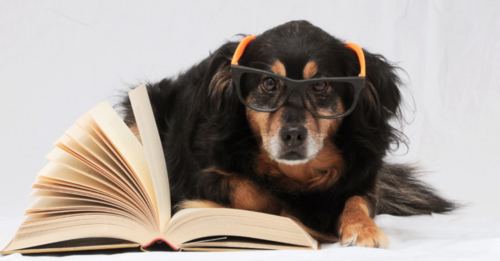 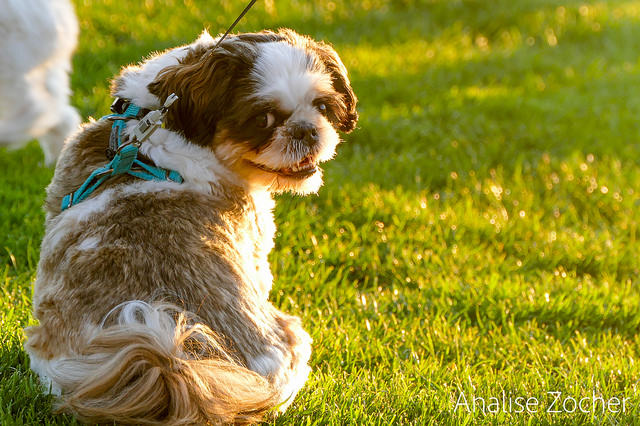