It’s no surprise that Siberian Huskies are talkative, and we don’t mean barking. Huskies are recognized for howling, and there are numerous videos on social media of huskies “talking.” Because they were designed to pull sleds and dwell in groups, huskies have always been vocal since they had to communicate while working. 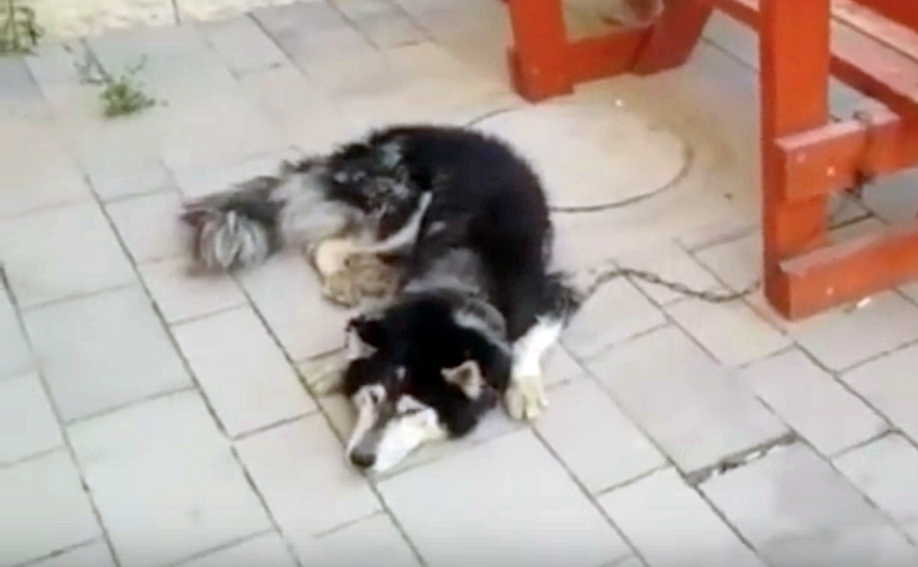 This same trait is the very reason why the Husky was able to reunite with his family. A group of teenagers found the Husky, who looked malnourished and weak, in a field outside of Beersheba, Israel. 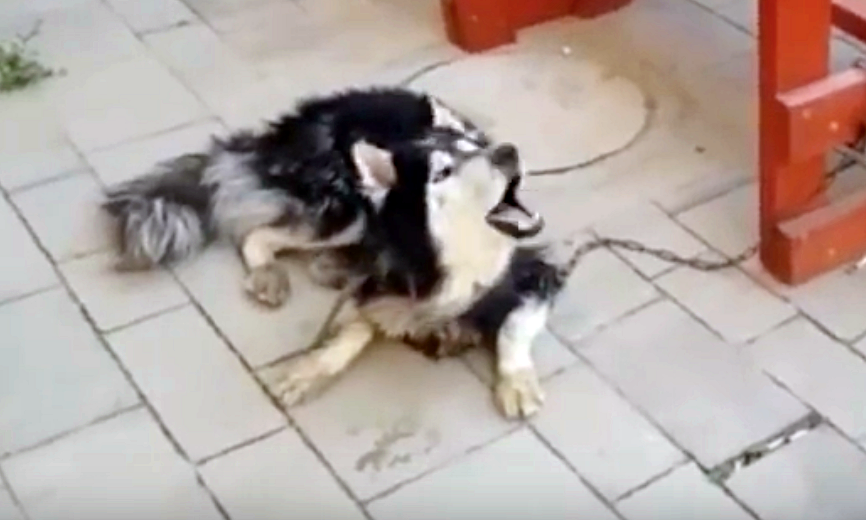 The dog was brought to the Israeli police, who treated him and released him. They subsequently discovered that this dog matched the description of a Husky who had been missing from the same city for three weeks. Once the cops start singing, the Husky immediately perks up and begins howling along. The owner and police were certain that this was the missing Husky. His caretaker then rushed to the police station to reclaim his beloved companion!