Not many dogs like being apart from their family. In fact, some start giving you the most sorrowful stares while you’re still putting on your coat — even if it’s just for a dash to the store.

But Lubu manages to take it even farther. He just won’t allow it, causing every kind of fuss to make sure his best friend, Gabriel Nadler, never leaves home without him.

Nadler admits the dog’s extreme separation anxiety has been a challenge. If his girlfriend isn’t home, or if his mom can’t dog-sit, then it doesn’t matter what Nadler had planned — he’s hanging with Lubu.

“Apparently whoever had him as a puppy moved houses and just left him behind,” Nadler tells iHeartDogs. “Then he bounced around a lot between fosters and different shelters.”

Nadler couldn’t resist taking him the rest of the way to a happy ending.

But no one had mentioned Lubu’s extreme aversion to be being alone.

And there’s something else Nadler didn’t realize before he met Lubu. His dog’s condition is highly contagious. He doesn’t like spending a moment apart from Lubu either.

Luckily, Nadler, who performs under the title Gaiaisi – Gaia’s Eye – Gaia is I, has the kind of job that lets him take his dog to work. He’s a hip hop artist and activist, infusing his rhymes with a powerful social conscience.

And Lubu not only inspires him — see Nadler’s brilliant take on why animals make us better humans — he also steals more than a few scenes in his videos.

When it comes to keeping Lubu happy, Nadler gets a lot of help from his girlfriend, as well as a cast of furry friends in the neighborhood.

“Chewy is his best canine friend in the neighbourhood,” Nadler says. “He’s a dog’s dog who really needs that company to be happy and Chewy is a rescue too. They’re perfect broskis.”

And there’s Misty the rescued cat.

Sure, there’s a lot of good expert advice on how to deal with a dog’s separation anxiety. But no one’s yet found a cure for the same condition in humans.

Except maybe Nadler, who may have hit on the sweetest, simplest treatment of all.

Skip the separation — and smother a rescue dog in all the love nearly missed in this life.

A dog will always pay it back in spades. Nadler notes,

“I often look at him and think, no matter how much debt I have. This dog makes me feel like a billionaire just by hanging around him.” 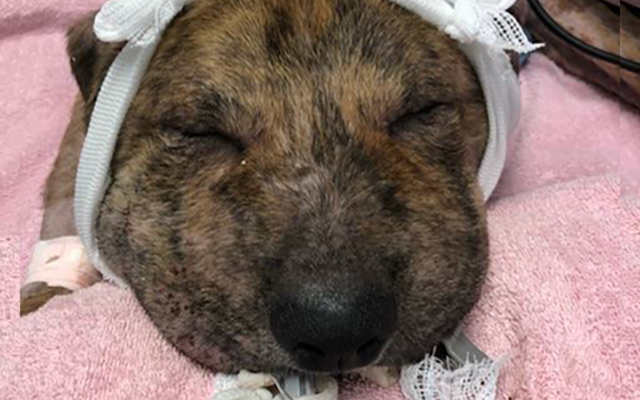 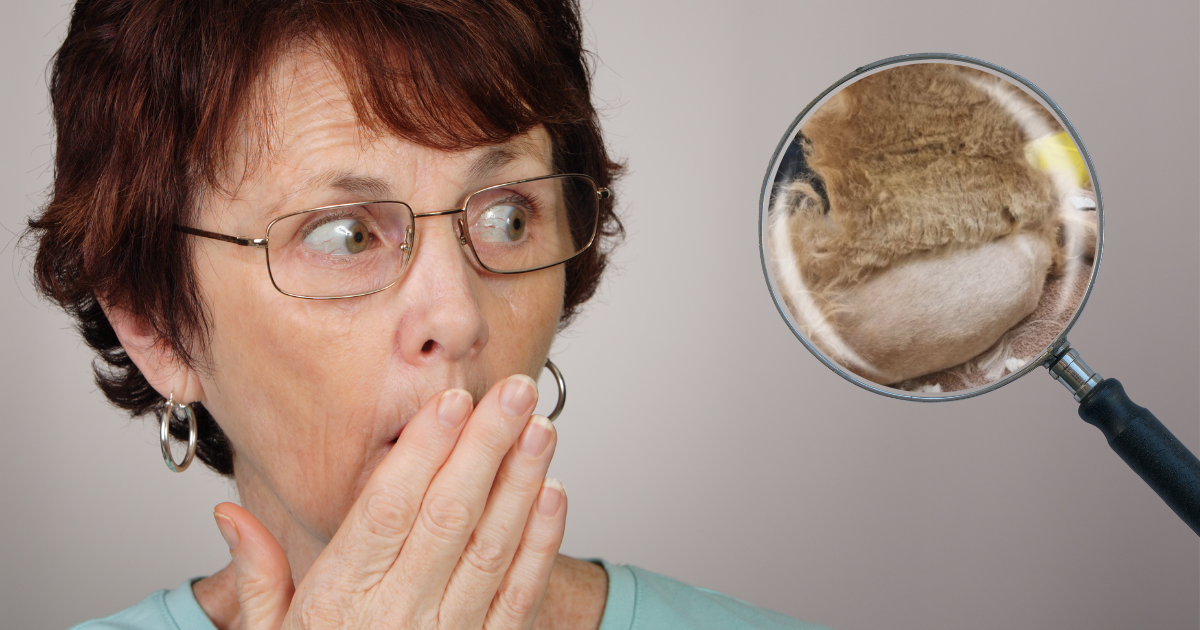 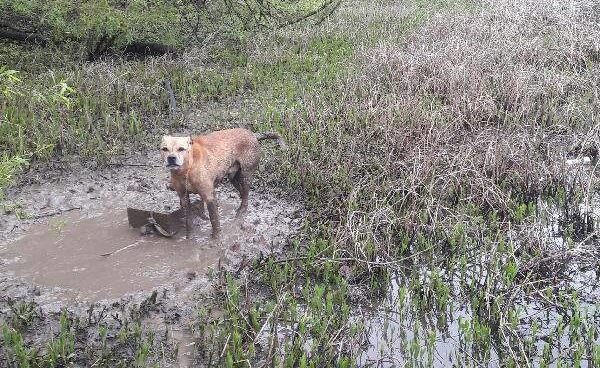