Al Trovinger, his family, and their dog River were traveling on Mobile, Alabama’s Jubilee Parkway when a massive accident stopped traffic. After more than 30 minutes at a standstill, Trovinger attached River’s leash to take her for a potty break outside the car.

The dog became so excited she leapt off the bridge, snapping her collar, and splashing into Mobile Bay below.

Trovinger watched helplessly for nearly 10 minutes before diving over the concrete barrier to lend a hand.

“We kept on looking at her and could tell she was getting a little desperate. Finally there was nothing else we could do. She was either going to drown or someone was going to jump off and get her, so I jumped off,” he told FOX 10.

At first, poor River desperately tried to scramble up her owner’s body, putting them both at risk. Eventually, Trovinger was able to slowly wade towards a nearby boat launch with River following along.

“For the first couple minutes it was tough, but once I kind of got the right stroke and she was getting a little calmer, it was fine,” Trovinger said.

Onlookers shouted encouragement, and one even threw in a doggy life vest. The rescue vest did not fit River, but it did offer a bit of extra buoyancy as the pair made their way to safety.

Paramedics greeted River and Trovinger at the launch in case either was in need of medical attention. Luckily, both were tired, but unscathed.

When asked if he would risk his life to save River again, Trovinger said he definitely would. 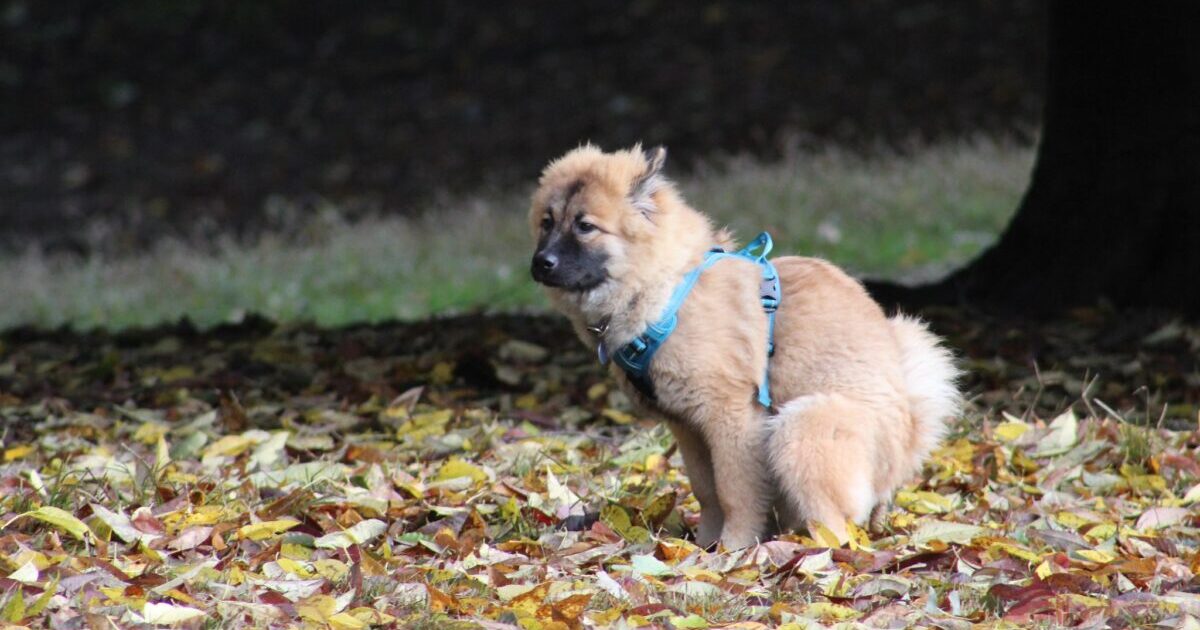 Is Your City One Of The “Dog Poop Capitals Of The U.S.”? 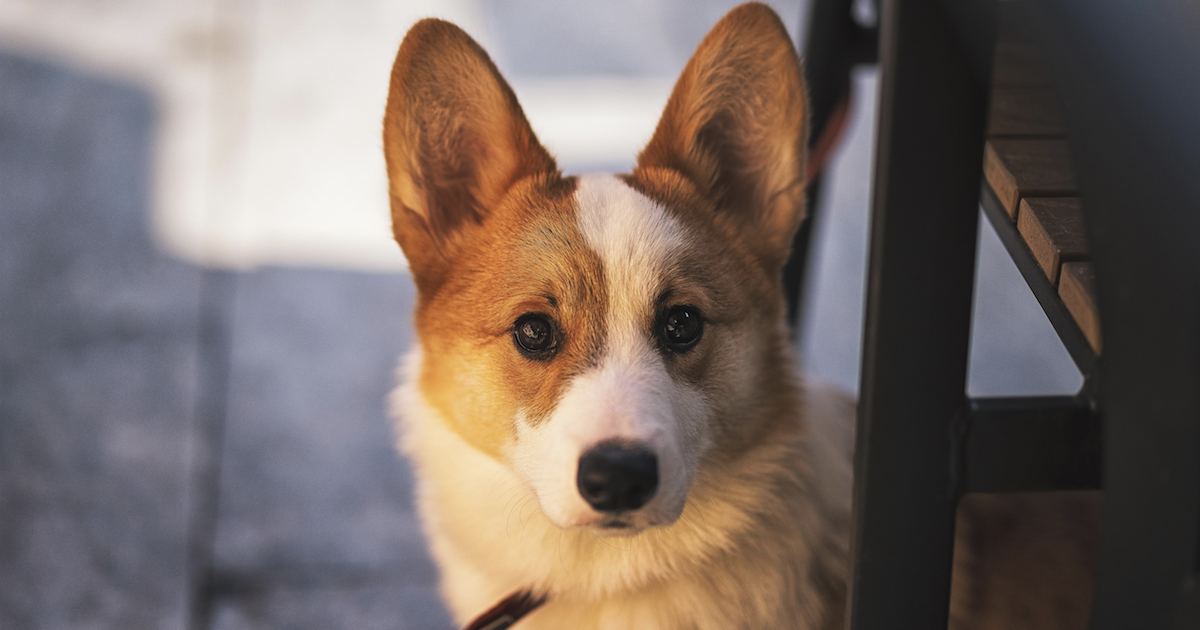 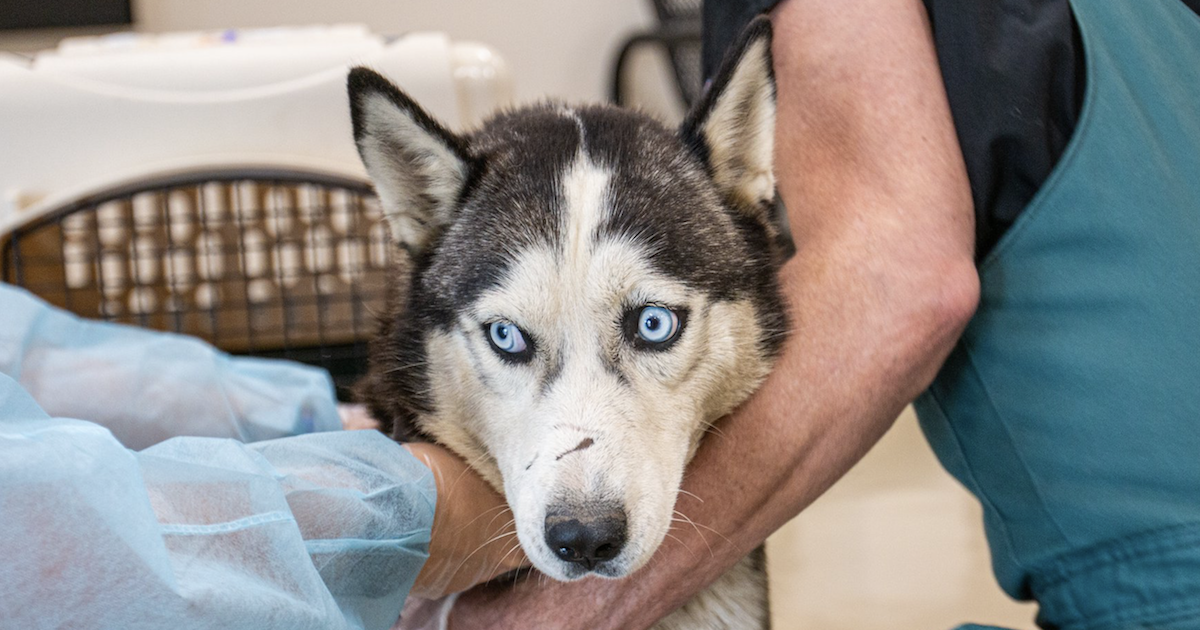 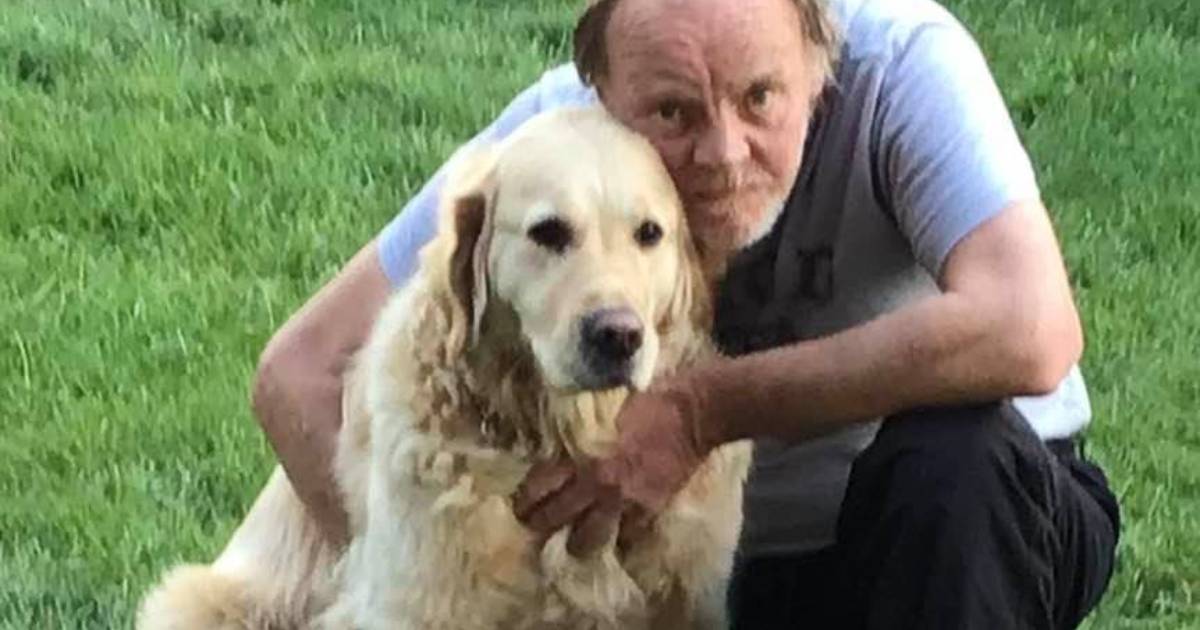