A 1996 Buick was spotted speeding in Washington. Not only that, but the car was driving recklessly, and it hit two other cars along the way. Multiple people called 911 because of how dangerously the car was moving.

The car reached speeds up to 109 miles per hour, and it didn’t look like it would be stopping any time soon. So, the Washington State Patrol jumped into action, ready to put an end to this chaos. The result of the chase was far from what they expected though.

The officers tried their best to track down this insane driver. They followed him down the freeway and even tried to corner him, but the car just kept speeding past.

To better avoid the troopers, the driver drove off onto the Centennial trail, a trail meant only for pedestrians and bikes. The trail is usually very busy, but the car continued on with a high speed anyway. Luckily, no one was hurt on that trail.

“The fact that there wasn’t anybody on the trail is nothing shy of miraculous.” Axtman said. “We are very thankful.”

Finally, the troopers were able to use spike strips to stop the car. But when they came to arrest the person responsible, they were shocked at what they saw.

The person behind the wheel wasn’t a person at all. Instead, a sweet Pit Bull was in the driver’s seat. Her dad was a 51-year-old man named Alberto Tito Alejandro. Alejandro had been in the passenger seat, steering the car while the dog acted like the driver. When asked for his reasoning, he simply told the officers that he was teaching his dog how to drive.

“I wish I could make this up,” Axtman said. “I’ve been a trooper for almost 12 years and wow, I’ve never heard this excuse. I’ve been in a lot of high speed chases, I’ve stopped a lot of cars, and never have I gotten an excuse that they were teaching their dog how to drive.” 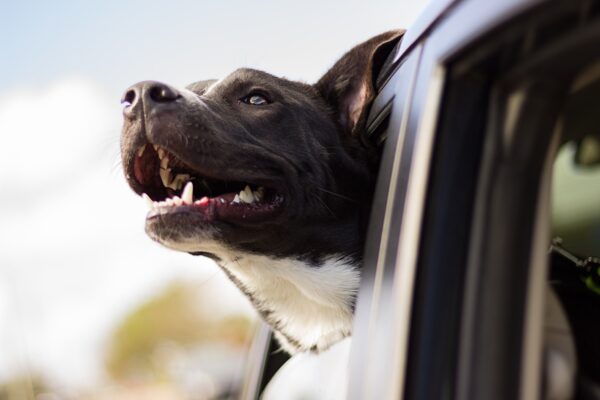 Alejandro was charged with reckless endangerment, hit and run, driving under the influence, and felony eluding. However, his adorable dog is completely innocent. She hadn’t wanted to be his partner in crime, but she was given no choice.

The Pit Bull was taken to a nearby shelter after her dad was arrested. The troopers and shelter staff all agreed that she’s a very sweet girl. She should have no problem finding a much more responsible family soon! 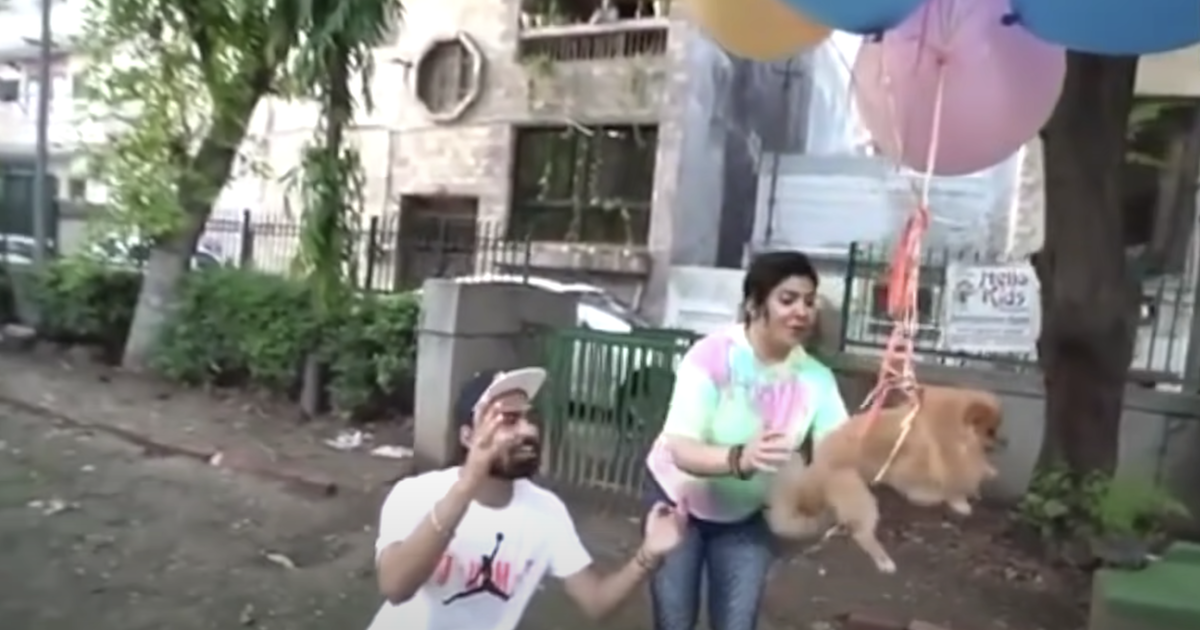 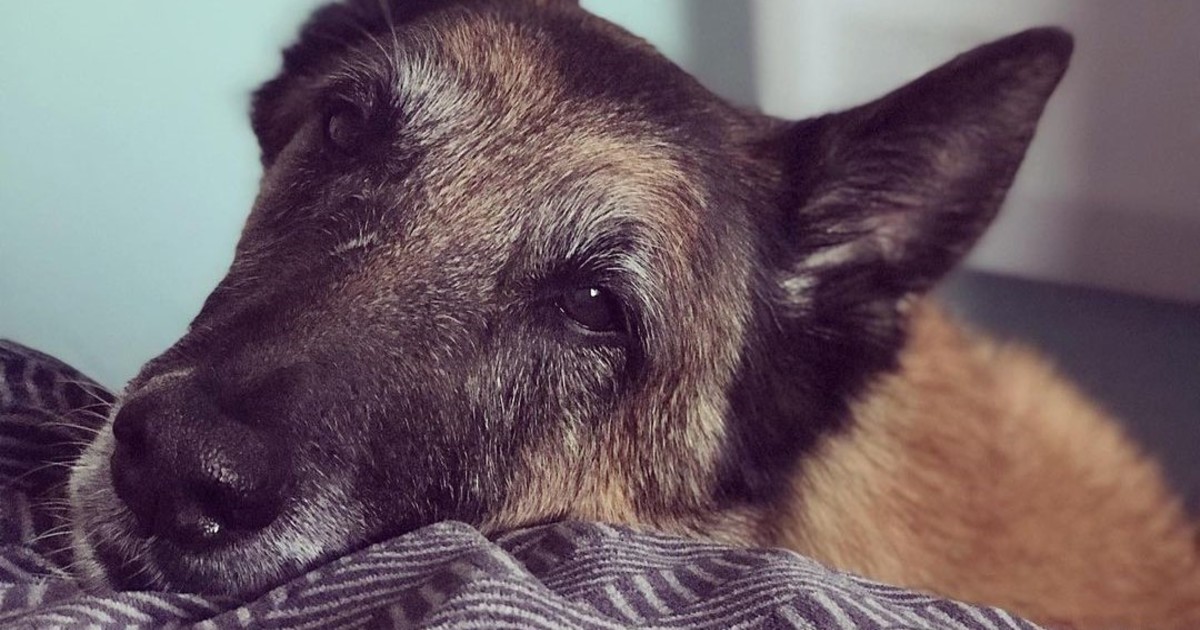 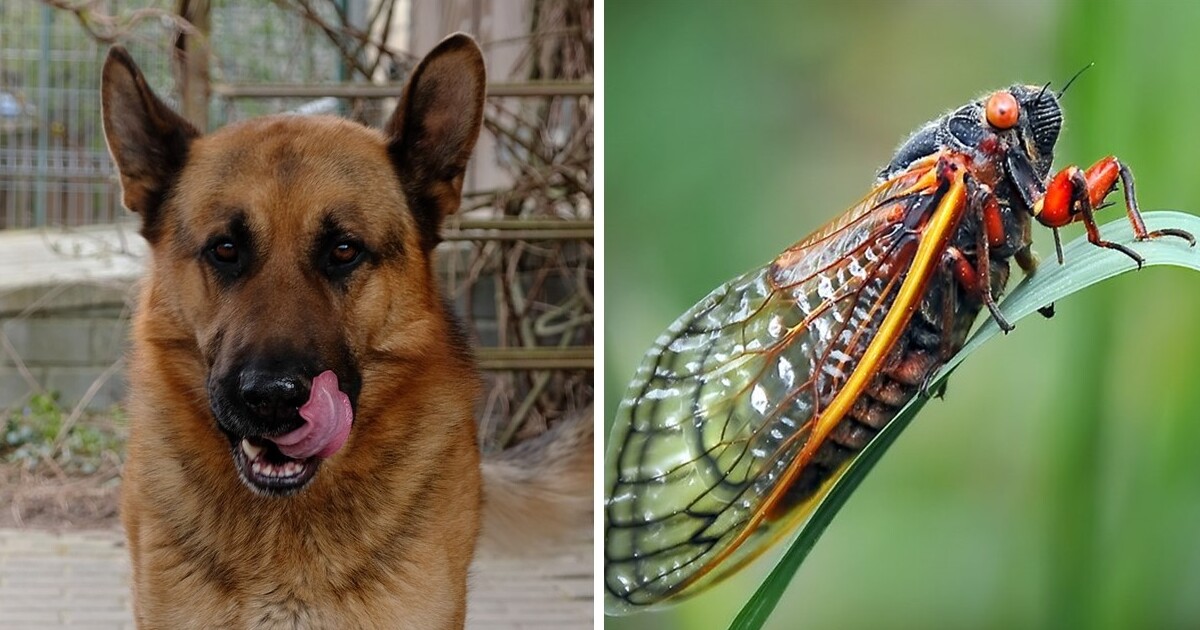 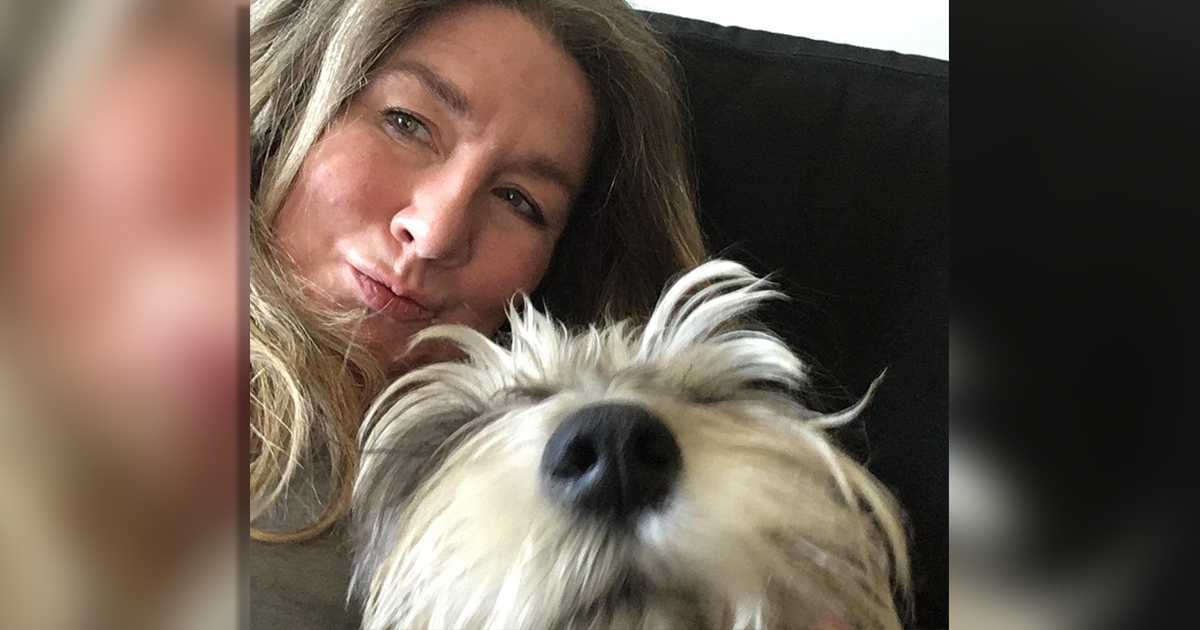 Hospitalized Woman’s Dog Gets Adopted Without Her Consent