A new portion of Pennsylvania’s Libre’s Law mandates that pet owners cannot leave animals outside in freezing temperatures without adequate shelter for more than 30 minutes.

Area shelters are doing their best to warn citizens of the changes as temperatures begin to drop. Violations could result in fines and even jail time. 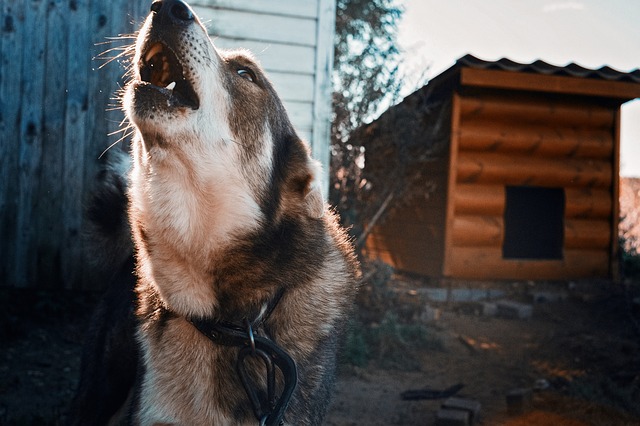 Possible penalties include fines ranging from $50 to $750, and up to 90 days in jail for minor offenses. More serious cases involving neglect and abuse could result in dog owners paying fines up to $15,000 and spending seven years in prison for a third-degree felony.

Kristen Tullo, director of the Pennsylvania branch of the Humane Society of the United States has seen the heartbreaking results of pets left out in the cold. 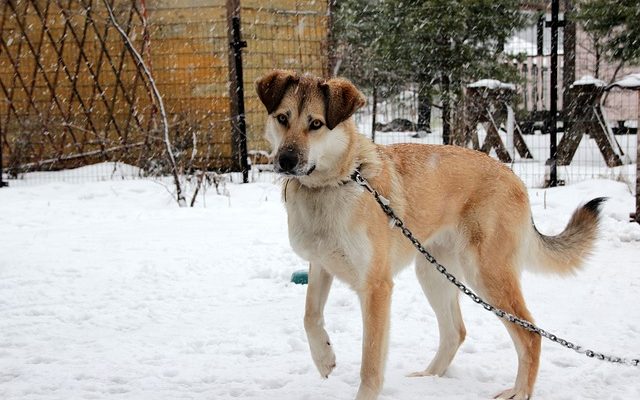 “Your doghouse that you have should keep them dry. If it rains and that freezes, that’s awful. Please make sure that they can get out of the elements and they can get into the dog house and not actually be rained on. Have it raised off the ground if you can.” 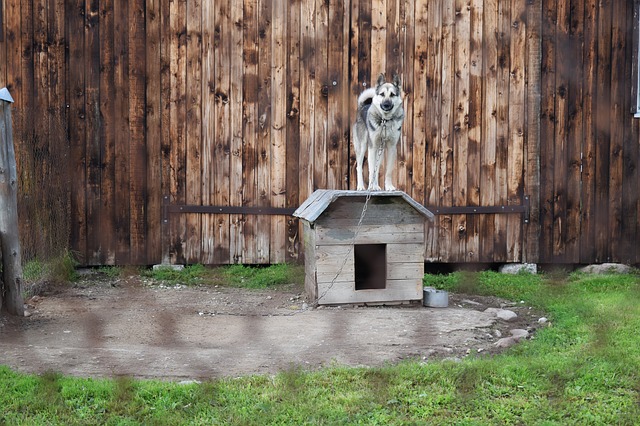 According to Vanderau, the Cumberland Valley Animal Shelter’s cruelty officer gets calls each winter about animals left outside in freezing temperatures. The cold weather portion of Libre’s Law now empowers the shelter to do something about it.

“This is a monumental change for those dogs that were just left out tied to a tree basically a lawn ornament at that point,” Tullo added.

Pennsylvania residents with concerns about dogs left outside in the cold may contact their county humane officer. Those living in one of the eight counties without humane officers should contact local or state police. 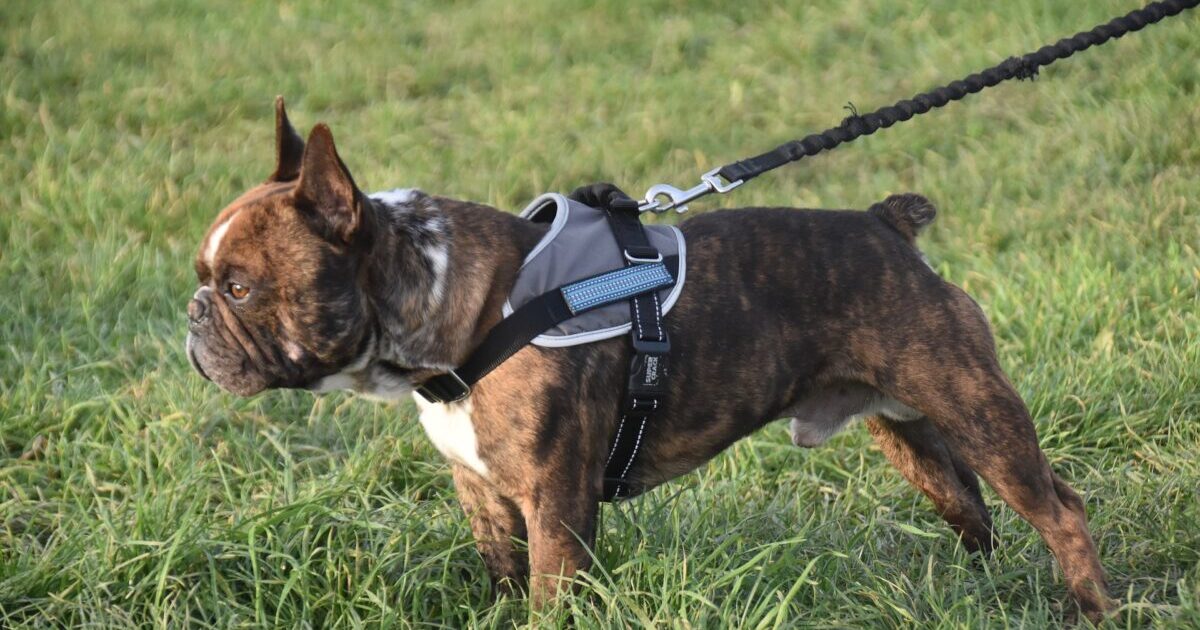 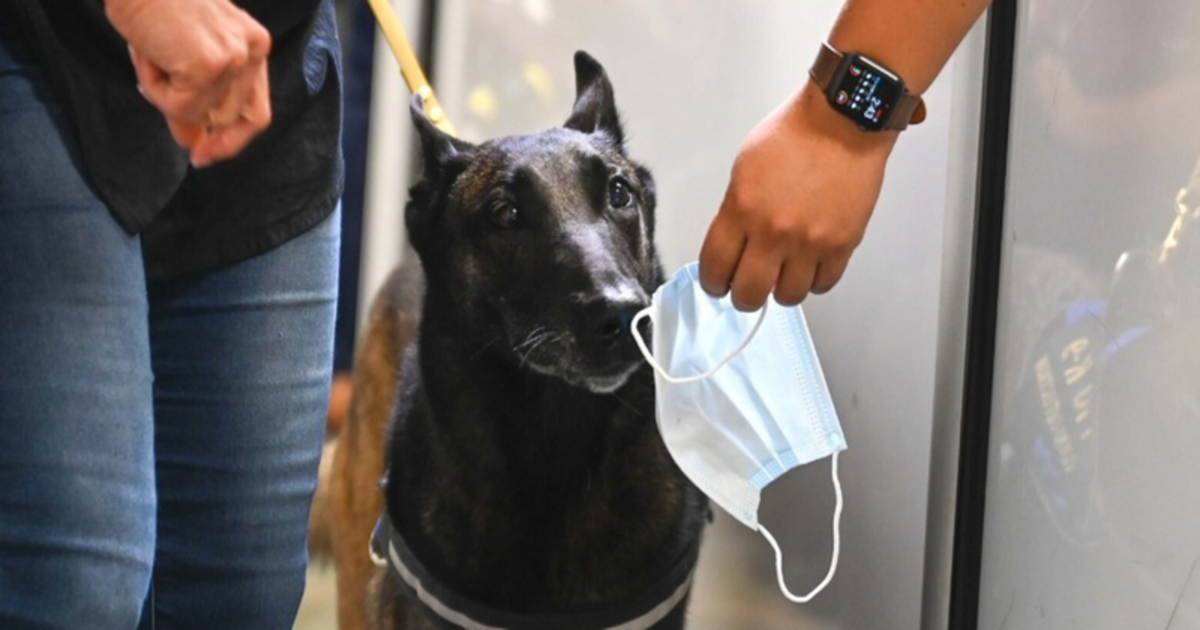 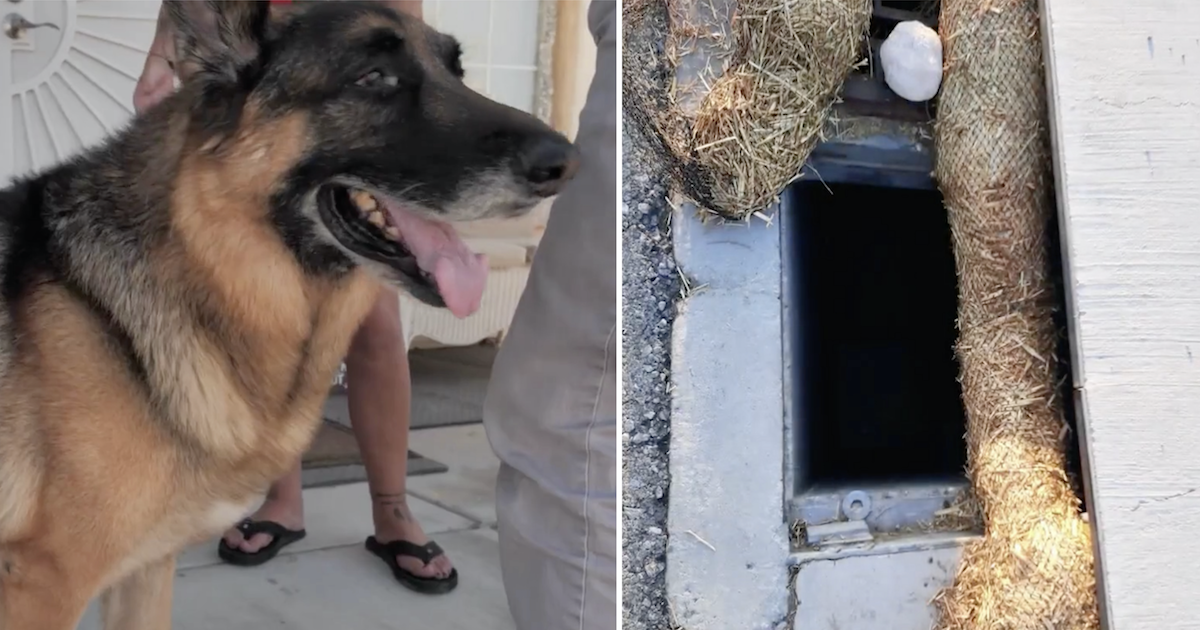