NYC Bans Dogs On Subway Unless They Fit In A Bag. Dog Owners Did Not Disappoint.

In NYC, canine companions are only allowed on the subway if they’re safely stowed in carriers. While the rule is clear, it does not specify a size limit on said dogs. Lucky for this Husky, his dad has a giant tote for such occasions, as well as the muscle and willingness to carry the sizable pooch around.

According to Bored Panda, CBS producer Alex Romano snapped the photo, which has given many people a chuckle. And as it turns out, this guy isn’t the only one to heave a heavy dog around in big bag (on the NYC subway, and otherwise)!

Check out these dedicated dog parents:

I should start a collection of ways people transport their dogs on the subway. #1: Large dog in tote bag pic.twitter.com/2lWxQdhynO

We dog lovers will always find loopholes in order to include our canines in our plans! If you love taking your dog places, check out these 15 chain restaurants and drive-thru that offer items for dogs and these 8 major retail stores that allow dogs.

How funny are these doting dog-parents? Have you ever tried to carry your big dog around in a bag? 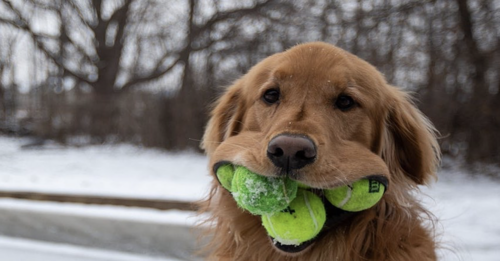 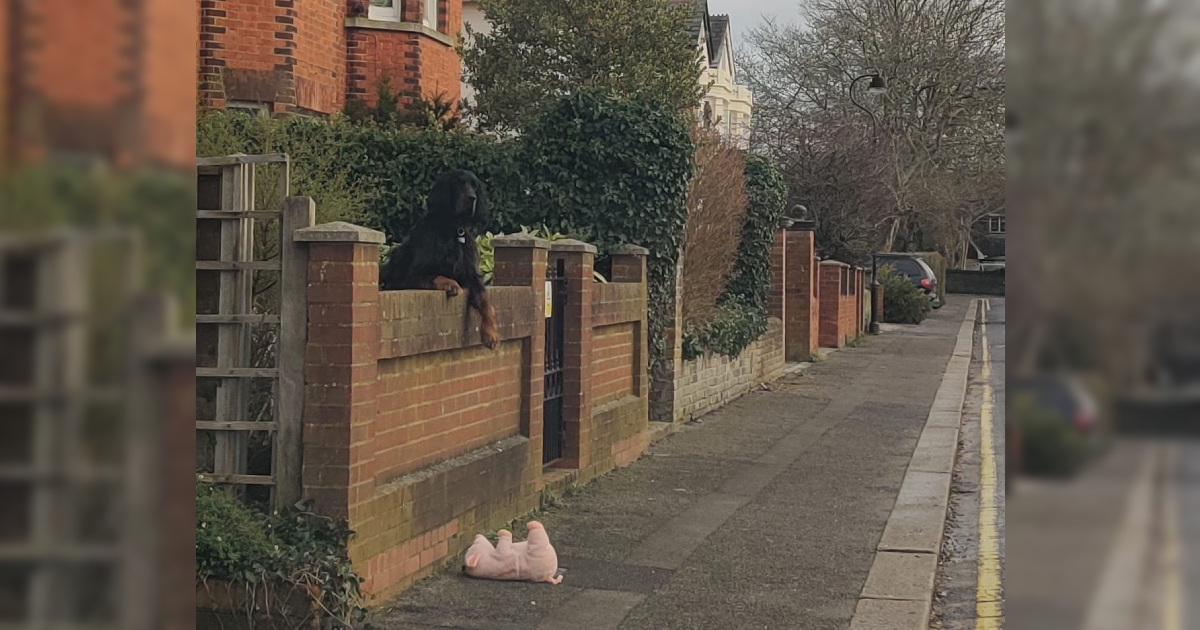