Even on a mild 78° F day, the temperature inside a car can increase to over 100 degrees in a matter of minutes. To a dog who can’t let itself out, this can be lethal. It might be a quick visit or shopping trip to you, but that means mean torture for your dog left behind.

Last week, an informed passerby in the UK smashed the window of a parked Mercedes. He didn’t do it for the sake of destruction. He wanted to rescue a 14-week-old Terrier mix left inside.

The car’s owner reportedly left the puppy in the car while they shopped. Police in Swindon, Wiltshire, received reports of a dog in distress at around 10 am on Monday. Concerned for the dog’s safety, Inspector Steph Daly of Wiltshire Police made a statement at the scene.

“People just don’t think it’s going to happen to them. They think ‘oh I’ll be alright, I’m only going to be five minutes’, but with what’s going on in the world at the moment, we have to queue for the supermarkets. You know your trip is going to take longer.”

CSOs Millen and Coleman looked after the dog, named Yunior, for just over an hour until the driver returned to the car. Another concerned witness brought out some water for him. When Smashing Property Is Justified

Initially, the man who broke the car window told police at the scene he would do it if they didn’t. He came back a little while later to see the dog still inside. That’s when he made the decision to just break the window and rescue the dog.

Ultimately, the dog’s savior won’t be charged for property damage though. Police cleared the concerned citizen, saying his actions were legally justified. The law excuses committing damage if the offender believed the owner of the property would consent to the damage if they knew the circumstances.

“People are animal lovers, and if they see something they’re not happy with, they’ll take action.”

As they returned the puppy to the person who left him, police and an RSPCA representative issued him a formal warning. He initially wanted them to pay for the broken window but ended up accepting responsibility for his actions.

“At the end of the day, the RSPCA advise people not to leave their dog in the car full stop. It might be 20 degrees outside, but it could be up to 38-40 degrees [Celsius] inside the car.” 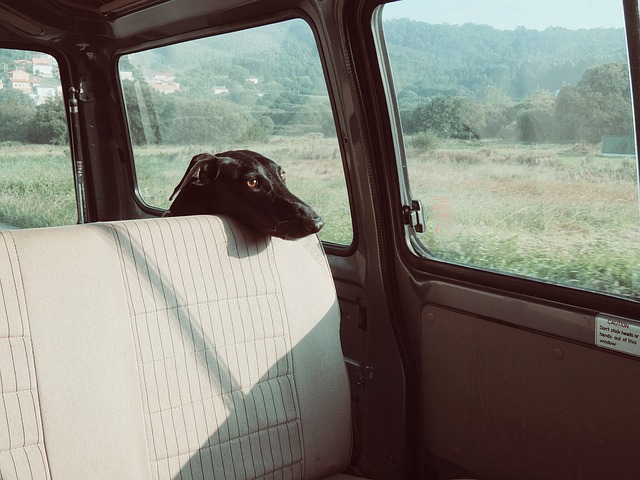 Put Yourself In Your Doggie’s Hot Seat

People who’d react with more concern for a broken window than an overheating dog might not understand the gravity of the situation. Inspector Daly gave this recommendation:

“What I say to people is: sit in a car yourself for five or ten minutes with no windows open and no air conditioning on and see how long you can last.We can sweat though, dogs can’t. If you take that risk of leaving your dog in a car, then to me you’re being reckless. You’re not deliberately trying to hurt your animal, but that’s still committing an offence.”

If you spot a dog left in a hot car, observe for signs of overheating and contact authorities. They might need your intervention! 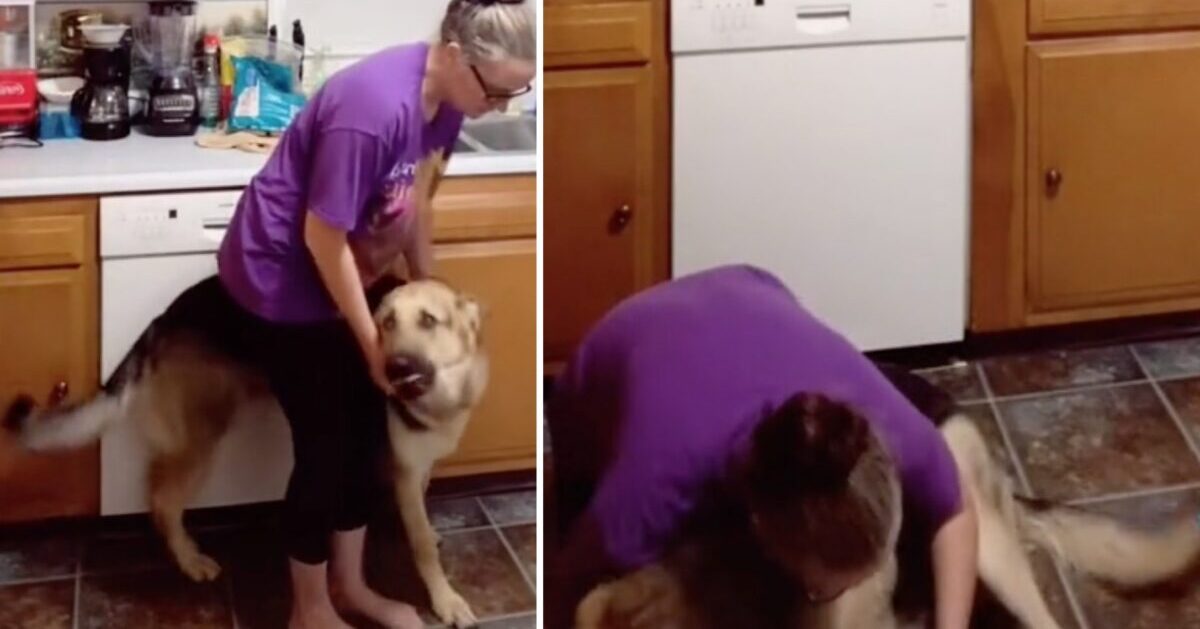