Good hearts take care of those in need, no matter who or what species they happen to be.

And Hades the Pitbull proved this to be true when Nicol the cat found herself in a most vulnerable moment.

Nicol was a stray cat, hanging around the neighborhood but not letting anyone get too close. Still, Hades would help his dad, Juan José P. Flores, put food out for the lady cat.

And Hades’ animal intuition recognized something the humans of the neighborhood didn’t. Nicol was pregnant. And when the time came for her kittens to be born, Hades was there to protect her and her newborns. 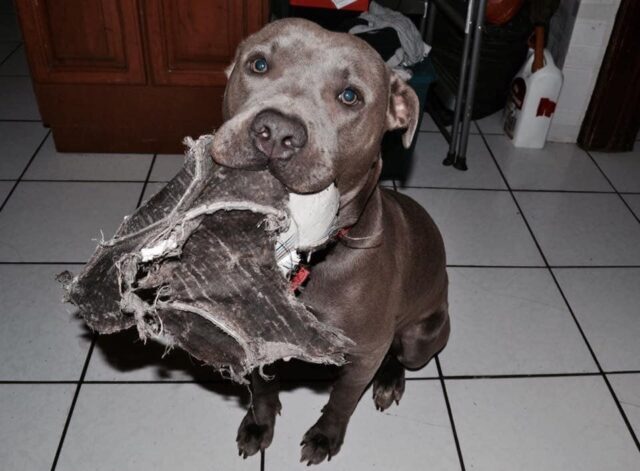 The day the kittens were born, Hades was outside, making a lot of racket to get his dad’s attention. Juan, a dentist in Mexico, recalled, “He was desperate and making a lot of noise.”

When Juan went outside to see what had Hades bumping about, he was surprised at what he found. Nicol was cozied into Hades’ doghouse with Hades standing at the entrance. But the dog wasn’t upset the cat was in his house. In fact, just the opposite. Hades was quite pleased to be Nicol’s guardian as she brought life into the world.

“He dragged a blanket over to the entrance of his house and settled outside the door,” shared Juan. While posted at the door, Hades watched as Nicol delivered two healthy kittens!

“She felt protected by him. I think he felt that he was a father,” speculated Juan. 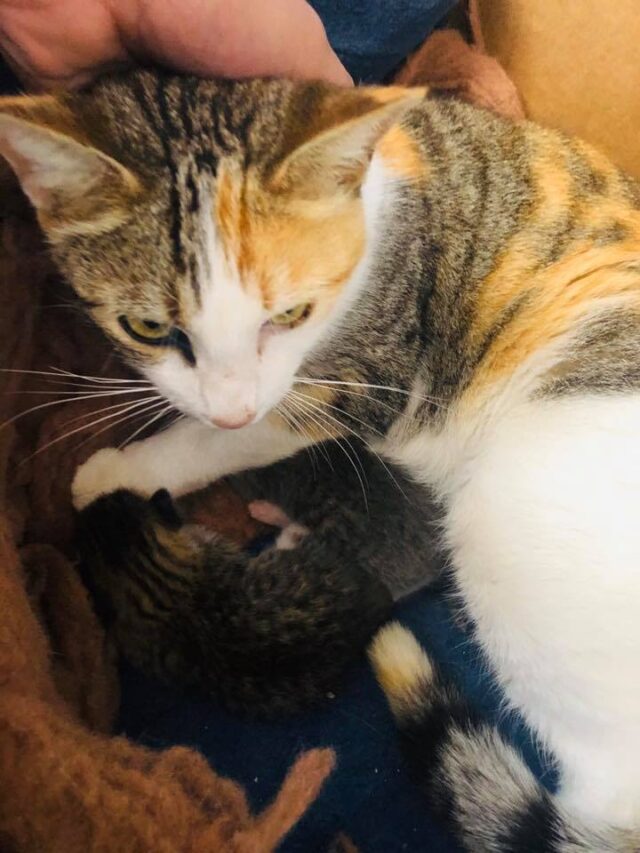 Image Courtesy of The Dodo

While Juan was stunned to find his dog helping to birth kittens, he already knew Hades was a hound with the kindest of hearts. So, finding him protecting a soul in need wasn’t a surprise. And Juan thinks Hades has set an example the world should follow. “Hades put everything aside to help someone else. We should do the same without expecting anything in return.”

Juan and Hades have it right, and from their kindness has risen an unlikely friendship. Juan moved the new mother and her kittens into the house and, of course, Hades was there to help. And when Nicol isn’t busy with the kittens, she and Hades enjoy hanging out together. The furry pair have already made it known to their humans, Nicol will be staying.

Thanks to Hades the dog’s kind heart, Nicol the cat gave birth in safety, and now, she’s found her forever home.