From Canada, we get horrifying news of dog abuse and torture that left an innocent senior dog near death.

And though it makes us sad to report, we think it is important to tell Xaskaa’s story, especially in light of how ridiculously lenient the punishment for the abuser seems.

The Abuser Volunteers To Dog-Sit

To celebrate last Christmas, Milagros and Jayson Henkel of Vancouver Island, British Columbia, wanted to travel to visit family in Peru. One of their neighbors, Kiefer Tyson Giroux, said he would take care of their 11-year-old Belgian Malinois, Xaskaa.

Believing Giroux was someone they could trust, the Henkels traveled to South America. The couple was completely unaware of what their sitter was capable of.

They had just sat down for Christmas Eve dinner with their Peruvian family members when they got the call telling them that Xaskaa was fighting for his life at a veterinary clinic back home in Nanaimo, British Columbia.

“The turkey was literally just out of the oven when the phone rang, and our whole world changed,” Jayson told the Toronto Star. “We were both bawling our eyes out. My wife’s parents are not native English speakers, so my wife through tears was trying to explain what was happening.”

The call was to inform them that their “baby,” Xaskaa, had been rushed to a local veterinary hospital with life-threatening injuries. And it appeared that the dog sitter was the cause.

A few nights before being taken to the hospital, a neighbor thought he heard Xaskaa crying in pain. Security camera footage (including video from the Henkels’ cameras) showed he was right.

The neighbor went over to ask Giroux what was going on, and Giroux denied any problems. The neighbor, still concerned, then contacted the Henkels, but at first, they didn’t believe the sitter would harm their dog.

Finally, when Giroux brought the dog over to his parents’ house on Christmas Eve, they could tell something was incredibly wrong and made him take Xaskaa to the vet.

The vet who treated Xaskaa testified that the dog would have died if he had made it to the hospital just 20 to 40 minutes later. The sweet senior had traumatic damage to his internal organs as well as massive bruising. There was also evidence that Giroux had sexually assaulted Xaskaa.

As reported by the Toronto Star, a settlement agreed upon by both the prosecution and Giroux’s defense stated that Giroux admitted to inflicting “torturous assault” on the dog.

Despite his shockingly violent crime, Giroux was granted bail during the trial. His defense partially used a mental health diagnosis of ADHD along with a marijuana addiction to get his sentence down to just six months in prison. A mere slap on the wrist.

Giroux had initially been charged with three separate crimes, including “bestiality” and “killing or injuring an animal,” in addition to causing “unnecessary pain/suffering to an animal.” If convicted of all three, he could have served up to five years behind bars.

The Abuser Gets Little Punishment

But British Columbia Prosecution dropped the first two charges—likely because they were more confident that pursuing one charge would be more likely to stick in court.

“The leniency here is a travesty to justice. It’s not as if he just kicked our dog. It was torture … These few months [in prison] are going to be nothing. Mental health professionals aren’t going to be able to treat him properly in that period of time. We think the maximum sentence of five years would allow psychiatrists to work with this person and to treat him,” Milagros Henkley said.

For all of his horrible behavior, Kiefer Giroux got away with six months of prison time and a ban from “owning, having the custody or control of, or residing in the same premises as an animal or bird” for 25 years.

Thankfully, though Xaskaa had to partially relearn to walk, he’s now happy, healthy, and safe at home with his loving family.

It’s sad to see news of animal abuse and torture not taken seriously. It’s a heartbreaking problem worldwide, including Greece, up north in Detroit, and down in Alabama.

Innocent animals, especially seniors like Xaskaa, depend on us to keep them safe. Be sure to do your research before entrusting anyone with your pup’s care. 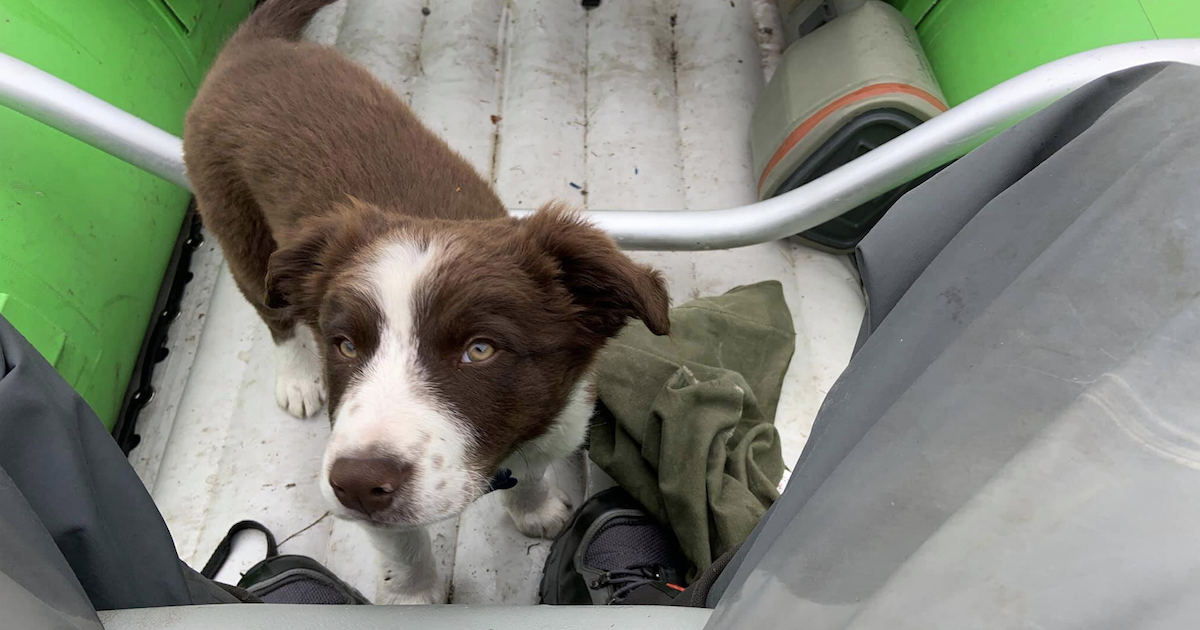 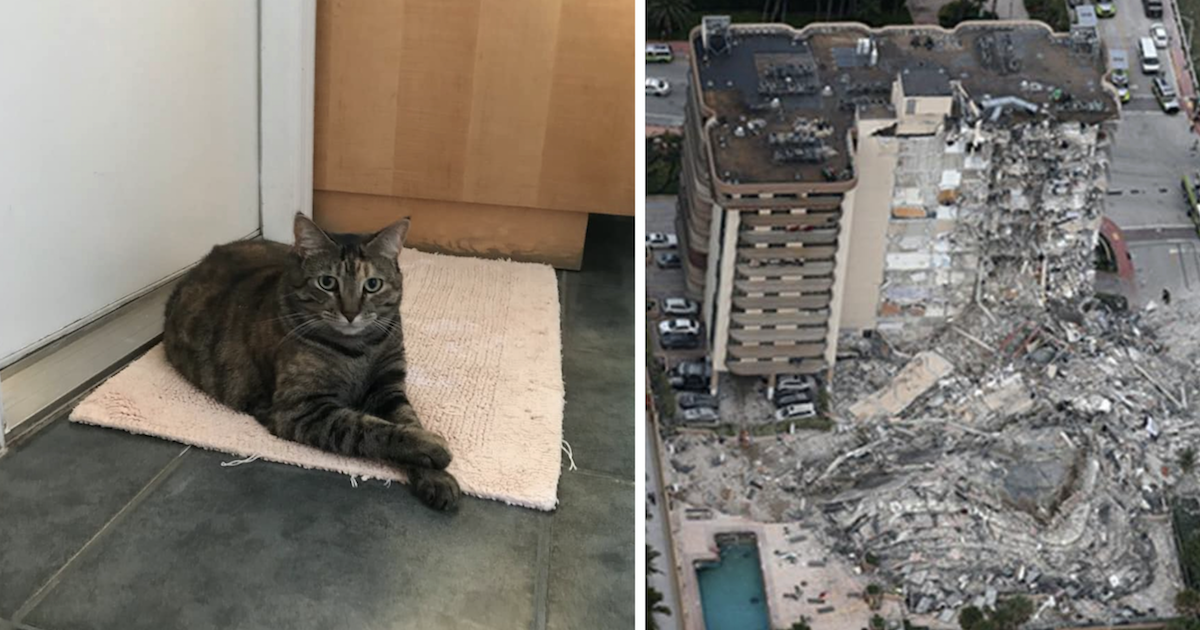 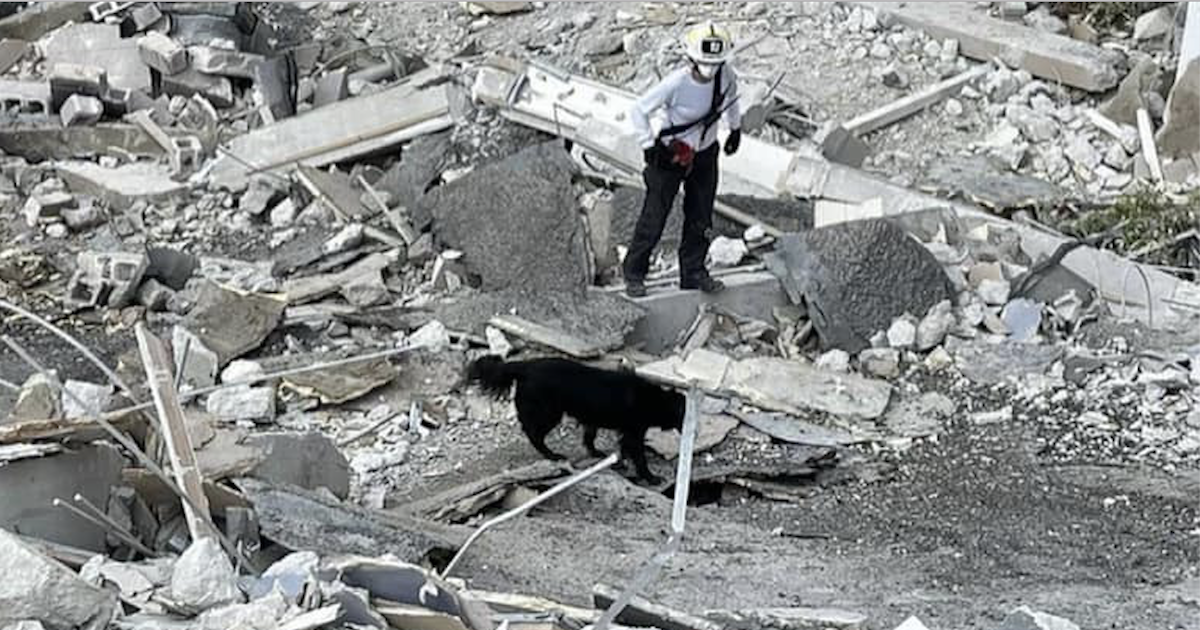 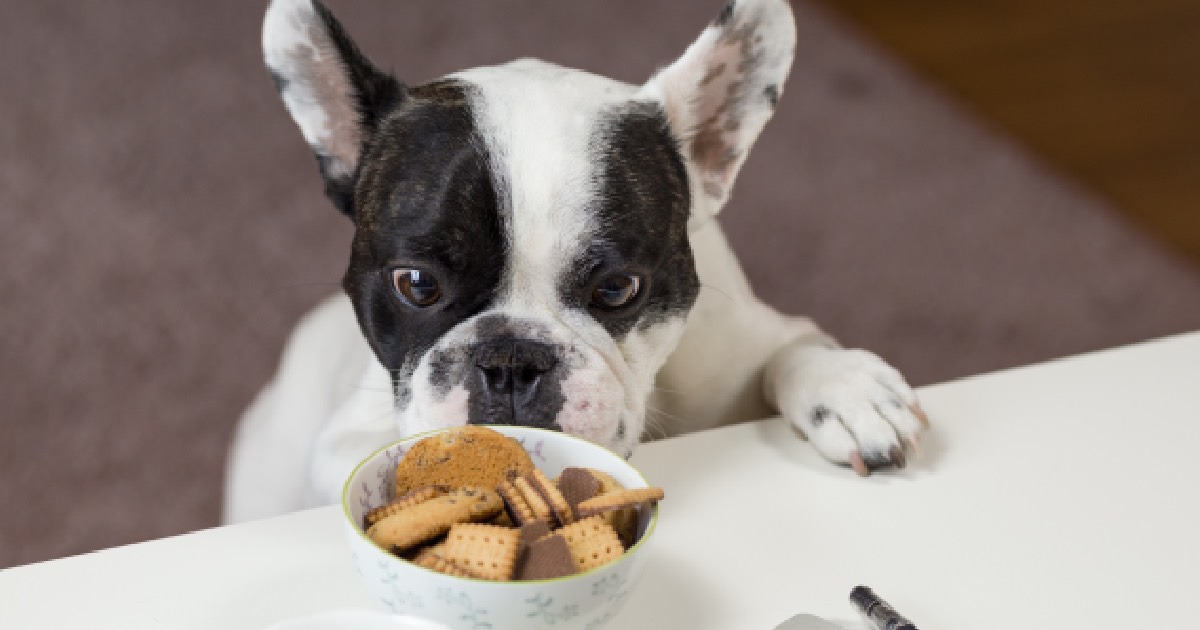