It was just a few days ago that we brought you the story of Fred, a Tennessee police K-9 who helped authorities locate a 6-year-old girl who had been kidnapped by her father.

Now, we have another tale of an awesome bloodhound coming to the rescue of a young girl who went missing during a tropical storm.

Tropical storm Elsa recently passed over Florida and during the middle of the wind and rain, a 12-year-old girl suddenly went missing. Local law enforcement quickly arrived on the scene, but the terrible weather was making the search difficult.

So Lee County Sheriff Carmine Marceno and his deputies called in what they call the ReUnite team—a highly trained group of K-9’s and their handlers.

This particular mission fell to Mercy, a scent-discriminate bloodhound who joined the force just last year after graduating from training school with her handler.

Scent-discriminate bloodhounds are specially trained to be able to distinguish the scent of one human from another. Many bloodhounds are capable of tracking people, but not necessarily a specific person or target.

That means scent-discriminate bloodhounds are capable of finding a person over a larger area, longer time period, and when a crime scene or location has been contaminated with a lot of other humans’ smells.

And it didn’t take long for Mercy to complete the mission.

Once on the job, she quickly tracked the girl through thick woods for nearly a mile.

The day after the rescue, the Lee County Sheriff’s Office posted on Facebook:

“Last night, deputies responded to a reported missing endangered 12-year-old girl. As part of Sheriff Carmine Marceno’s Reunite Program, K9 Mercy responded to assist in the search. Despite severe weather from Tropical Storm Elsa, Mercy tracked the little girl for more than half a mile through thick woods. Thankfully, Mercy found her and brought her safely back home to her family.”

No word on how the girl came to be lost, but the details don’t seem to matter that much here—she is safely back with her family because of a special canine.

Naturally, the Facebook post from the sheriff’s office announcing Mercy’s success got the pooch a ton of virtual ear rubs from residents.

Candice Gateley also offered her praise, writing, “Way to go Mercy!!! You’re my hero of the week!! God bless the K-9 officer and the officer who got out in that weather!!”

We couldn’t agree more. In fact, Mercy has made several previous appearances at the local children’s hospital and other events. And it seems like the Lee County Sheriffs love their dogs! Their Facebook page is flooded with pics of Mercy and their other K-9’s, and it’s definitely worth a visit. 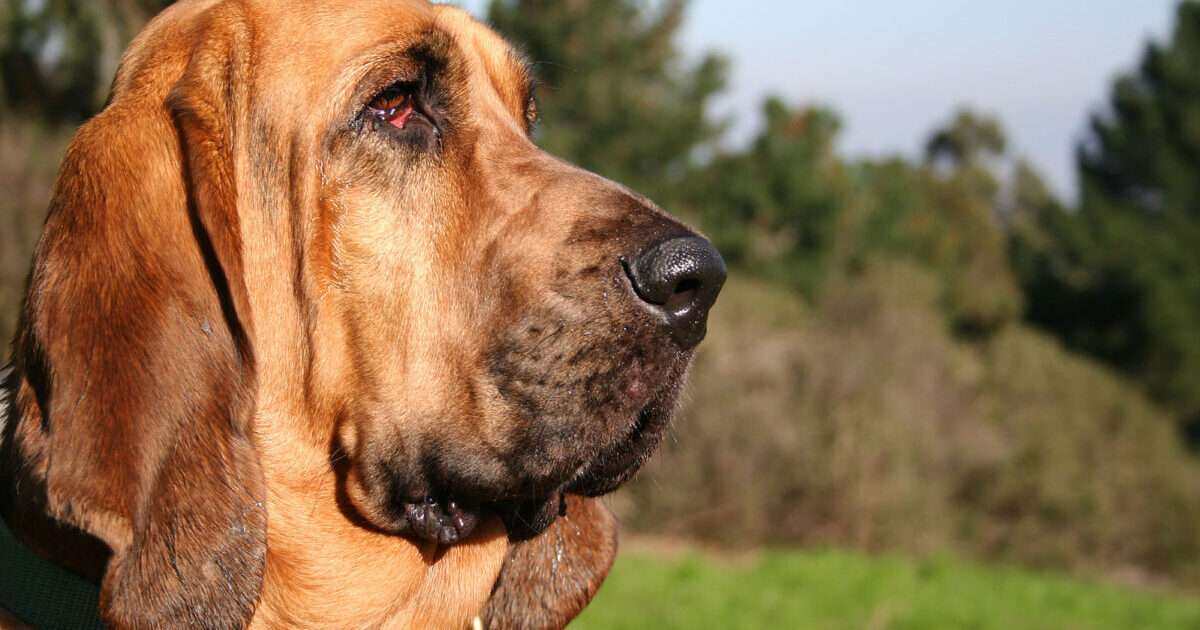