On July 15, a devastating traffic accident in Delray Beach, FL put 19-year-old Farrah Fox into a deep coma. An off-duty officer ran a stop sign and plowed into the SUV Farrah was riding in. She suffered a traumatic brain injury, and there was nothing doctors or her family could do but wait. They waited five weeks with no change in Farrah’s condition, but then a therapy dog named Fergie came to visit.

The seven-year-old Labradoodle frequently visits hospitals as part of an organization called Canine Assisted Therapy. C.A.T. offers services free of charge to improve the well-being of adults and children in need.  On August 17, C.A.T. arranged for Fergie and her handler, Mary Cullinan, to spend time with Farrah. For eight hours, Fergie cuddled against Farrah’s side on the hospital bed. It’s impossible to tell if Farrah knew Fergie was there, but what happened next suggests Fergie’s comfort had a major impact on the teenager’s health.

Cullinan told Sun Sentinel that during the visit, Farrah’s hand drifted toward Fergie’s snout. It started with a twitch, and that same afternoon, Farrah finally woke up. Cullinan said,

“We don’t know if it was Fergie or just time. But Fergie was with her for eight hours that day. Farrah responds to Fergie more than she responds to people right now. She just has this connection with her.”

The University of Central Florida student has dreams of being an aerospace engineer, but right now, her family is hoping for a miracle. Farrah is still unable to speak or move, but after five weeks, her family is beyond grateful for the improvement. She spent her 19th birthday in the hospital instead of at school with friends, and now she’s starting a long road to recovery.

Farrah’s mother, Marla-Jo Fox, knows the next few months and years will be especially difficult. She said,

“No one can predict how long it will be. It could be a year or 18 months—or a lifetime. We just don’t know.”

Doctors say a 100% recovery would be a miracle, but Farrah, her family, and Fergie aren’t going to give up. Fergie has continued to visit with Farrah in the hospital, and the therapy dog is sure to be a big part of her future recovery. They’re taking it one day at a time until the day Farrah is talking, walking, and back at school.

Farrah’s friends and family have set up a GoFundMe page to help with the costs of her continuous care, and there will also be a barbecue fundraiser this Saturday at Johnson’s Folly Horse Farm in Delray Beach. 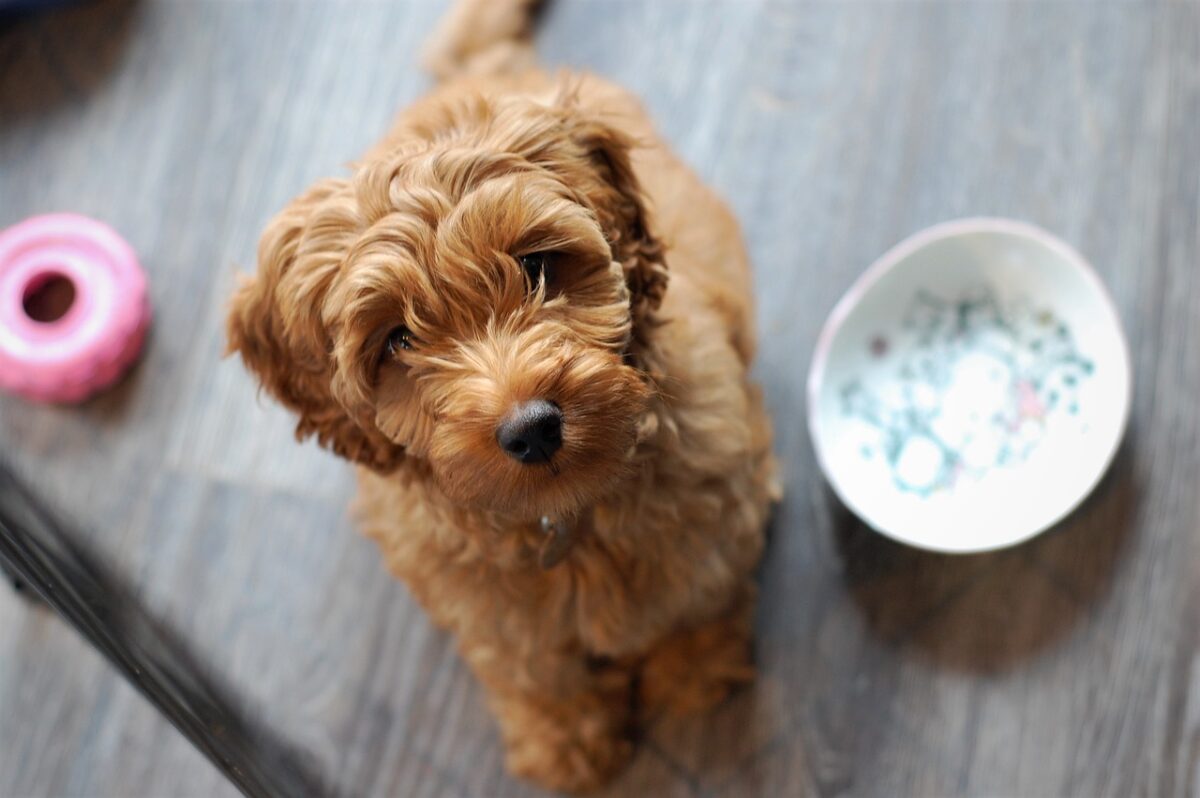 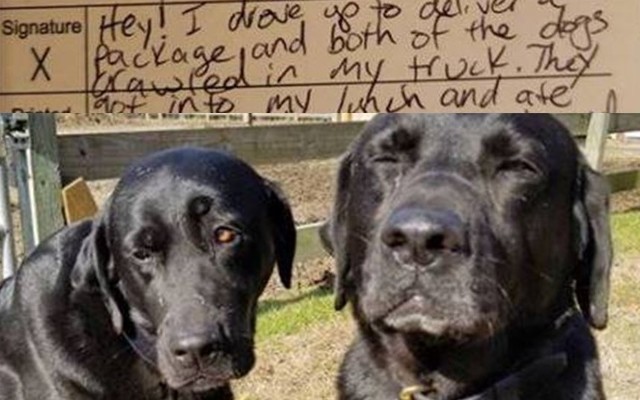