All dogs can become obese if not properly taken care of, and it’s very dangerous to their health. While many owners feed too much and exercise too little, there are some breeds that are genetically prone to obesity – just like people! It’s difficult for all of us to take weight off our dogs, but if you’re having more trouble than usual it might be related to your dog’s breed. Ever wonder what breeds are prone to obesity? Check out our list below! Despite their lazy personalities and short stature, Basset Hounds were bred for endurance. They’re hunting dogs that need sufficient daily exercise. Bassets also need a strict diet, as they can easily become overweight, which can lead to paralysis. 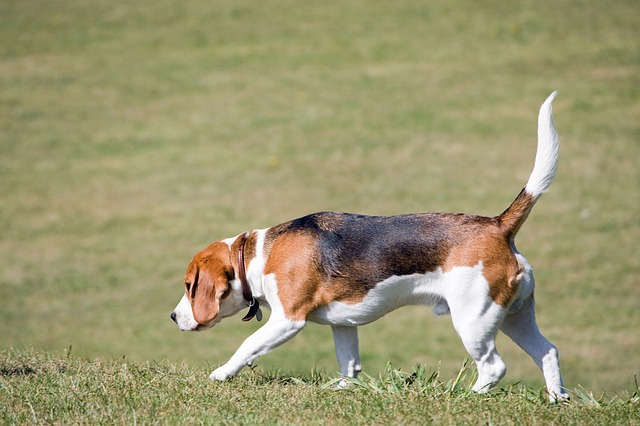 Beagles, like most other dogs, will eat whatever food is available to them and won’t stop until it’s gone. Beagles are very commonly overfed and under-exercised. This breed is still used as a hunter today, and obesity can cause serious injuries for these active dogs. 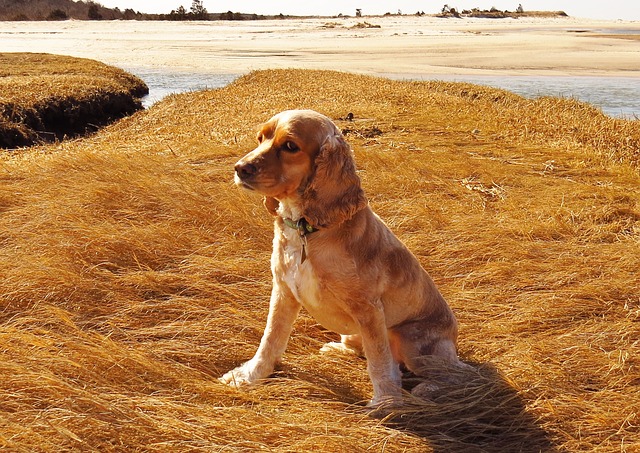 Both American and English Cocker Spaniels are field dogs and have the energy to maintain the work. Because of their docile temperaments and soft looks, these dogs are often spoiled and allowed to become severely obese. 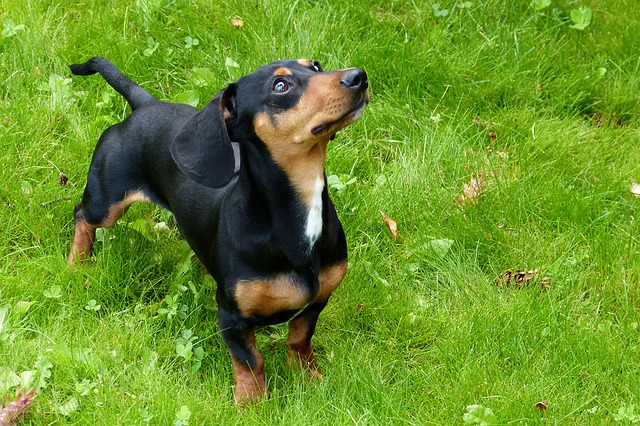 Because of their short legs and long backs, obesity can be a very serious problem for Dachshunds. Not only are they genetically prone to obesity, they are also prone to intervertebral disc disease. IVDD is only worsened by obesity and can lead to paralysis. Because they are a small breed, many people that exercise isn’t priority. But Dachshunds are hunting dogs with a lot of energy, and they need daily activity to stay in shape. 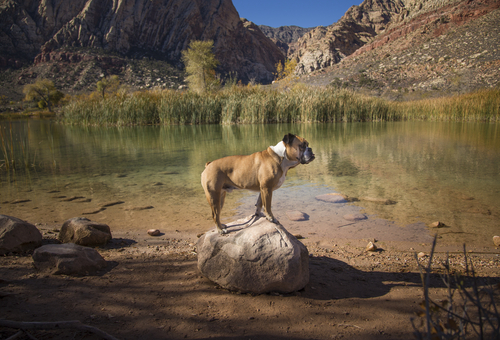 Many people actually think English Bulldogs are supposed to be fat – but they’re not! Most of our readers have probably never even seen an English Bulldog that’s a healthy weight before. This is a very serious problem, as this breed is prone to more illnesses than any other. Heart, lung, and joint problems arise when English Bulldogs are kept overweight, and despite their lazy temperaments, they need daily exercise and a strict diet.

Goldens are also genetically prone to obesity, and it doesn’t help that their loving personalities win them love and treats from everyone. Golden Retrievers will eat anything and everything, so it’s important to keep them on strict diets and provide daily exercise to keep them at a healthy weight. 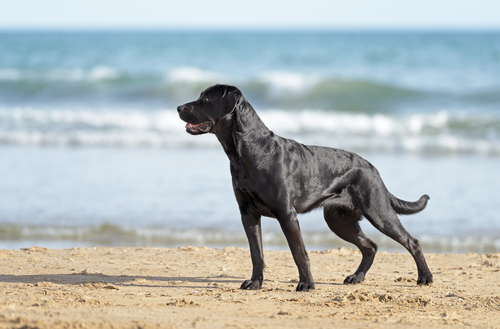 One of the most popular dog breeds in America is also one of the fattest. Labs are prone to obesity, and just like their Golden cousins, will eat just about anything, any time, anywhere. Labs are very active dogs that need a lot of exercise, but they also need to be kept on strict diets to ensure they don’t become obese. 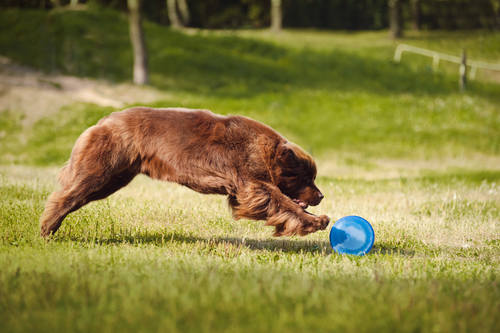 These gentle giants are relatively lazy, but they were bred as working dogs for fishermen and therefore have the endurance to keep up with any activity. Don’t let them be too lazy, as lack of exercise is a major concern for this breed. Newfs are also prone to hip and elbow dysplasia, which will only be worsened by obesity. 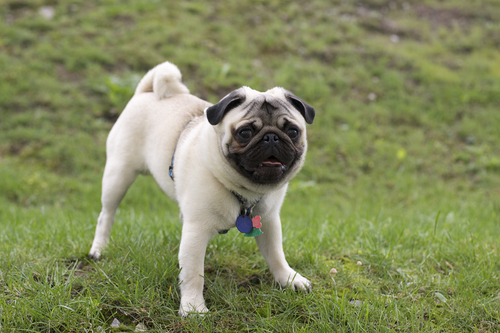 Pugs are another breed that many people think are supposed to be kept on the chubbier side, but this is not the case. An overweight Pug can face some extremely dangerous health risks, especially since this breed already has concerns with difficulty breathing and cooling down due to their short muzzles. Although it may seem tough to keep your Pug in shape, regular exercise and a measured diet will do just fine.

This active breed was meant to be a versatile worker, and they have the energy to keep up with some of the best. With a big appetite and a sometimes lazy disposition, it’s no wonder that Rottweilers are often overweight. Their genetic predisposition doesn’t help at all, either. Since these dogs love being active, there’s really no excuse for an obese Rottweiler!