West Texas is one of the areas with the biggest dog overpopulation problems. Sadly, Texas shelters are constantly filling up, and many dogs don’t make it out alive. Last year, the Odessa Animal Shelter had to put down 3,000 dogs. But then, a non-profit group that was founded in January 2019 decided that something had to be done. They gathered as many resources as possible and started transporting dogs out of the shelter and to forever homes. Recently, they transported a group of 99 dogs away from the shelter, greatly reducing the number of dogs euthanized.

Dog Rescue R Us is a non-profit organization in Texas. They started with a goal to save as many dogs in kill shelters as possible. Since then, they’ve been transporting dogs away from the Odessa Animal Shelter. Their work has made a huge impact on the shelter. Instead of putting down thousands of dogs each year, so far, they have only put down 40 this year. Dog Rescue R Us hopes they can one day change that number to zero.

In only a year, the organization rescued over 5,000 dogs. They anticipate that the upcoming years will be even more successful. In fact, they started growing their work with a large-scale transport. They recently worked with Dog Is My CoPilot to transport 99 dogs away from the kill shelter and to their forever families.

“We don’t just send them from one shelter to another shelter and wish them the best of luck,” said Dana Tinley, Vice President of Dog Rescue R Us. “There are actually people that are waiting in their vehicles with already approved applications and home checks. They’re just waiting to get their new fur animal.”

So, as soon as these pups get off the transport, they’re ready to start their new lives. Their forever families eagerly await their arrival, which is the best surprise for any dog.

Saving Dogs One Step at a Time

The two organizations will continue to transport dogs away from the Odessa Animal Shelter. They plan to host at least one transport each month. Most of the dogs are transported up north to areas that are safer for dogs, such as Washington and Canada. Specifically, those locations have more laws to protect animals in need.

Dog Rescue R Us also wants to grow even further in the future. They hope to eventually expand to save cats too. In fact, a plot of land was donated to them to help them build a facility for rescued animals. However, they’ll need plenty of donations to help that dream become a reality.

A group of Boy Scouts will start building a fence on that land as a part of their Eagle Scout project. It’s just the beginning of a huge improvement for thousands of dogs in need. If you would like to make a difference, please donate to Dog Rescue R Us or Dog Is My CoPilot to help them fund future transports. 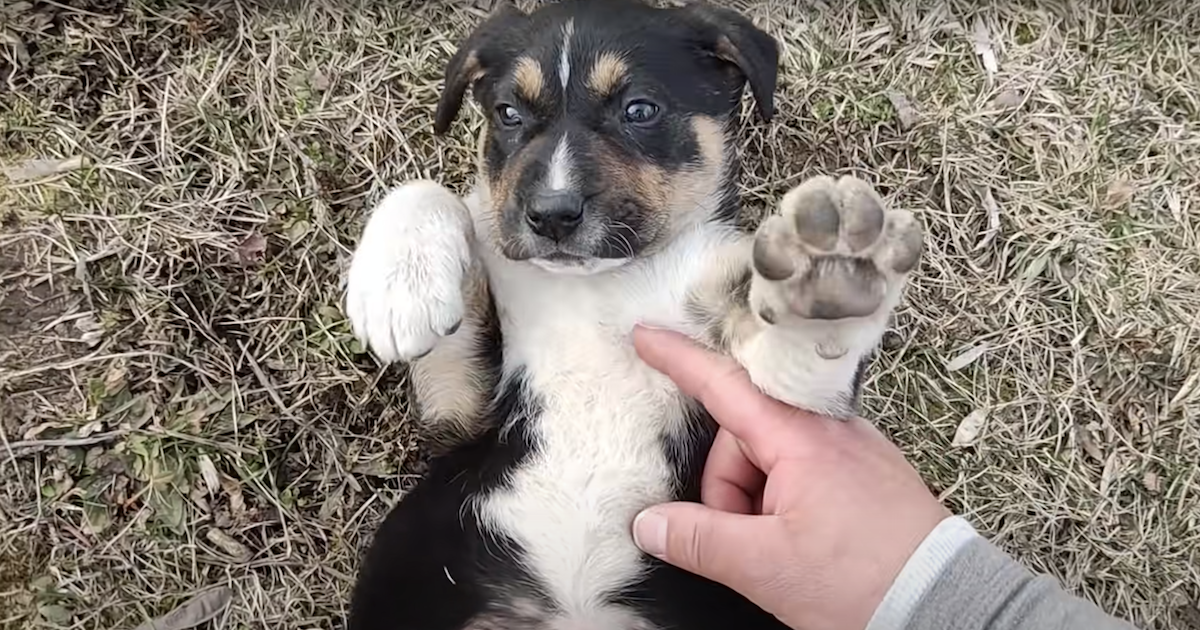 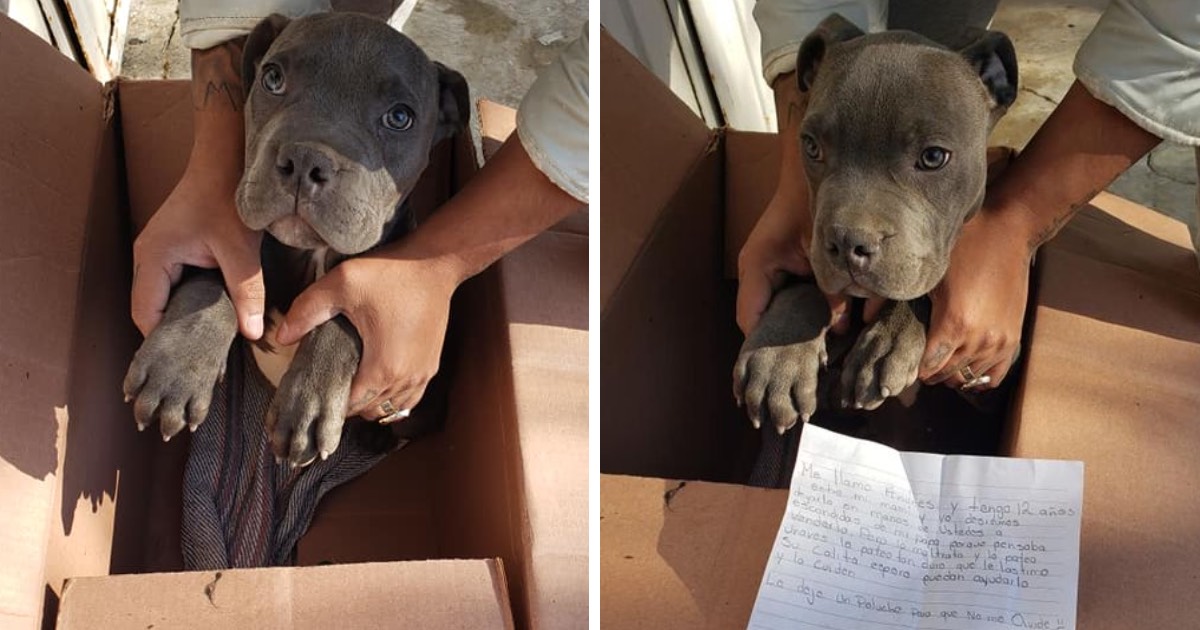 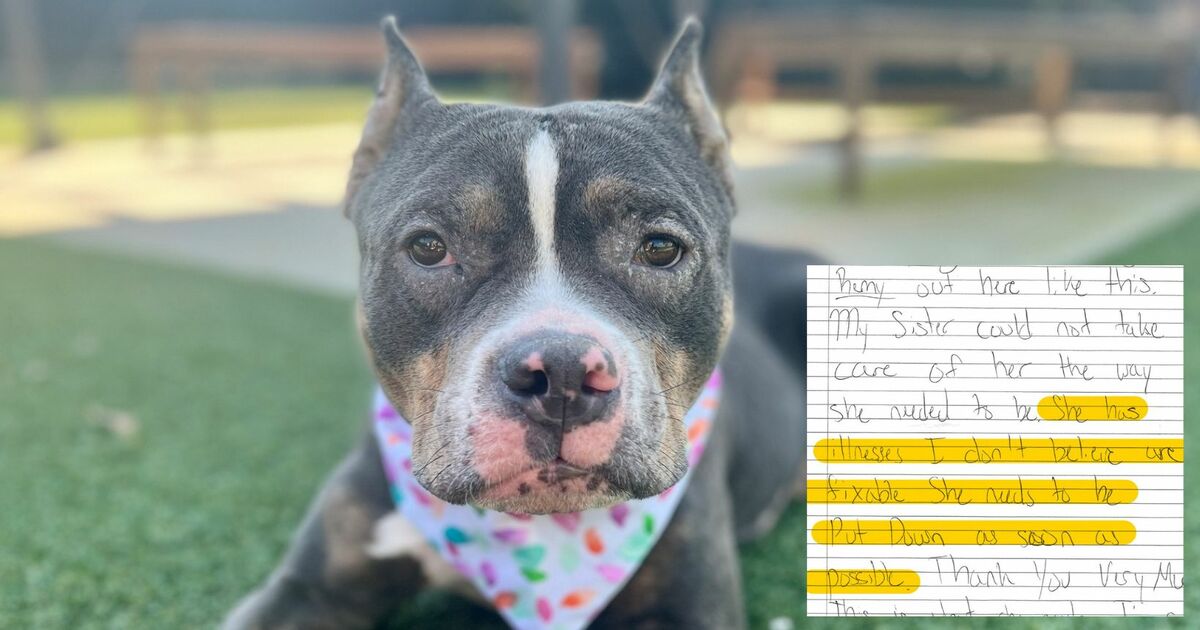