An Oregon woman is facing assault charges for punching her boyfriend not once, but twice after he left her dog outside in the rain. While there are likely more details about this situation that have yet to be released, this is what we know so far.

The Coo’s County Sheriff’s Office released the arrest report of a Myrtle Point woman named Melissa, and the obvious grin that she was sporting soon after the incident. According to police, when Melissa returned home to find that her boyfriend left her dog outside in the rain, she was rightfully furious.

The report states that she was having a conversation with her boyfriend about the situation when she then punched him in the face two times. Once police arrived at the scene, they found the boyfriend with a marble sized welt and some scratches near his eyebrow.

Since this report has been released, there have hundreds of comments on Melissa’s reaction and what dog owners would have done in her position. When scrolling through the comments on The Coo’s County Sheriff Facebook and Twitter accounts, you are likely to see a slew of comments with contrasting opinions on the subject.

Some of these comments include:

“Good for her, l think l would get rid of the boyfriend.”

“People need to protect their kids the way this lady protects her dog. With that said, I think it’s crazy some of you think the man should be in jail for cruelty. It’s rain, I’m sure the dog is fine, but it doesn’t say how cold or how long the dog was left out. I do have to admire how much this woman loves her dog though.”

“Guaranteed if it was the other way around and she left his dog out, and got punched for it there would be uproar!!! I’m glad she loves her dog but double standards springs to mind!!” “I’d punch myself in the face if I left my pup outside in the rain.”

“I mean… I’ve accidentally left my dogs outside when it started raining but I always go and get them when it starts. But if someone did it on purpose and he was my S/O, he’d no longer be my S/O but I wouldn’t hit him over it. Too many people willing to commit domestic violence these days. “

“She looks so pleased with herself. Bravo!”

It’s safe to say that dog lovers around the country are split on how they feel about Melissa’s actions. So, what do you think? 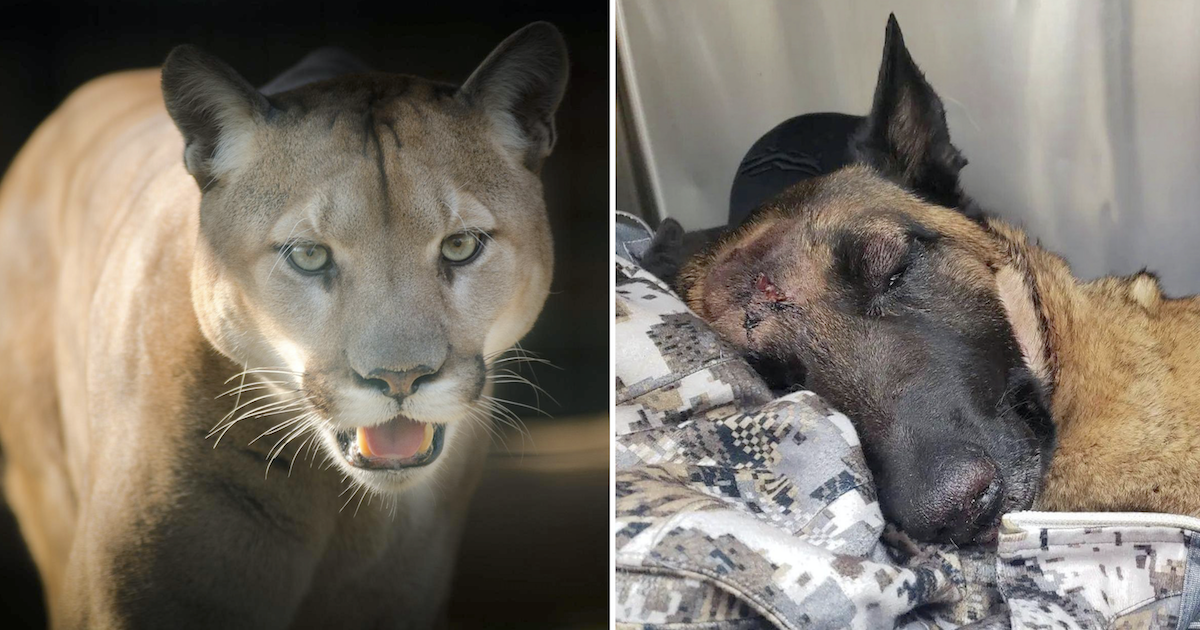 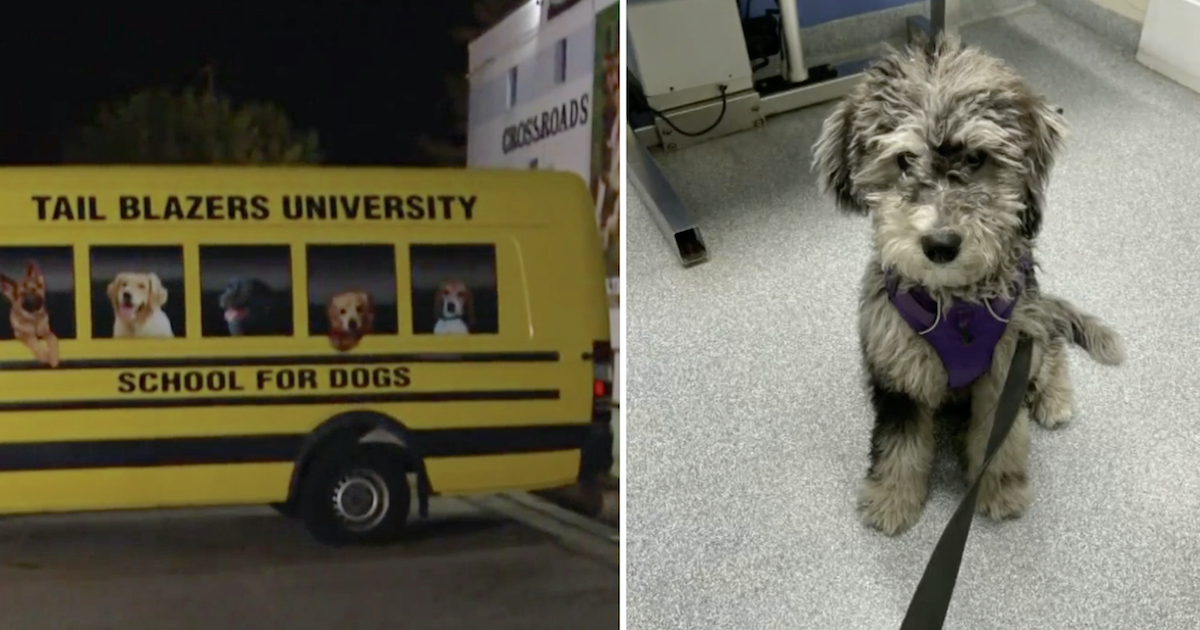