A Utah family wants pet owners to be aware of a winter hazard far more deadly than frostbite. Katrina Burrell and her husband said goodbye to their 2 dogs Monday morning after they were diagnosed with Ethylene glycol poisoning.

The chemical is most commonly found in antifreeze and has a naturally sweet taste that attracts animals.

It started last Saturday night when the couple noticed 9-year-old Pit Bull mix, Marley, and 1 1/2-year-old Terrier, Autumn acting drunk. They were stumbling, falling over, and walking into things. By Sunday, Marley was suffering seizures and both pets were vomiting and defecating in the house.

Burrell rushed them to the local emergency vet, who tested their blood for Ethylene glycol. Marley’s test was positive, while Autumn’s was negative. The chemical is only detectable for a few hours after ingestion, and based on the severity of Autumn’s symptoms, doctors knew that she had also ingested the toxin.

The veterinary staff informed the Burrells that Marley was beyond saving and that euthanasia was the only humane option. They offered to treat Autumn at a cost of $3,000 per day but explained that she only had a 25% chance of survival even with treatment.

The couple made the most difficult decision of their lives – they cradled their beloved dogs in their arms, side by side, as a veterinarian ended their suffering.

The Burrells have since searched their home and yard for an explanation as to how this happened. Antifreeze is the most common cause of Ethylene glycol poisoning, but the chemical is also present in some brake fluids, detergents, paints, and cosmetics. They found no such items within the dogs’ reach.

A report from the Ogden, Utah Police stated that a bag of snowmelt product containing antifreeze was found in a neighbor’s yard. They will not be pursuing a case of intentional poisoning since Marley and Autumn had been known to wander off the Burrells’ property and could have ingested it accidentally.

Katrina Burrell hopes that her family’s devastating loss will help educate others about the all-too-real risk of antifreeze poisoning in the winter months and protect other pets from suffering the same fate.

Just 4 ounces of Ethylene glycol is enough to kill a full-grown man. Poisoning results in brain and nerve damage, shock, kidney failure, and if not treated right away, coma and death. If your pet displays symptoms of drunkenness, disorientation, seizures, or vomiting – even if you just suspect he or she came in contact with Ethylene glycol, contact an emergency veterinarian immediately!

H/T and Featured Image via Fox 13 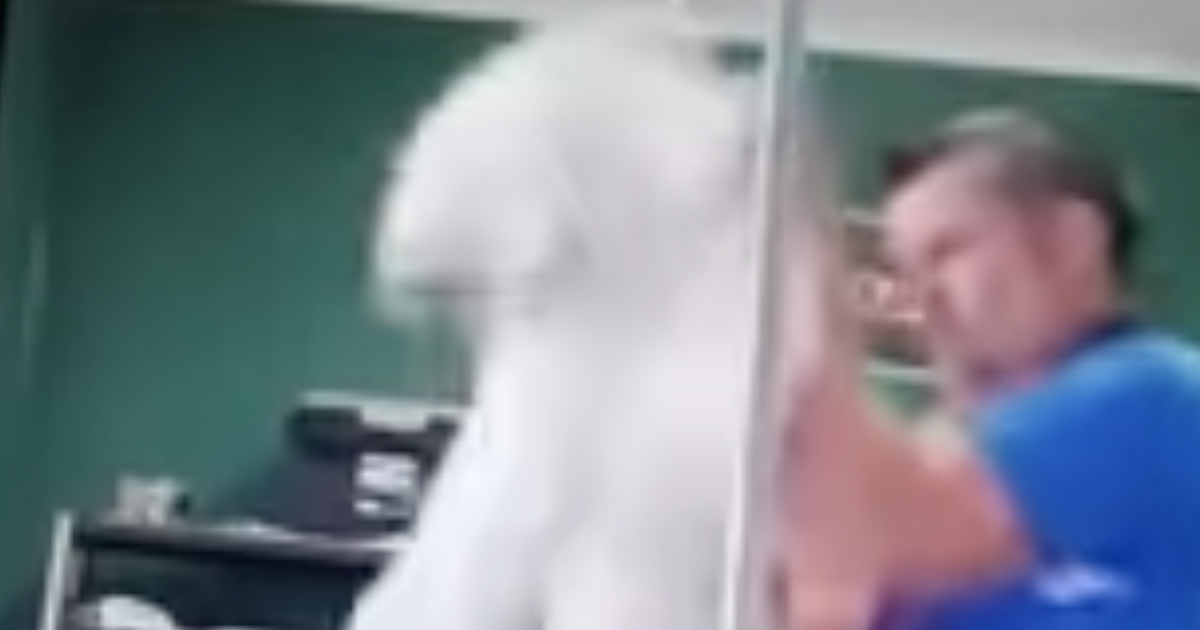 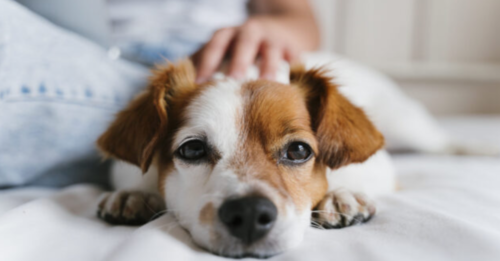 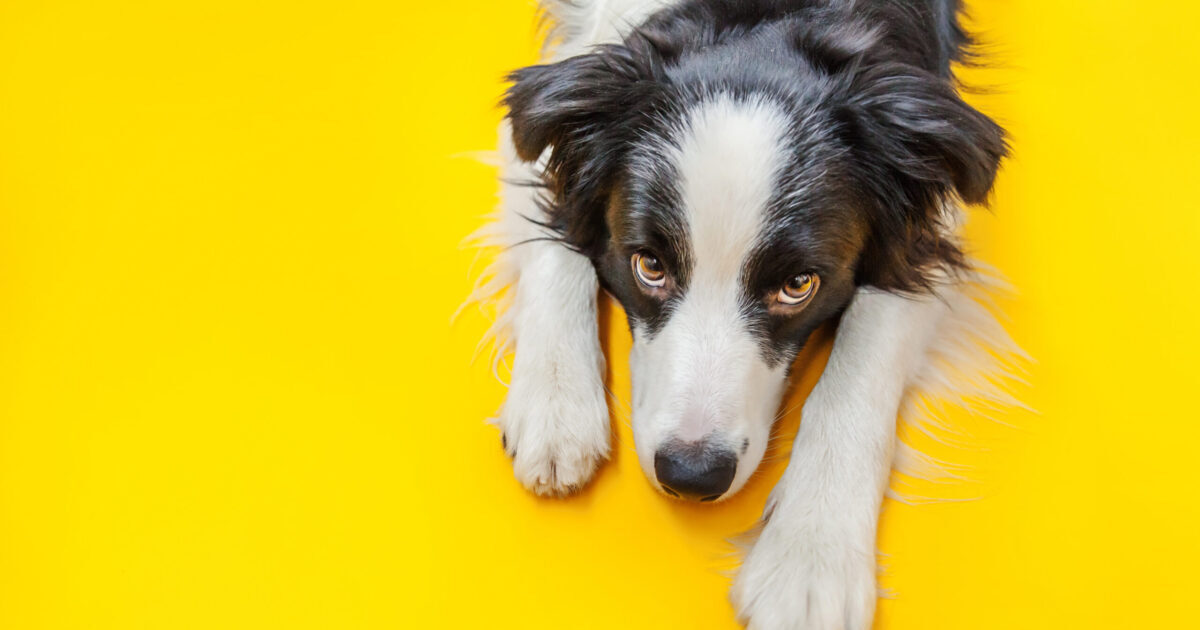 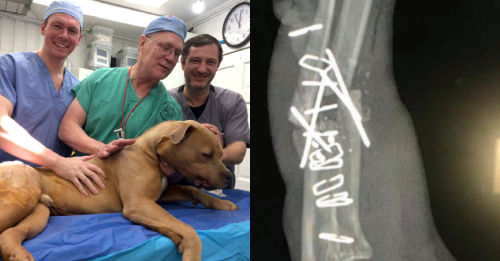 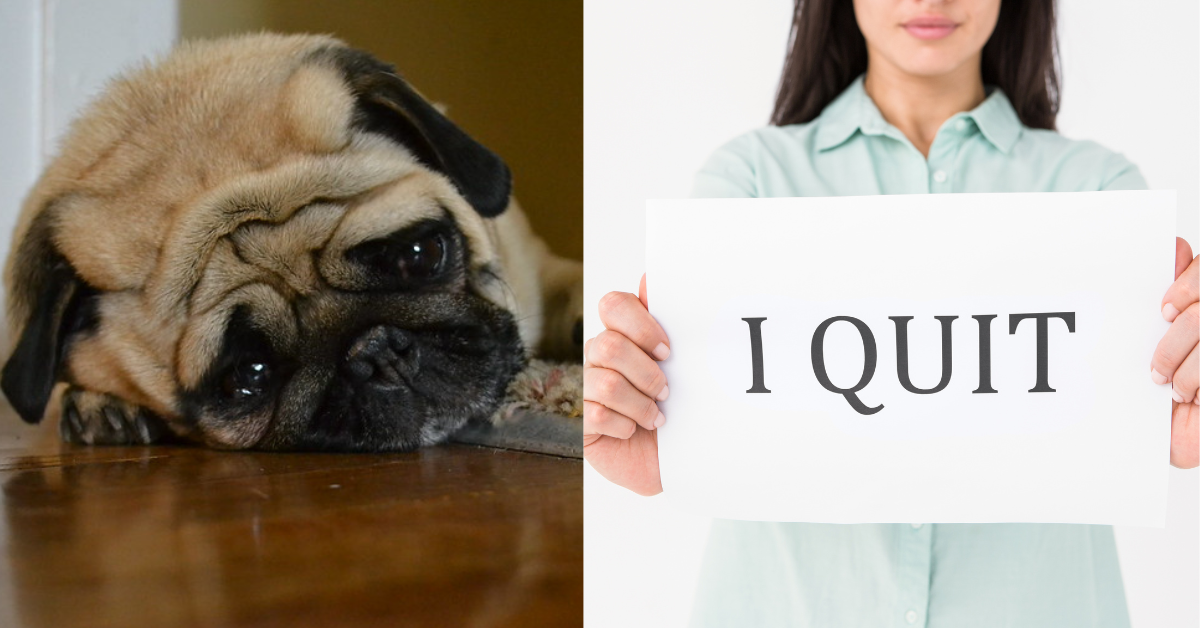 Boss Says Dog’s Death Is “Not The Best Reason” To Miss Work, So Woman Quits 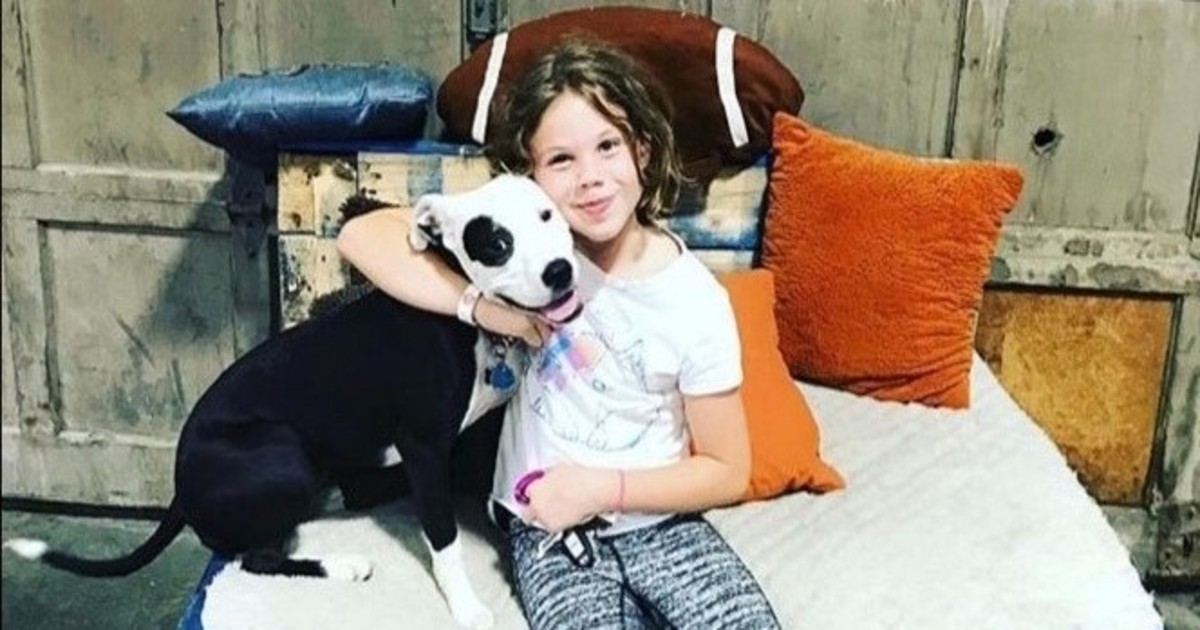