Socialization is a key part of raising a happy and well-mannered canine citizen. From the time they’re puppies all the way through old age, dogs are continuously learning about the world around them. Without proper socialization, dogs can be unnecessarily stressed or fearful, and they need social interaction for both mental enrichment and physical exercise. Socializing your pup can be as simple as taking them on regular walks and introducing them to other dogs, but there’s also a wrong way to do it. Here are a few common mistakes that could have lifelong consequences for your dog. 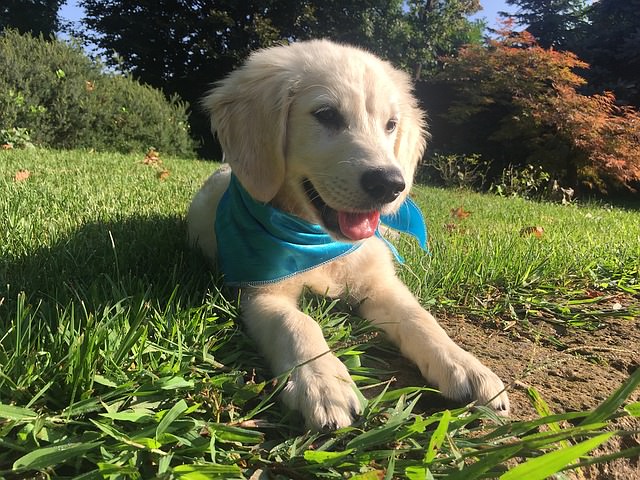 The prime time to socialize your puppy is between seven weeks and four months of age. This is when puppies do a lot of growing up, and the socialization they receive during that time will shape their future personality. They should be gradually exposed to new situations, people, and environments. Once those first four months of your puppy’s life are gone, you can’t get them back. If you adopt an older rescue dog that never had that opportunity as a puppy, socializing will be more difficult, but it’s not impossible. The key is to be consistent and take it seriously. Dogs are extremely sentient beings. They pick up on human emotions better than you think, and if you’re stressed, they’ll know it. It’s important to make each new interaction a positive experience for your puppy. You want them to be confident and calm, but if you’re obviously nervous, they’re going to follow your lead. It’s important to be prepared for different outcomes, but go into every socialization situation with an open mind and positive attitude. 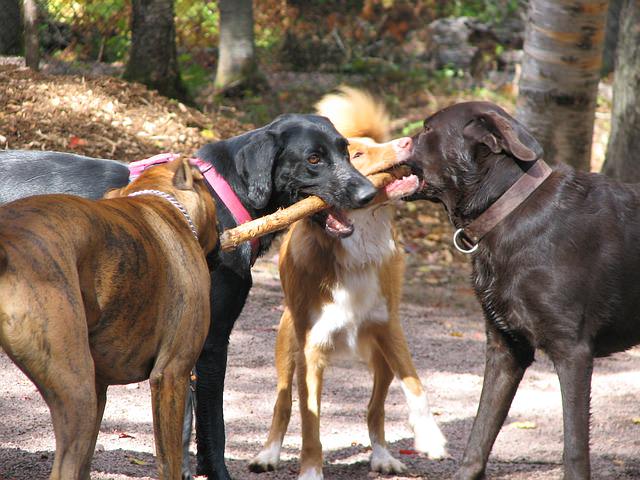 The sound of a car driving through a puddle, a police siren, a person carrying a big bag—it’s all new for a young puppy. Instead of taking your dog to a crowded party complete with countless strangers wanting to pet them and loud music, start by introducing them to small groups of new people in calm environments. The same goes for socializing with other dogs. Don’t let your puppy’s first experience with other dogs be at a popular dog park where they’ll be forced to interact with lots of different dogs at the same time. They’ll be easily overwhelmed, and that fearful response could ruin all future socialization attempts. 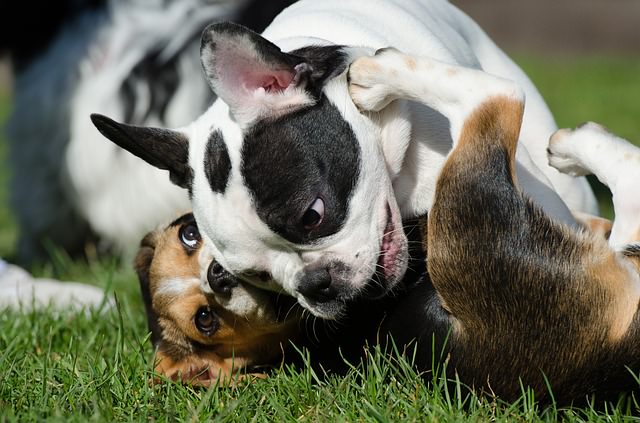 You want your dog to be confident in every kind of situation, but if they’re not, you need to know how to move forward. It can be tempting to scold your dog when they act in a way you don’t like, but you’re only validating their fearful feelings. Use positive reinforcement instead. Try turning the situation around by rewarding them with high value treats for calm behavior. Remember that acting out in aggression is often a sign that your dog is afraid. The goal is to create a sense of calm and confidence, and yelling at them will only add more tension to the already stressful situation. 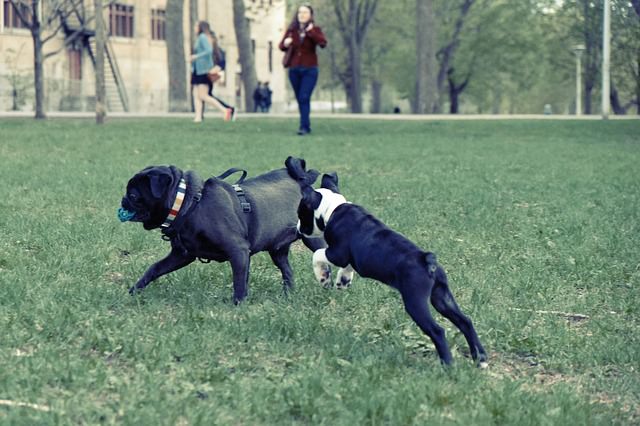 If you pay attention, you should be able to predict how your dog will react before it actually happens. But even in situations you think your dog will be fine with, you always need to have an exit strategy. Not every interaction is worth sticking around for, and if your dog suddenly has an outburst or starts showing signs of being uncomfortable, walking away may be the best plan of action. Be prepared to cross the street during a walk or take a quick detour behind a conveniently placed bush. It’s important to be flexible and realize things don’t always go as planned. Don’t force the situation if it’s not going well.

Socialization is something for all dogs regardless of age, breed, or temperament. Remember to keep your outings appropriate for where your dog is in his socialization journey, but the goal is to ultimately help him leave the confines of his comfort zone. With continuous effort and the right choices, your pup will be a confident and well-mannered life-long companion.