Dogs are so loyal and devoted that many families don’t deserve them. A sweet dog named Honey was abandoned by her humans and left on the side of the road. She had nothing but her human’s jacket with her, so she curled up on it, praying they’d return. The scared dog waited on that familiar jacket for as long as she could, but cars just kept passing.

Little did Honey know, she also suffered from severe medical conditions during her time alone. She almost suffered a painful death this way, but soon, humans took a chance on her. A kind animal rescue took her in and showed her what true love is like.

When animal rescue group Pets Angels Panama found Honey, she was suffering from severe mange. She had already lost most of her fur, so she trembled on the side of the road. No matter how uncomfortable she felt, she continued to cling to her human’s jacket, wondering when they’d come back for her.

Honey’s rescuers rushed her to the vet and gave her medicated baths to help with her mange. From there, she stayed with a medical foster, who kept up on her special baths. Her new foster parents showed her love and compassion, and they assured her that she would never be given up on again.

“They left her in the middle of the street, lying on top of a jacket (which I’m sure belongs to her owner, because she only moved if we moved the jacket),” wrote Paws 4 Hope.

Soon, Honey recovered from her mange and her fur slowly grew back. It turned out to be a much lighter color than expected, but she was still just as beautiful as she’d always been.

Hopefully, this story can teach more humans to never abandon their animals. If for some reason you can no longer care for your dog, there are much better ways to go about it. Talk to your local animal shelter or rescue to find out where you can safely bring an unwanted pet. No animal should have to wait on the side of the road the way Honey did.

Luckily, Honey has made an incredible transformation since she was abandoned. Not only is she growing her fur back, she’s also gaining some weight. She was incredibly skinny before and seemed underfed. But now, she’s healthier than ever.

“She is beautiful, so patient, so calm,” wrote Paws 4 Hope. “We will mend her body and heal her heart and place her in the best home.”

Now, Honey is starting to look like an entirely different dog in all the best ways. And it’s all thanks to her kind rescuers who extended their hearts to her when no one else would. Soon, Honey will have her dream family and she’ll never have to be alone again. 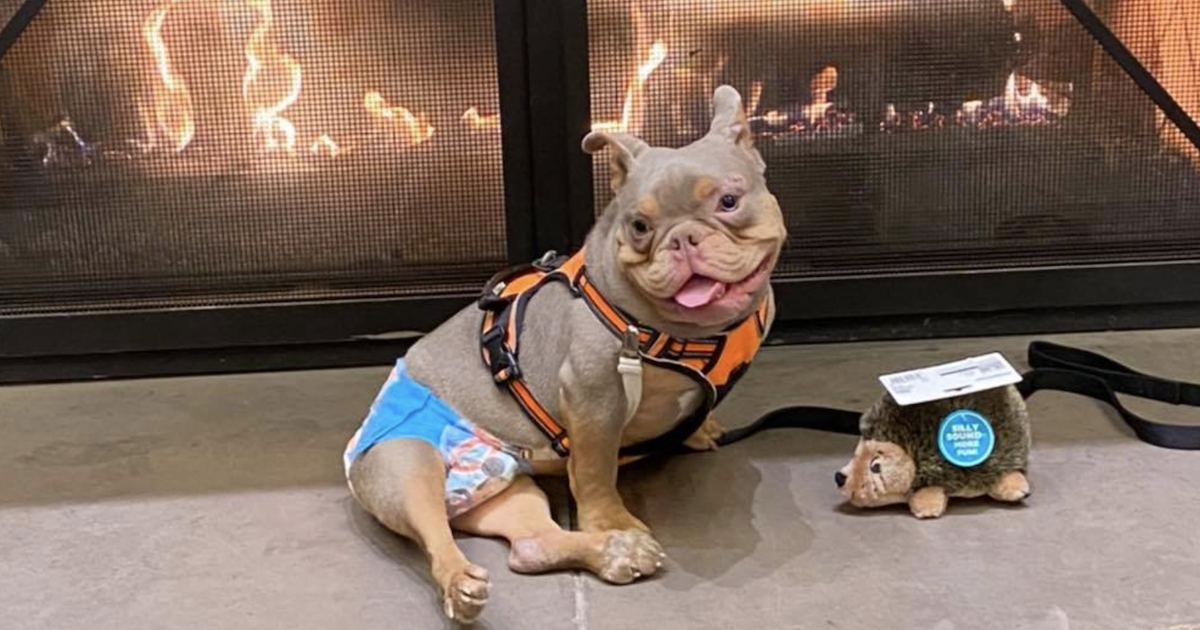 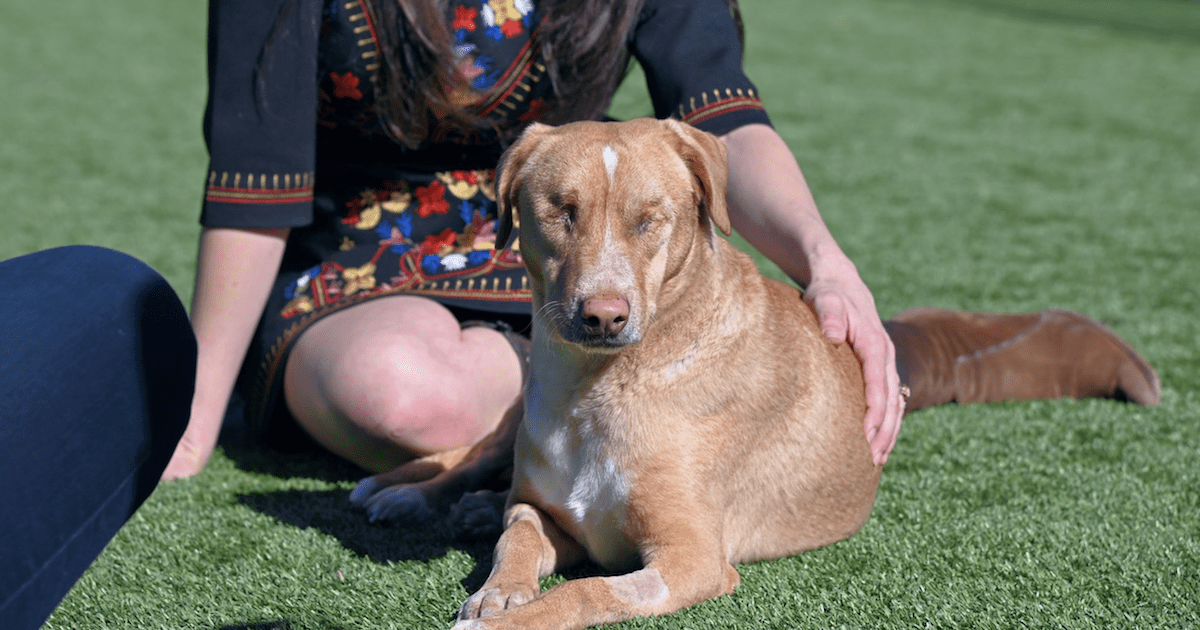 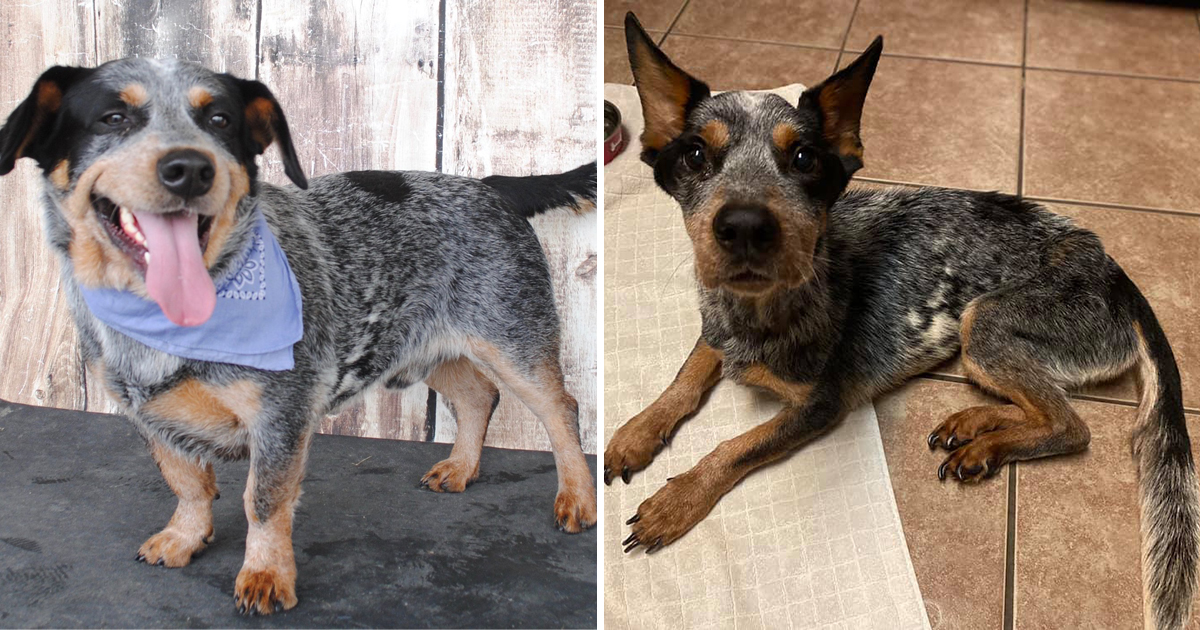